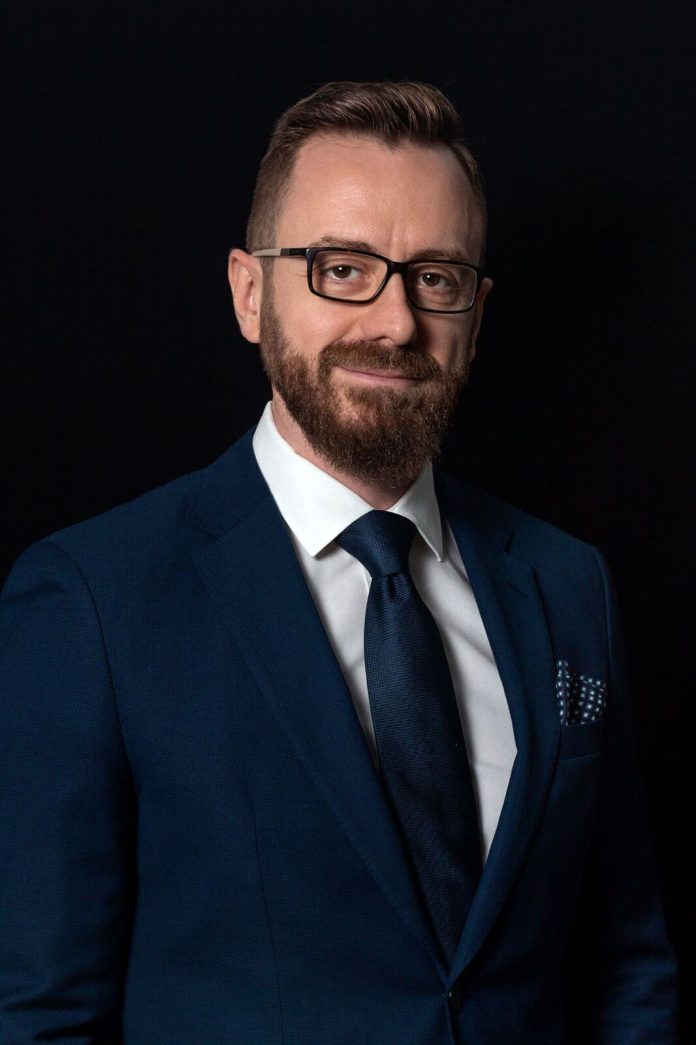 Traditional ways of asset inspections become less relevant in the modern world as they are not only costly and time-consuming but also represent a huge amount of risk for people involved. Despite being aware of these risks, organizations will try to take several steps to improve inspection conditions, but they will rarely consider drones as an alternative. Several industries already use drones and they include surveying, aerial photography, deliveries, asset inspections and more. Drones can collect accurate inspection data in shorter periods of time without risking people’s lives. Various types of applications can be used by different industry players in the GCC and will vary depending on the sector, while energy, construction, real estate, oil and gas, and other similar industries can use similar applications to carry out surveys.

While the GCC region is already growing rapidly and becomes an epicenter of a global trade hub, certain industries are performing at different rates across different countries. The Kingdom of Saudi Arabia is strongly developing its renewable energy sector, UAE is well known as a global logistics hub, other GCC countries play an equally important part by playing the roles of hubs across various industries. Some of the strongly performing sectors in the GCC are energy and power, real estate, transport, and logistics amongst others. According to APICORP, the GCC represents 43%, or 157 Gigawatts (GW), of current MENA power-generating capacity. Despite existing capacity, GCC countries will require USD81bn for the addition of 62 GW of generating capacity and another USD50bn for transmission and distribution in the next five years. Real Estate sector is now going through a recovery cycle in the GCC and will continue growing in the upcoming few years reconfirming real estate as a staple of GCC growth.  Region’s building, infrastructure, and energy markets are expected to increase to US$140.5 billion in 2019, compared to US$125 billion in 2018. For these industries to continue soaring, disruptive technologies, such as drones, are paramount.

There are several reasons why drones can make surveying of assets more efficient and they mainly focus on reduced risks, costs, project delivery time spans, better data collection capabilities, flexibility and many more.

When it comes to safety, drones can inspect complex structures, especially such facilities as oil and gas refineries, flare stacks, and pipelines, without the need for workers to physically access hostile environments. Unmanned Aerial Vehicles (UAVs) are equipped with obstacle avoidance capabilities and can go where people can’t. They are also able to collect high-resolution data or even 4K quality videos and detect cracks, damage, misplaced wires and other defects at elevations and angles that humans cannot. This allows for the collection of more comprehensive data without exposing the inspection team to risks.

Deployment of drones at almost any site doesn’t take a lot of time and can be done in minutes. Drones can complete inspection of the asset in under 30 minutes and time element is often very important when it comes to project launch and handover deadlines. Speedy drone deployment capabilities can also play an instrumental role in emergency situations. While drones are easy to deploy and operate, they can also fly at high or low altitudes adding flexibility feature to the speed they offer and can satisfy a wide variety of inspection needs. Drones can take photos, capture video, take thermal images, transmit data, and conduct other operations while collecting and sharing information that would take days to collect using conventional means.

Last but not least, a drone has little to no operational downtime. When inspections are being conducted by drones there is no need in shutting down equipment or systems to avoid damage or injuries to the inspection personnel. In addition to that, drones can safely inspect complex areas, such as wind turbines, radars, communication towers, and other infrastructure, while they are operating.

There are no doubts about drones’ contribution to the inspection industry and while they are already widely employed globally, GCC is taking many steps today to add drones to the arsenal of its many innovations. More we use drones and explore this technology, more knowledge and efficiency in this field we will be able to acquire.