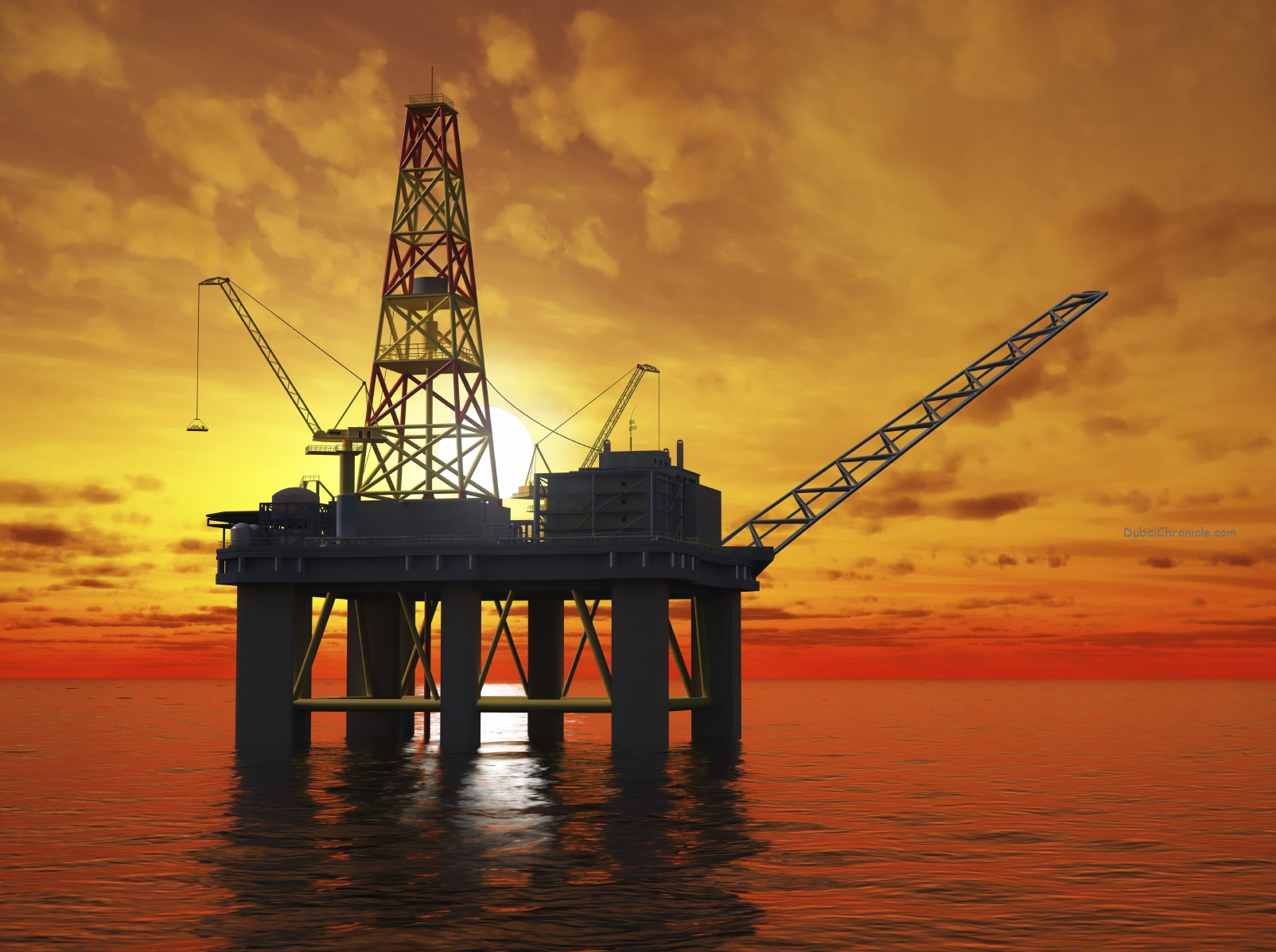 Not only commodities markets but also the derived financial and capital markets are undergoing a wave of revived interest by both long-term investors and intraday traders. Financial instruments based on oil and gold are currently the most frequently traded, according to the analytics of Golden Brokers, one of the leading brokers focusing on Asian markets.

“Traders follow closely the consequences of the war between Russia and Ukraine, including economic sanctions, on financial and capital markets. The impact is strong. Due to the two-way effect of the contracts-for-difference market, which means that you can also invest with an expectation of a decline of the underlying asset, investors are actively trading both sides to make the most of the current situation,” commented Shadiq Zameen, Vice President of Golden Brokers Dubai, and added: “The most traded instrument at the moment is oil, though it has been very volatile ever since the war broke out. Another phenomenon is gold: our clients closely monitor the current worldwide inflation trends and the policies implemented by governments and central banks, which has a direct impact on gold.”

The outbreak of the war in Ukraine immediately led to a sharp rise in energy commodity prices, led by oil and gas.

The global oil market was hit by a shopping frenzy after Russian troops invaded Ukraine. At one moment, a barrel of Brent oil was being traded in the market at a price approaching $ 130. The war in Ukraine is a crucial factor for the further development of the oil market. Global oil demand is expected to peak in the fourth quarter of this year, reaching almost 103 million barrels a day.

The gold market reacted to the war in Ukraine in a similar way to the market for oil and other energy commodities. Shortly after the Russian invasion of Ukraine, the price of gold began to rise rapidly. In just a few days at the turn of February and March, it climbed to over $2,050 an ounce, an increase of about 8% from pre-war levels. The longer the war lasts, the longer the market will keep the factors that will push its price up.