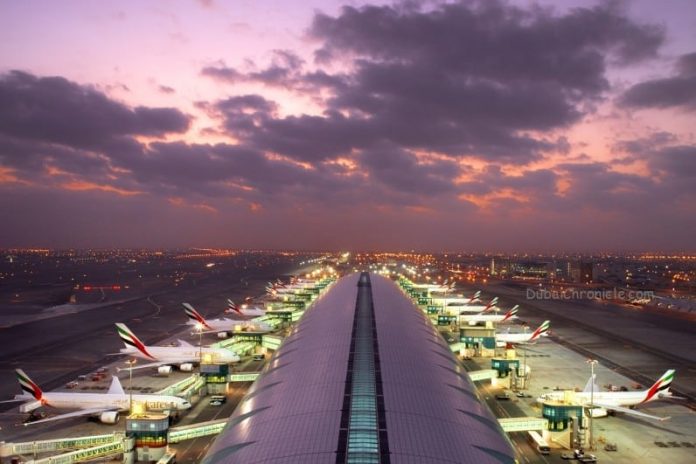 With passenger traffic reaching 88 million in 2017, Dubai is now ranked the third busiest airport worldwide. For a country with about ten million population, this is an enormous achievement.

Airports Council International (ACI) World just published the 2018 edition of its Annual World Airport Traffic Report (WATR) which found that global passenger and cargo growth remained resilient and robust in the face of threats from trade and political tension around the world. ACI’s data for the annual World Airport Traffic Report is drawn from more than 2,500 airports in 175 countries.

Worldwide passenger traffic increased 7.5% to 8.3 billion in 2017, one of the strongest growth rates on record. International passenger numbers were up 8.6% globally.

Close to 104 million passengers passed through Hartsfield-Jackson Atlanta International Airport in 2017, making it the world’s busiest passenger airport for another year.

Atlanta can thank its location as a major connecting hub and port of entry into North America for its continued dominance. The city is within a two-hour flight of 80% of the United States population of more than 300 million people.

However, that could change by next year. Atlanta was the only airport among the top 20 busiest airports for passengers to see a decrease in passenger traffic last year, with a small drop of 0.3%.

Beijing Capital International has long nipped at the heels of Hartsfield-Jackson. In 2017, the Chinese capital’s airport came in second place again with 96 million passengers (a 1.5% increase).

The countries to watch are China and India, according to ACI. Their combined passenger traffic represents 34.5% of the global total.

Of the fastest-growing top 30 airports with over 15 million passengers, 16 are located in those two countries.

The top three contributors to global passenger traffic growth are China, the United States and India. 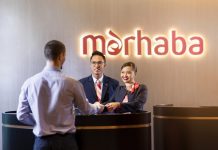 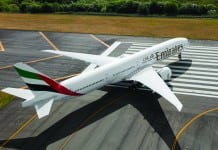 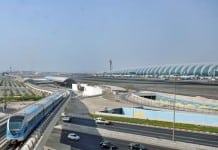 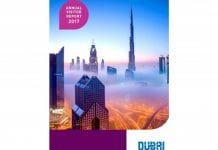