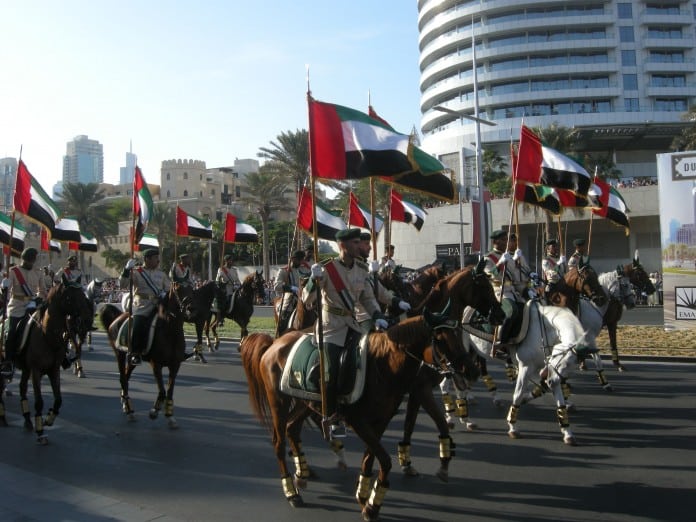 How Many People Live in United Arab Emirates Right Now?

You might be surprised to find out that the number is very close to 10 million, precisely 9,770,811, according to the 2015 Revision of World Population Prospects which is the twenty-fourth round of official United Nations population estimates.

The UAE population is very diverse – only 13% are UAE nationals with the majority of the population expatriates. The UAE has the highest net migration rate in the world at 21.71, as any expatriate is allowed to apply for UAE citizenship after living in the country for twenty years, assuming they have not been convicted of a crime and speak Arabic. The UAE also has the second highest gender imbalance in the world behind Qatar with a male/female ratio of 2.2, or 2.75 for the 15-65 age group.

The largest group of non-UAE nationals are South Asian (58%), followed by other Asians (17%) and Western expatriates (8.5%). There is an increasing presence of Europeans, particularly in cities like Dubai. Dubai is the largest city with a population of 1.78 million. Interestingly, Dubai is often misperceived as a country or a city-state. Sometimes, all of the UAE is described simply as “Dubai,” which shows just how influential and well-known the city has become.