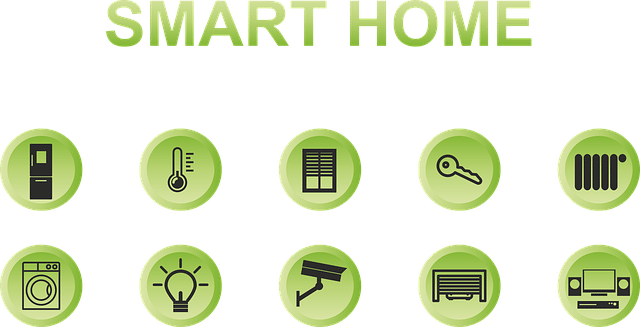 Smart homes are getting to be increasingly popular because of the convenience and security that they offer. For instance, the lights automatically dim when you want to watch a movie, or the house automatically plays your favorite music when you want to just relax at home. Although converting your home into this kind of home, automation may cost you a fortune, the advantages will prove to be worth the investment.

What is a Smart Home?

Defined simply, a smart home has all appliances and devices connected in order for these to communicate with each other and with the homeowner. As long as it utilizes electricity, it can be connected to the home’s network and respond at your control. May it be by computer, remote control or by voice, the home network responds once you command it. With this kind of automation, it would be like having a personal assistant who is always at your beck and call. Nowadays there is a few to choose from, starting with Amazon’s Alexa. Common systems that are linked to each other include lighting system, entertainment, home theater, thermostat regulation and home security. The latest versions of smart home devices and systems are compatible with Alexa.

The Evolution of the Automated Home Network

In previous years, the ones who could afford having their homes automated are the really wealthy homeowners who belong to the upper class of society. However, with the developments in electronics and technology, more and more homeowners are now able to afford converting their homes into automated ones. Though it is still relatively expensive, it is now not as costly as it used to be.

Since 2014, in particular, after Amazon introduced its digital assistant Alexa and the first generation of Echo, the entire industry has changed. In addition to Alexa’s integration into the retail giant’s signature devices such as Fire TVs, Fire Tablets and the entire Amazon Echo family, many independent developers have designed home automation gadgets that can easily be controlled by your voice.

The smart home technology was initially created in 1975, when X10 was developed by a company based in Scotland. X10 was then a new technology that allowed compatible appliances and devices to communicate with each other over existing electricity wires installed inside a home. All of the devices and appliances act as receivers and keypads or remote controls act as transmitters. For instance, turning a lamp off in another room by using the remote control will enable to control to send out a numerical code message carrying out the command. Despite it being a revolutionary technology, the X10 had some limitations. Some of these limitations include an unreliable communication on electrical lines. Either an X10 device can interpret the command or it will not receive it at all. In attempts to overcome this limitation, other newer home technologies have emerged. These new technologies now make use of radio waves instead of power lines, much like how cellular phone signals and wifi operates, but better. These home technologies are called as Z-Wave and ZigBee, and are both mesh networks. Mesh networks provide a number of ways for the message to reach its destination.

Products and Function of a Smart Home

Most smart homes include the following devices:

Cameras that monitor the exterior of the house, regardless of whether it is dark or not.  The bestselling models are: Ring Floodlight Camera and the Nest Security Camera which is now on promotion.

Motion sensors that sends out an alert whenever there is unusual motion around the house. The best model is Arlo by NETGEAR.

Door handles that open by scanning fingerprints or a numerical code, instead of the conventional house keys. There is a rich variety here for every budget and taste.

These are just some of the security features that smart homes offer, but there is much more when it comes to comfort and convenience.