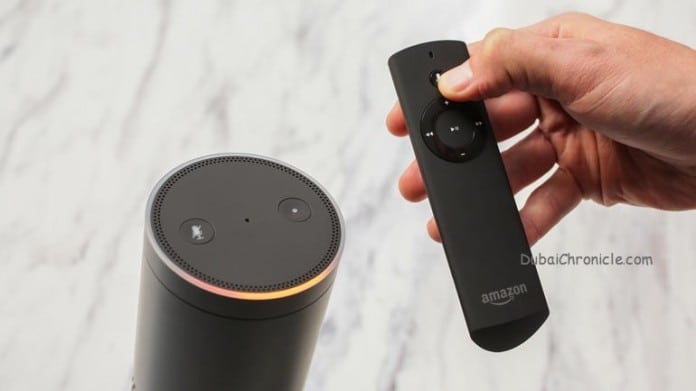 In another first, U.S. market shares fell below 50 percent for the first time since smart speakers went on sale. A large part of that decline was driven by increased sales in emerging markets. South Korea surpassed the U.K. to become the third largest smart speaker market, with more than 700,000 devices shipped this quarter. But the real growth occurred in China, which is now the world’s second largest market, with 1.8 million smart speakers shipped in the first quarter. The booming Chinese market has enabled Chinese company Alibaba to become the world’s third largest smart speaker manufacturer, shipping 1.1 million devices this quarter.

“Alibaba has done well to sustain its strong sales momentum since the 11.11 shopping festival in Q4 last year, largely due to Tmall’s superior channel reach and Alibaba’s powerful marketing capabilities,” said Hattie He, Canalys Research Analyst. “Awareness of smart speakers and their uses is growing steadily among Chinese consumers. But competition is building quickly for Alibaba, as IPO-hopeful Xiaomi takes to the smart speaker segment with much vigor in 2018.”

China aside, emerging markets have became major targets for both Amazon and Google. Google holds one major advantage over Amazon in this regard, however. By partnering with local firms, Google has managed to avoid being seen as a competitor to local industries, while Amazon is seen as direct competition.

“Google has several advantages over Amazon that have helped it move ahead,” said Canalys’ Ben Stanton. “But its biggest advantage is in the channel. Operators and retailers tend to prioritize Google’s speakers over those from Amazon, as Amazon is in the tricky position of being a direct competitor. But Amazon is fighting back hard, and the sheer quantity of Alexa Skills and smart home integrations will be tough for any competitor to match.”