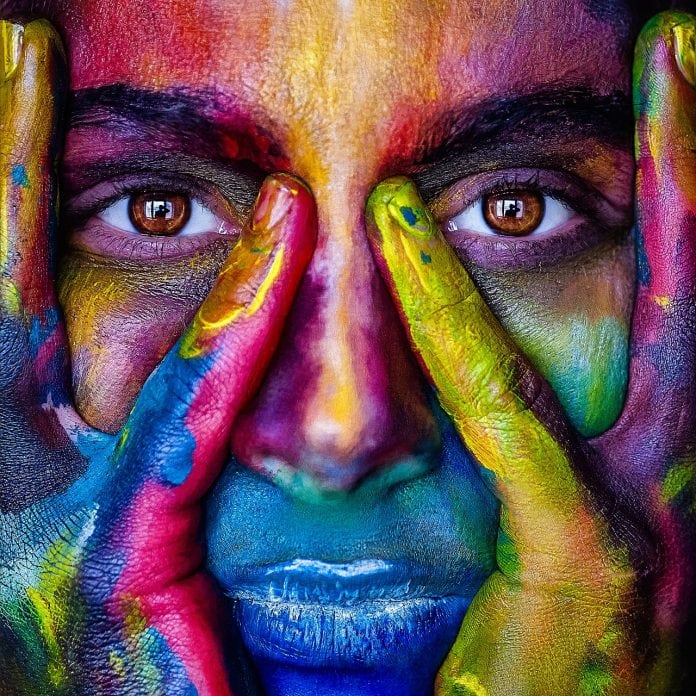 Feelings of embarrassment can be overcome through mental training. This is the finding of a study published in Springer’s journal Motivation and Emotion. By training your mind to be an observer rather than actively participating in the embarrassing situation it is possible overcome humiliating or distressing feelings, says Li Jiang of Carnegie Mellon University in the US who led the study.

Some people have such an intense fear of embarrassment that they go to great lengths to sidestep seemingly everyday situations. This could include not asking a shop assistant a question about a new product, for fear of sounding stupid, or not taking an embarrassing yet potentially life-saving medical test.

“Embarrassment prevents us from asking advice about what we should do, for example, about our mounting mortgage bills or unplanned pregnancies. In many cases, if we are to help ourselves, and others, we must overcome our fear of embarrassment in social situations,” explains Jiang.

The researchers conducted three sets of studies, each involving different groups of students from a large university. In the first study, they asked participants to respond to an advertisement showing someone accidentally farting in a yoga class. The second study tested participants’ reactions to an advertisement about getting tested for sexually transmitted diseases. The third study questioned participants about an advertisement where a man accidentally farts in front of a potential love interest. In each study, the researchers wanted to test the hypothesis that adopting an observer’s perspective can reduce feelings of embarrassment.

One of the findings was that people who are extremely self-conscious in public are more likely to take an actor’s perspective in embarrassing situations, even if this concerns others. Self-conscious people will even feel distressed when watching an advertisement with an embarrassment appeal. However, levels of self-consciousness drop in these people when they are able to picture themselves as observers of a situation, and not as being directly involved in it.

“Our research shows that devising strategies to successfully reduce embarrassment avoidance is complicated. This is because consumers will react differently to persuasion tactics depending on their level of public self-consciousness and their amount of available cognitive resources,” adds Jiang.

She believes the results have significant implications for marketers who often use potentially embarrassing situations in their advertisements to entice consumers to buy their products.

“Embarrassment-avoidance forms the basis for attempts to motivate consumers to buy a wide variety of products, from laundry detergents that can resolve rings around someone’s collar, to dishwasher liquid that can remove unsightly spots on dishes,” explains Jiang. “Our research is relevant to those situations in which marketers want to inoculate consumers against a fear of embarrassment and encourage them to take actions they might otherwise avoid.”