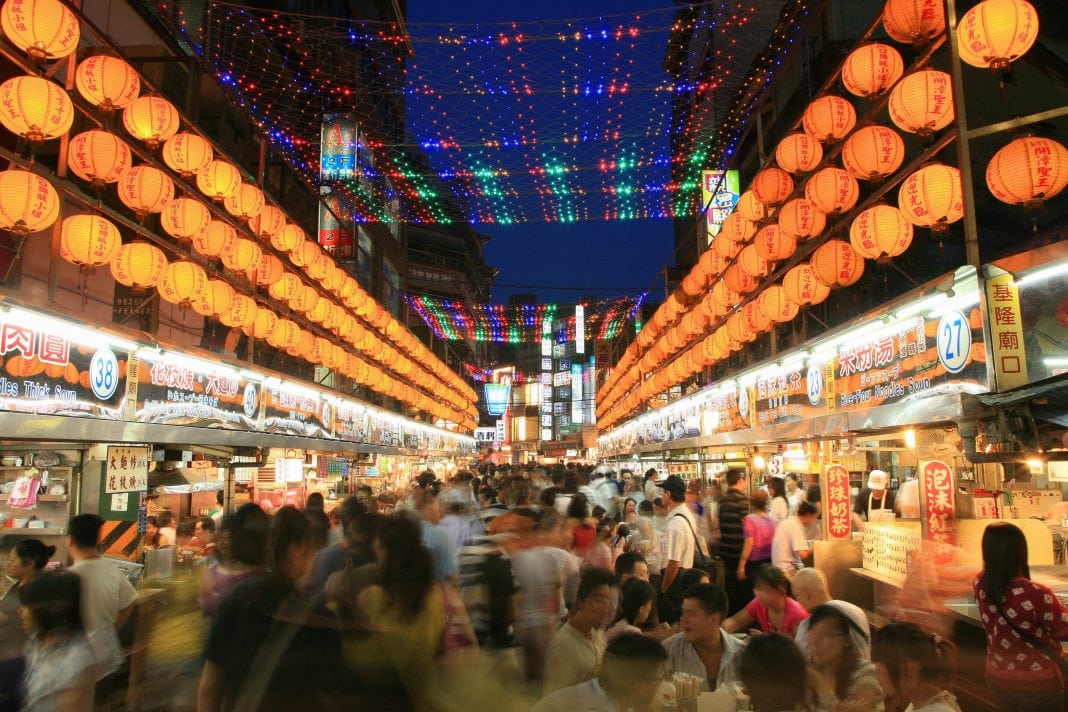 Shopping in Taiwan is almost never simply a means to an end, but an end in itself

Taiwan is increasingly popular for being one of the best places to shop in Asia. With its maddening amount of shopping malls and night markets, it is easily the most loved shopping destinations for shopaholics of the Middle who are eager to hunt for all that their hearts desire – at a bargain price.

High-end boutiques are packed along Dunhua South Road between Xinyi and Zhongxiao East roads, presenting a tempting array of brand clothes, jewelry, shoes and leather items. The SOGO department store and Gloria Outlets in Taipei is an especially good bet for the fashionably acquisitive, with Coach, Cartier, Louis Vuitton, DKNY and other top brand boutiques to choose from at bargain prices.

By day, the Xinyi Planning District bustles with the fast-paced energy of business as Taipei’s commercial and financial center. But at night, the skyscrapers come alight with eye-catching displays of LED lights, setting the mood for evening fun. 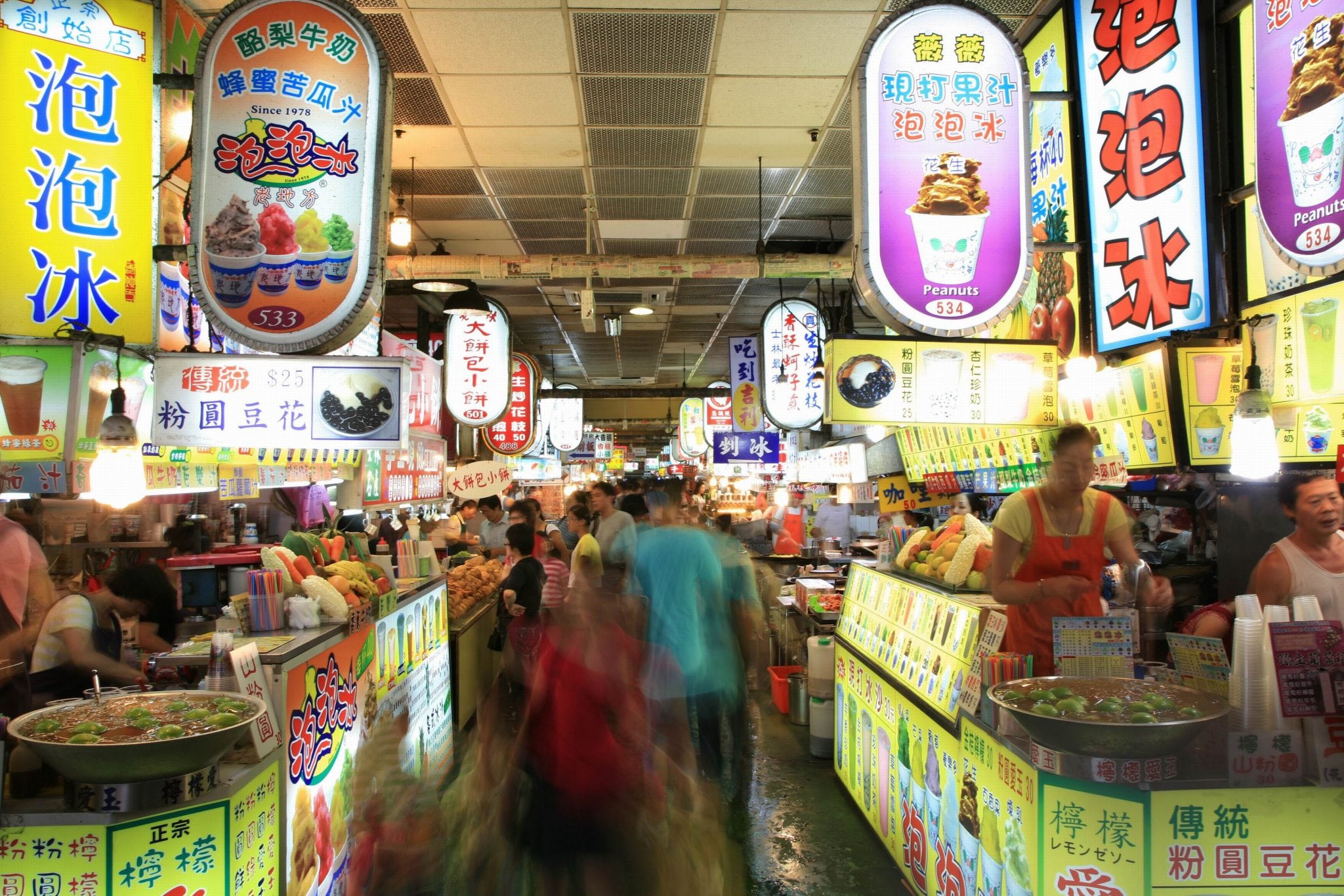 Administrative and Commercial Capital: Taipei
Geography: Located 180 kilometers off the southeastern coast of China, Taiwan has an area of 35,881 km2 (13,853.7 sqmi).
Demography: A population of close to 23 Million. Muslims account for about 0.3% of the population.
Climate: The best time to travel is between October to April as the average temperature in Taipei, Taiwan is 21.6 °C (71 °F).
Language: Taiwanese Hokkien, commonly called “Taiwanese”, is the language with the most native speakers. English is widely spoken and the Taiwanese are very mild, polite and friendly people.
Local Time: +4:0 hours. Taipei is 4:0 hours ahead of the UAE. That means when it is 9:00 am in Dubai, it is 1:00 pm in Taipei.
Flights: There are a number of direct flights and ones with stops between UAE and Taiwan. The flying time between Taiwan and UAE is 8 hrs, 42 minutes approximately.
Currency: 1 Taiwan Dollars equals 0.12 AED 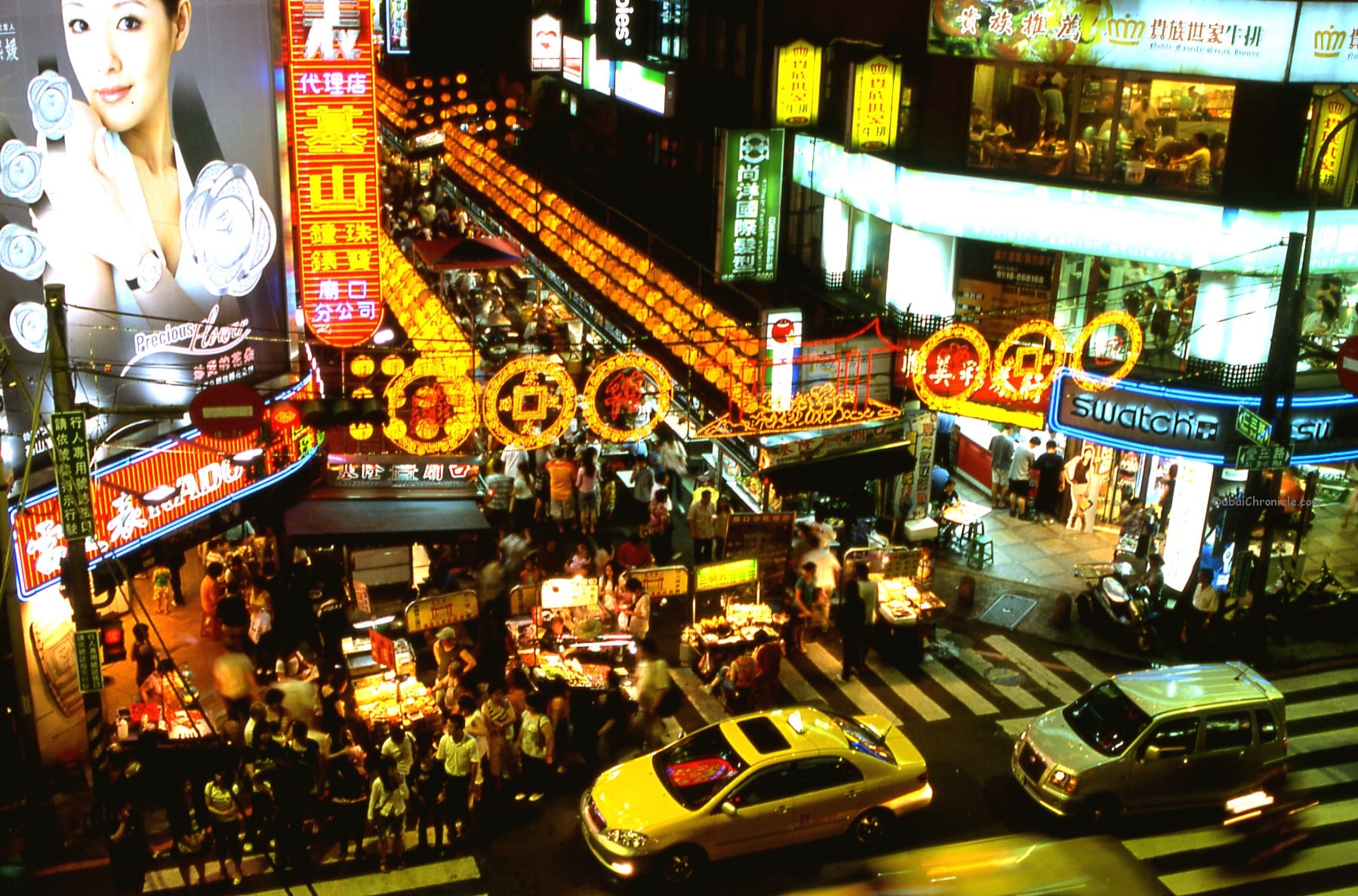 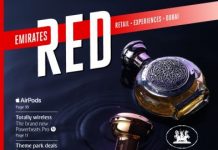 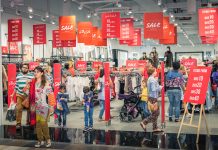 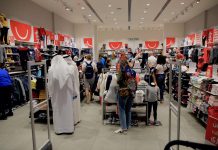 Up To 90 Percent Off This 3 Day Super Sale 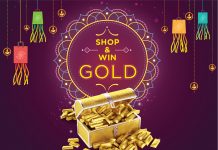 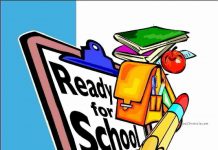 Best Deals and Rewards at Back to School Promotions across Dubai 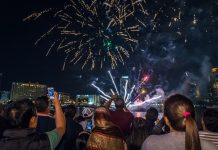 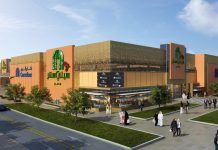 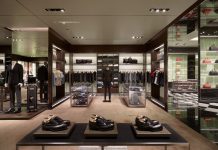