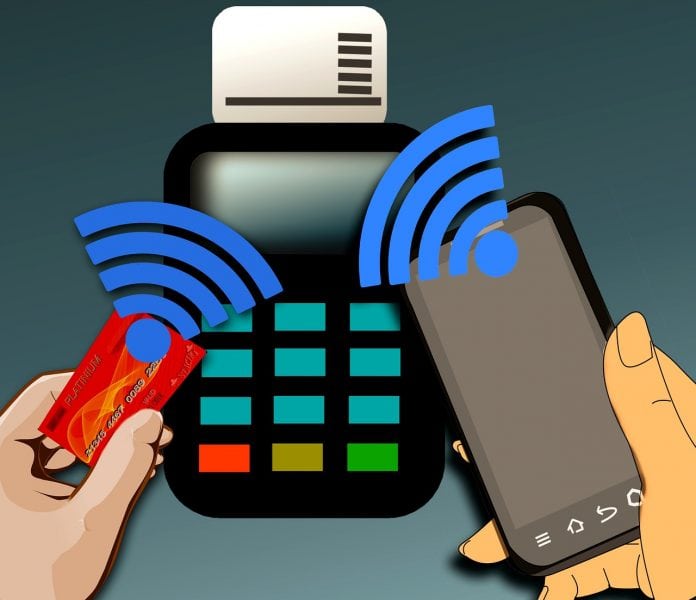 According to a report by the UAE Central Bank, an amount of AED121.66 billion was transferred through money exchange companies while the rest went through banks.

During the 4th quarter of the year, money sent by expats to home countries jumped to AED43.2 billion, which is the same amount of 2016.

During Q4 also, AED31.36 billion was transferred through exchange firms, accounting for 72.65 percent of total remittances, with 27.4 percent thereof transferred thru banks.

India took home the crown as the top-receiving country for earnings made by migrants, with a total of AED14.8 billion, comprising 34.2 percent of total remittances during Q4.

They are followed by Pakistani beneficiaries who received 9.4 percent, or AED4.1 billion of total remittances, then Filipinos in the third place with 7.1 percent, while US nationals make up 5.9 percent or AED2.6 billion, with Egyptians accounting for 5.5 percent, AED2.4 billion, Britons 4.2 percent, or AED1.8 billion, and Bengalis 3.6 percent, or AED1.5 billion.

National Bonds: Savings Culture on Rise in the UAE