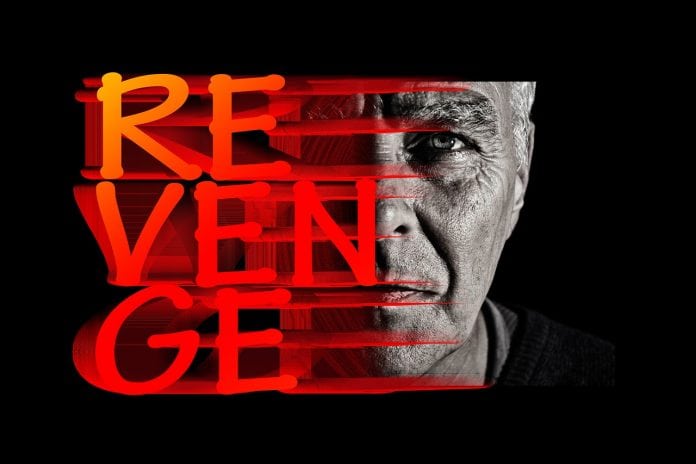 People who enjoy hurting others and seeing them in pain are more likely to seek revenge against those who have wronged them, according to a new study led by a Virginia Commonwealth University psychology professor.

The study, “Personality Correlates of Revenge-Seeking: Multidimensional Links to Physical Aggression, Impulsivity, and Aggressive Pleasure,” found that sadism is the dominant personality trait that explains why certain people are more likely than others to seek vengeance.

The study, which will appear in a forthcoming edition of the journal Aggressive Behavior, was conducted by Chester and C. Nathan DeWall, Ph.D., a professor of psychology at the University of Kentucky.

The researchers conducted three studies involving 673 students at the University of Kentucky in which participants filled out questionnaires that have been validated to predict a person’s real-life behavior. They were asked to say whether they agree or disagree to a variety of statements, such as “Anyone who provokes me deserves the punishment that I give” and “If I’m wronged, I can’t live with myself until I revenge.”

“A lot of people don’t want to admit to having certain traits or tendencies that aren’t really savory or socially acceptable, so you have to ask questions in a very specific way,” Chester said. “You’re not asking outright, ‘Are you a vengeful person?’ No one would say that they are. But instead you can use a little bit of subterfuge and get some insight.”

By gaining a deeper understanding of what drives certain people to seek revenge, researchers will be able to create profiles that could be used to identify those who are most likely to commit violence in the future and intervene.

“This type of information [revealed in the study] can be used to build a profile of the type of person to look out for,” he said. “If you know which individuals are most at risk of seeking vengeance against others, maybe you could intervene beforehand and prevent the acts of violence from ever happening in the first place.”

Chester, a leading scholar in the field of aggression research, runs the Social Psychology and Neuroscience Lab in VCU’s Department of Psychology, which aims to further our understanding of violent behavior, exploring the role of the brain and human psychology behind topics such as revenge, domestic abuse, psychopaths and related topics.

“Our real world goal is to reduce violence and to reduce aggressive behavior. The most common form of that is revenge,” Chester said. “When you ask murderers and terrorists and others who commit violence why they did what they did, the answer is frequently that they were seeking retribution for something that someone had done to them.”