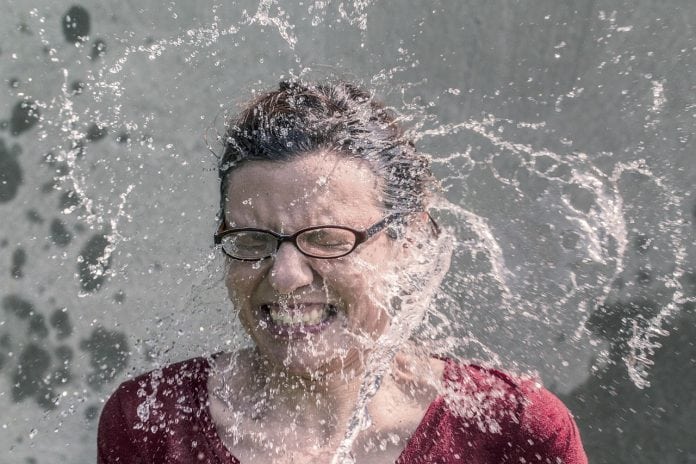 Challenging situations make it harder to understand where you are and what’s happening around you, according to a new research published today in Frontiers in Behavioral Neuroscience.

A team of researchers showed participants video clips of a positive, a negative and a neutral situation. After watching the challenging clips — whether positive or negative — the participants performed worse on tests measuring their unconscious ability to acquire information about where and when things happen. This suggests that challenging situations cause the brain to drop nuanced, context-based cognition in favor of reflexive action.

Previous research suggests that long-term memories formed under stress lack the context and peripheral details encoded by the hippocampus, making false alarms and reflexive reactions more likely. These context details are necessary for situating yourself in space and time, so struggling to acquire them has implications for decision-making in the moment as well as in memory formation.

The research team, led by Thomas Maran, Marco Furtner and Pierre Sachse, investigated the short-term effects of challenging experiences on acquiring these context details. The team also investigated whether experiences coded as positive produced the same response as those coded as negative.

The researchers predicted that study participants would be less able to acquire spatial and sequential context after watching challenging clips, and that their performance would worsen the same way faced with either a positive or a negative clip. To test this, they used clips of film footage used previously to elicit reactions in stress studies: one violent scene (which participants experienced as negative), one sex scene (which participants experienced as positive), and one neutral control scene.

Immediately after watching the clips, two groups of participants performed tasks designed to test their ability to acquire either spatial or sequential context. Both the sex scene and violent scene disrupted participants’ ability to memorize where objects had been and notice patterns in two different tasks, compared to the neutral scene. This supports the hypothesis that challenging situations — positive or negative — cause the brain to drop nuanced, context-based cognition in favor of reflexive action.

So if challenging situations decrease the ability to pick up on context cues, how does this happen? The researchers suggest that the answer may lie in the hippocampus region of the brain — although they caution that since no neurophysiological techniques were applied in this study, this can’t be proven. Since existing evidence supports the idea that the hippocampus is deeply involved in retrieving and reconstructing spatial and temporal details, downgrading this function when faced with a potentially dangerous situation could stop this context acquisition and achieve the effect seen in this behavioral study. Reflexive reactions are less complex and demanding, and might stop individuals from making decisions based on unreliable information from unpredictable surroundings.

“Changes in cognition during high arousal states play an important role in psychopathology,” Thomas Maran explains, outlining his hopes for the future use of this research. He considers that the evidence provided by this study may have important therapeutic and forensic applications. It also gives a better basis for understanding reactions to challenging situations — from witnessing a crime to fighting on a battlefield — and the changes in the brain that make those reactions happen.