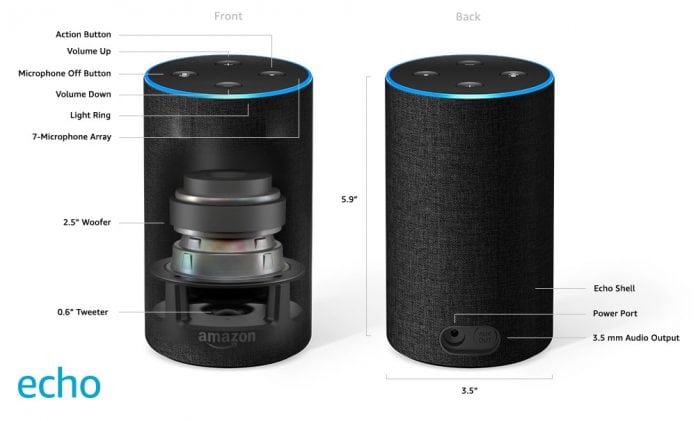 Despite the numerous recent releases of similar devices, the Echo is still the smart-speaker that dominates the market. It’s the one to buy if you’re just trying out the idea of living with a personal digital assistant. The simplicity the Echo offers is unique. There is no screen or camera – just ask Alexa, and “she” will find the solution.

If you’re one of the millions of people who bought the original Echo, most probably there is no need to upgrade. The new Amazon Echo is a lot like the old Echo, just better looking, with slightly better mics and sound.

Software, not hardware, is the source of speaker smarts. And since that software mostly lives in the cloud, not on the device, we can upgrade speakers less frequently than we upgrade our PCs.

Three years since its debut, Amazon Echo’s new hardware may not appear that different, but the world around it is. While some remain cautious about placing always-listening microphones around their homes, many millions of people are now comfortable talking to Amazon’s cylindrical computer. They ask it to do everything from warming up the car to planning scuba dives.

This new cylinder, boosted by a lower price and Alexa’s evolving smarts, is enough for Amazon to maintain its lead on the market before even taking into account the alternatives for people who want video, better sound, even fashion advice.

“Alexa, which Echo should I buy? Echo Dot, Echo Spot? Echo Look, Echo Show? Echo Plus? Or the new one?”

The new thing about the Echo’s hardware is that you can change its clothes. You can choose from six decorative “shells” or order extra ones for $20 to $30. Google’s Home had similar fashion sense at its debut last year.

There are actual engineering improvements, too. The speaker is about half the size of the original, yet it’s just as loud, still adequate to fill a kitchen or bedroom. Still, the new Dolby signal processor does deliver a crisper tone.

Now with seven mics, Alexa’s ears have gotten better. The new Echo seemed quicker to light up to my voice in quiet environments. But with Taylor Swift’s new “Gorgeous” blaring 15 feet away, I had to raise my voice to get the attention of old and new Echo alike.

The light-up ring is no longer a spinnable volume dial: Now there are volume buttons on the top of the device. But touching buttons is so old fashioned. “Alexa, volume 6!” Amazon made volume an 11-point scale, so you can turn it up to 11, naturally.

The real reason to buy the new Amazon Echo has nothing to do with good looks or mics. It’s all about invisible Alexa. Generally speaking, all of Alexa’s smarts work on all the devices. 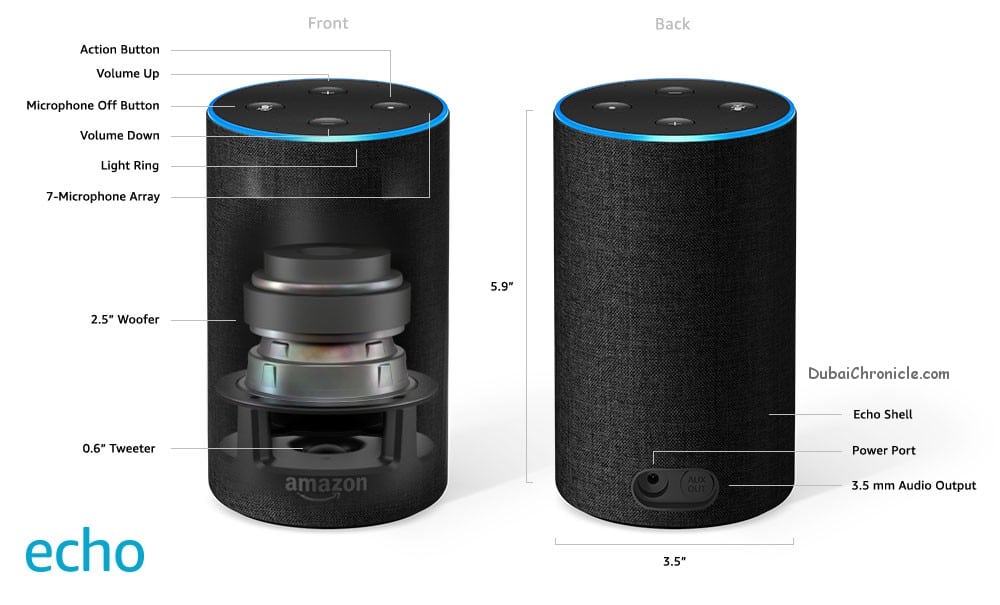 The new Amazon Echo advantages are mainly in the following key areas:

A deep ecosystem. With over 25,000 voice apps, or “skills,” and multiple hardware partners integrating Alexa, Amazon’s AI platform has become the most advanced voice operating system. Alexa has the edge with more news, ride-hailing, to-do list and kitchen-friendly apps. Google’s Assistant does excel only at answering random questions better.

A smarter smart home. Alexa devices work with more connected thermostat brands than Google Home does. If you are especially interested in smart home, check out the $150 Echo Plus. It has all of the new Echo’s refinements, plus built-in wireless technology for home control without the need for third-party hubs.

A stream of new features. Earlier this month, Echos got the ability to recognize multiple voices; your voice becomes a password. Alexa recognises you and doesn’t ask for a PIN. Back in May, Amazon turned Alexa into a telephone operator: You can call others with the Alexa app or with an Echo. In June, Alexa got the ability to name different kitchen timers.

If you’re looking for a way to experience Alexa, or to bring other Echos into your house, the new Amazon Echo is arguably the best choice. In December the Echo Spot will hit the market and then we will have to re-examine the options. 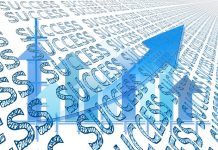 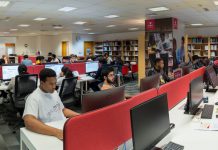 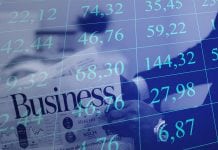