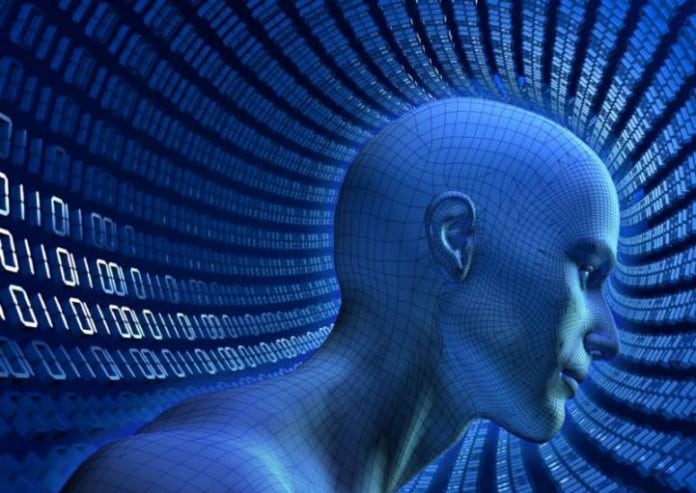 While Expectations for AI Run High, Few Companies Invest Much in Current Efforts; Majority of Executives Expect No Workforce Reduction in Foreseeable Future

More than three-quarters of business executives expect artificial intelligence (AI) to create competitive advantage or new lines of business for their companies, but only about one in five companies has incorporated artificial intelligence in some offerings or processes today, and only one in 20 companies has extensively incorporated AI into its current offerings or processes. Less than 40% of all companies have an AI strategy in place, and while the largest companies—those with 100,000 employees or more—are the most likely to have an AI strategy, only half do have one.

The yawning gaps between current reality and expectations for the next five years were revealed in a global survey of more than 3,000 business executives, managers, and analysts in 112 countries and 21 industries, the results of which are being released today in a new research report, Reshaping Business with Artificial Intelligence: Closing the Gap Between Ambition and Action, by MIT Sloan Management Review (MIT SMR) and The Boston Consulting Group (BCG).

The survey also found that despite widely reported speculation about job loss from AI, less than half of survey participants (47%) expect their companies’ workforces to be reduced within the next five years, and almost 80% expect current employees’ skills to be augmented. Only 31% of respondents fear that AI will take away some of the current tasks in their own jobs.

“The gap between ambition and execution is large at most companies,” said Philipp Gerbert, a BCG senior partner and report coauthor. “We also found large gaps between today’s leaders—companies that already understand and have adopted AI—and laggards. Leaders not only have a much deeper appreciation of what’s required to produce AI than laggards, they are also more likely to have senior leadership support and a developed business case for AI initiatives.”

Among the survey’s key findings are the following:

· Three-quarters of respondents believe AI will enable their companies to move into new businesses. Almost 85% believe AI will allow their companies to gain or sustain a competitive advantage.
· Only about 15% of survey participants believe AI is currently having a large impact on their organization’s offerings and processes, but about 60% expect these effects to occur within just five years. Most organizations foresee sizable effects on information technology, operations and manufacturing, supply chain management, and customer-facing activities.
· More than 80% view AI as a strategic opportunity while almost 40% see AI as a strategic risk as well. A much smaller group (13%) does not view AI as either an opportunity or risk.

“Companies in each cluster face their own challenges in further adopting AI,” said David Kiron, executive editor of MIT Sloan Management Review, and report coauthor. “Pioneers have overcome issues related to understanding; their biggest hurdles are grappling with the practicalities of developing or acquiring the requisite talent and addressing competing priorities for investment. Passives, by contrast, have yet to come to grips with what AI can do for them. They have not identified solid business cases. Leadership may not be on board. Many are not yet even aware of the difficulties in sourcing and deploying talent with AI expertise.”