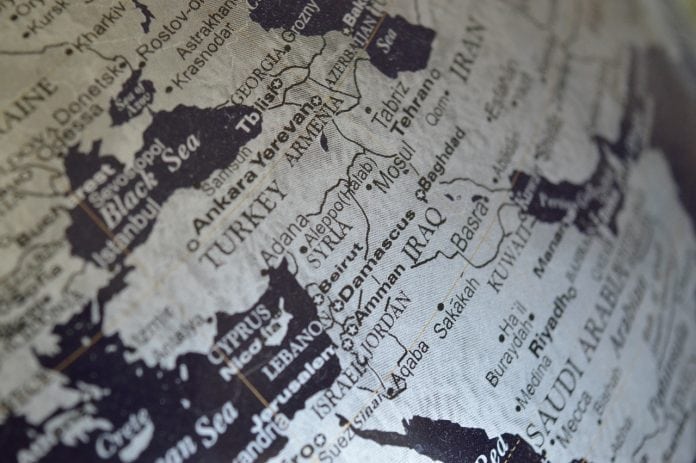 Financial institutions are working together to combat tax evasion, bribery and corruption through ISO certifications and the Common Reporting Standard. These are among the topics discussed in the spring 2017 issue of Deloitte’s quarterly publication, the Middle East Point of View (ME PoV).

The spring 2017 issue tackles several hot topics: from the construction market outlook in 2017 and the merits of an asset-based approach to valuing businesses, to ethical tax, ISO 37001, technology and schedule management, family businesses in the Middle East, competency-based education, and Total Reward schemes.

The ISO 37001 standard “Anti-bribery management systems- Requirements with guidance for use” passed voting and final version was published in October 2016.

“A look at the list of countries that participated in developing ISO 37001 shows how seriously the Middle East and North Africa (MENA) region has begun to take this topic. Six of the 37 countries involved in crafting the standard came from the MENA region,” explains Collin Keeney, Director, Forensic Services at Deloitte in the Middle East.

“CRS is intended to reduce tax evasion but it should also act as a preventative measure to monitor individuals with foreign financial accounts (ensuring that taxable income is disclosed to the relevant authorities),” explain the authors.

“The introduction of CRS, along with Value Added Tax will have a dual impact meaning that families in business have even more reason […] to prioritize the formalizing and restructuring of their business affairs,” explain the authors.

Ben Hughes, Director, Capital Projects Financial Advisory at Deloitte Middle East, in his report on the 2017 construction market outlook, explains that the reducing volume of project awards has been a major issue affecting the construction industry, but it is not the only one. Due to the lower number of projects and tightened budgets generally, there is an increased level of competition across the industry to secure those few contracts that are still being awarded.

“There are certainly positive macro-economic divers for construction that include population growth, diversified economic growth, a growing younger labor force, and localized drivers such as Vision 2030 and Expo 2020, in addition to a strong tourism drive for a number of governments across the region,” explains Hughes.

Munish Mohendroo, Valuations Partner in the Financial Advisory services team at Deloitte in the Middle East, explains the merits of an asset-based approach to valuing businesses in his report, Reading between the lines.

Richard Barrett, Director, Education and Skills Consulting at Deloitte in the Middle East takes issue in his report Competent of merely well informed? that schools and universities that value knowledge over competency in an age where competency in the workplace is better rewarded than knowledge.

In their article Reward me, reward me not, Ghassan Turqieh, partner, Consulting, Human Capital leader, and Joana Abou Jaoude, Senior Manager, Consulting at Deloitte in the Middle East discuss reward schemes. They state that organizations are increasingly aware of the need to adopt more flexible job evaluation techniques, mainly driven by demand for greater internal job role flexibility and by external market pressures.