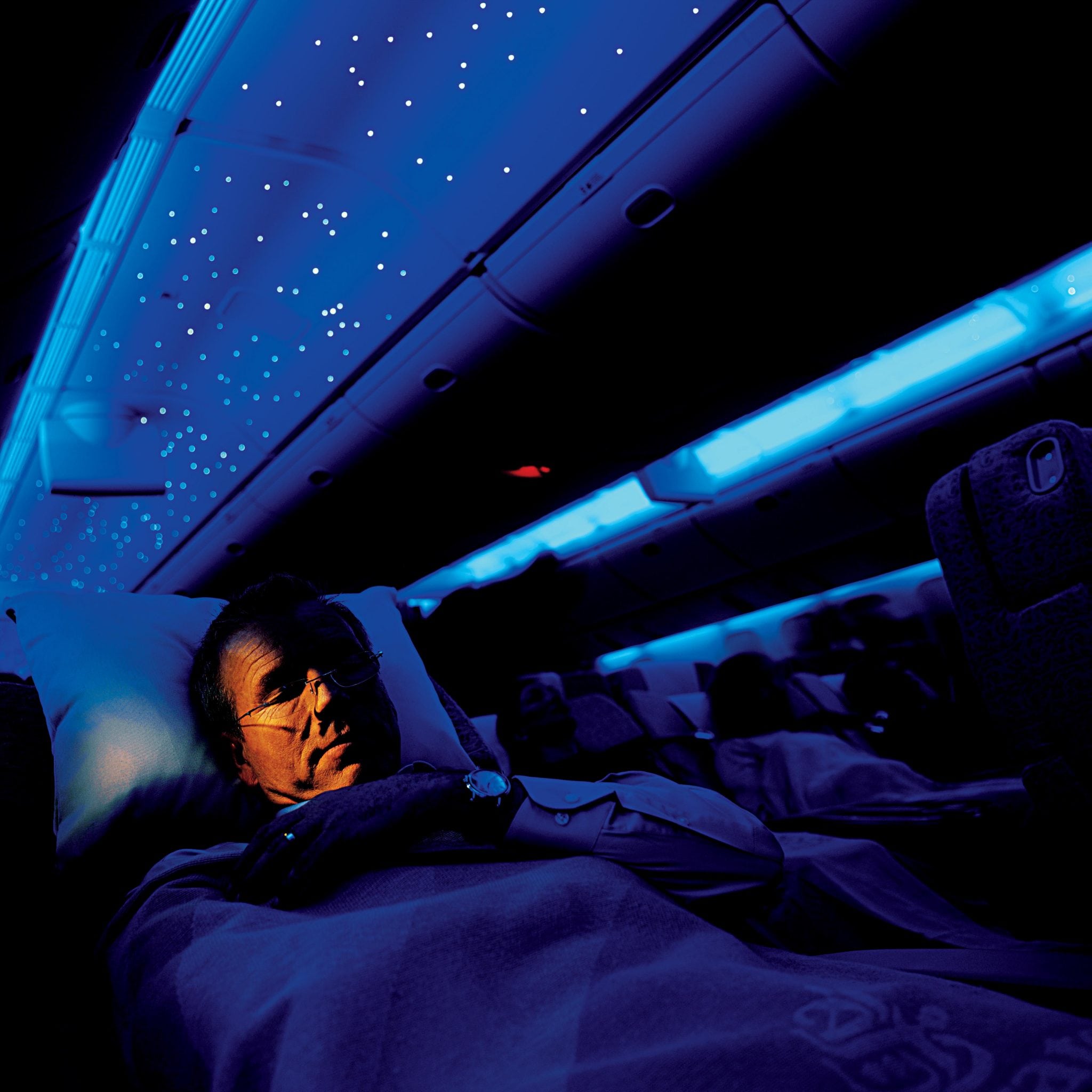 ICT spending in the Middle East, Turkey, and Africa (META) is forecast to total $243 billion in 2017, according to the latest insights presented today by International Data Corporation (IDC). The global technology research and consulting services firm said it expects the region’s ICT market to grow 3.6% year on year in 2017. While this is down on previous forecasts, it still represents a considerable improvement on the 1.6% year-on-year growth that is anticipated for the current year.

Organizations are expected to start pushing ahead with their planned technology investments as the ‘wait-and-watch’ period draws to a close. Digital transformation initiatives will top the CIO agenda in 2017, as emerging technologies are increasingly leveraged in an effort to drive desired business outcomes. Innovation will be key in this regard, and we expect to see considerable disruption of the traditional ICT mix as a result.

Complementing that disruption will be an acceleration in the shift towards software and services in the region’s IT market. Indeed, IDC expects spending on software and IT services to grow at respective CAGRs of 7.0% and 8.6% over the 2015-2020 period, far outstripping the 1.7% rate of growth anticipated for hardware. Communications, finance, and government will be META’s biggest-spending verticals in 2017, but healthcare, transportation, and utilities are expected to be the fastest growing over the five-year forecast period.

IDC expects the markets of South Africa ($10.5 billion), Saudi Arabia ($7.5 billion), the UAE ($6.2 billion), and Turkey ($5.6 billion) to once again lead the way in terms of IT spending in 2017 as 3rd Platform technologies like cloud, big data, social, and mobility become investment imperatives and dominate the ICT decision-making agenda. The emergence and increasing traction of so-called ‘innovation accelerators’ such as the Internet of Things (IoT), robotics, cognitive systems, virtual reality, next-gen security, and 3D printing will both disrupt and boost this spending on the 3rd Platform.

Today’s event saw IDC outline five overarching trends that it expects to shape the region’s investment landscape over the coming 12 months and beyond. The first of those was that cloud will accelerate to a new level of adoption in 2017, with increased competition among cloud providers set to drive aggressive pricing, bundling, and customer service, as well as a growing focus on securing SME accounts. The second major trend identified by IDC was that big data analytics will become increasingly more predictive than descriptive in nature, driving new use cases around exploration and discovery, performance management, and operational intelligence.

IDC’s third major trend for 2017 builds on the idea that the emergence of innovation accelerators will usher in a new wave of IT disruption as early adoption gathers pace. In particular, IDC expects the transformational impact of IoT to become more evident over the course of the next 12 months, with the most prominent use cases to include freight monitoring, smart grid electricity, manufacturing operations, production asset management, and remote health monitoring. Given these applications, it makes sense that the biggest spenders on IoT in 2017 are tipped to be the region’s manufacturing, transportation, utilities, and healthcare verticals.

The fourth major trend identified by IDC is the fact that maintaining security continues to be the number-one challenge facing the region’s CIOs, with spending on security solutions by META organizations set to cross the $2 billion mark in 2017. IDC expects threat management, compliance remediation, security management, automatic malware removal, and mobile security solutions to be the top five investment priorities in this area. Finally, IDC anticipates a more pragmatic focus from the region’s Smart City initiatives in 2017, with governments and their partners looking to enable innovative transportation, citizen engagement, and emergency response services that drive tangible improvements in the lives of their residents.