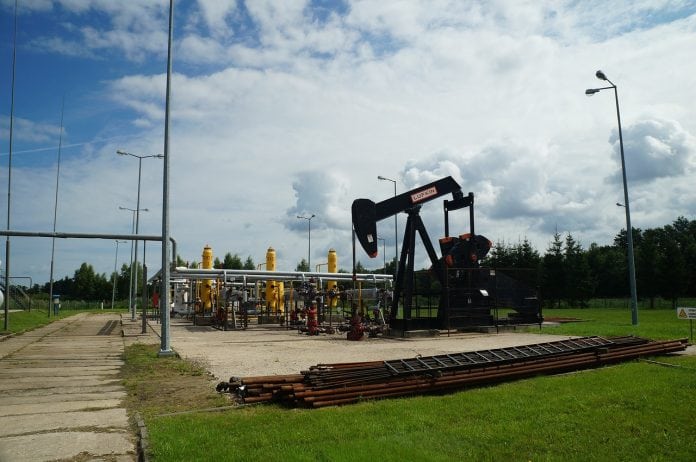 Crude oil prices have advanced more than 20% from their August 2nd low over the past several sessions, signifying a bull-market run.

According to market observers, the bull run can be attributed to the prospect of an output freeze by major producers in addition to data showing the first weekly fall in U.S. crude supplies in a month and a decline in the dollar boosted prices.

Brent crude climbed on Thursday to settle 22% above their low from earlier this month. October Brent  lipped by a penny Friday to settle at $50.88 a barrel on the ICE Futures exchange in London, but held its ground in bull-market territory.

This is definitely an impressive move higher and it appears that “the freeze speculation” is working for the Organization of the Petroleum Exporting Countries again.

Earlier this month, the 14-member group of major oil producers said it would hold an informal meeting on the sidelines of an energy forum in Algeria on September 26 to 28 to discuss ways to stabilize the oil market.

Saudi Arabia, OPEC’s top producer, and non-OPEC Russia, the world’s largest crude producer, have expressed willingness to participate in those talks, which some say could lead to a pact to freeze production levels.

Iran has chimed in, reiterating plans to raise its production back up to pre-sanction levels, raising doubts over a deal to freeze output. An attempt last spring to reach an agreement in Doha, Qatar to freeze output failed after Iran refused to join in, prompting the Saudis to give up on the plan.

But talk from Iran didn’t a lasting damper on oil prices, which trade roughly 8% higher week to date.

Adding to fire to the rally, the U.S. Energy Information Administration on Wednesday revealed that domestic crude inventories fell for the first time in four weeks and the dollar was set to end the week lower against its currency rivals, with the ICE U.S. Dollar Index  down about 1.6% week to date.

This week’s oil rally has established a new four-week high—a “secondary bullish technical signal meaning that the market could continue to rally despite minor, short-term, indicators being overbought.

Still, traders need to keep in mind that the current front-month September futures contracts expire at the Nymex settlement on Monday. October WTI crude will become the new front and it’s trading higher than the September contract, at $49.11 a barrel Friday.