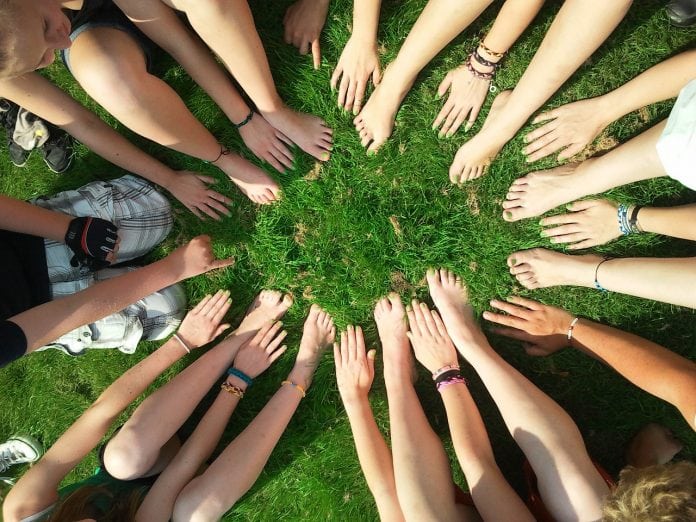 According to the Economist Intelligence Unit’s (EIU) Global Liveability Ranking, which scores 140 cities on five lifestyle categories, six of the 10 best cities to live in are in Australia and Canada.

Melbourne ranked first, Vienna was second and Vancouver third, with Toronto, Calgary, Adelaide and Perth rounding up the top seven, though the scores differentiating the quality of life in the top 15 to 20 cities were marginal.

Cities were ranked on categories including stability, healthcare, culture and environment, education and infrastructure, but cost of living wasn’t taken into account.

What the top ranked best cities to live in had in common was being situated in relatively wealthy countries with good health and education systems, good quality infrastructure and they tended to be medium-sized, and had low population densities.

For example, the report pointed out the population densities in Australia and Canada are 3.1 and 3.9 people per square kilometer.

These cities were able to provide the necessary amenities needed for a higher standard of living, without suffering from congestion.

Larger cities sometimes suffered in the rankings. The report noted that global business centers such as New York, London, Paris and Tokyo may be considered prestigious business and finance hubs, with a wealth of recreational activity, but they also suffered from higher crime rates, congestion and public transportation problems.

In Asia, major regional hubs Hong Kong and Singapore climbed the ranks by a few places to 43rd and 46th, respectively. Neither city saw an improvement in their scores and their advances were largely due to declines in livability in other cities.

Both cities rank in the top rating of livability, with Singapore beating Hong Kong by having better infrastructure. But the city-state was penalized by a warm, humid climate – something outside Singapore’s control – and due to censorship.

But in an environment rife with the fallout from ongoing civil wars in the Middle East, threats of global terrorism, civil unrest and territorial disputes in Asian waters, many cities have seen their livability scores decline.

Terrorist attacks and threats of terrorism had a noted impact on scores.

For example, on a five-year average, Paris’ rating has dropped 3.7 percent to 91.1 in 2016, making it one of the ten biggest declines in livability scores over five years. The city has seen a mounting number of terrorist attacks in recent years, including last year’s coordinated gun and bomb attacks targeting bars, restaurants, a concert hall and the Stade de France, which left 129 dead and hundreds injured.

While terrorist attacks are not a new phenomenon, the report noted their frequency and spread have become more noticeable and prominent of late.

In 2016, there were several high-profile attacks in Australia, Bangladesh, Belgium, Pakistan, Iraq, France, Turkey and the United States that left scores dead or injured.

Potential national security threats also weighed on the livability ratings of a city.

Chinese cities, for example, saw slight declines in their livability scores due to the ongoing territorial disputes taking place in the South China Sea, which has seen military escalation from several countries.

If the country or the city you’re living in gets involved in a war, then it has a negative impact on the quality of life. We do perceive that over the last 12 months, the level of tensions between China and some other nations have gone up.

The port city of Tianjin saw the sharpest fall in its livability score among the eight Chinese cities surveyed, with the drop compounded by a decline in its environment score following an explosion at a chemical factory a year ago. It still ranked 77th, ahead of other major Chinese cities Shanghai, Shenzhen, Dalian and Guangzhou.

The lowest-scoring cities mostly belonged to countries rife with civil unrest, war and continued threats from major terrorist groups. The 10 least livable cities include Kiev in Ukraine, Tripoli in Libya and Damascus in Syria, which ranked 140th, had an overall rating of 30.2.