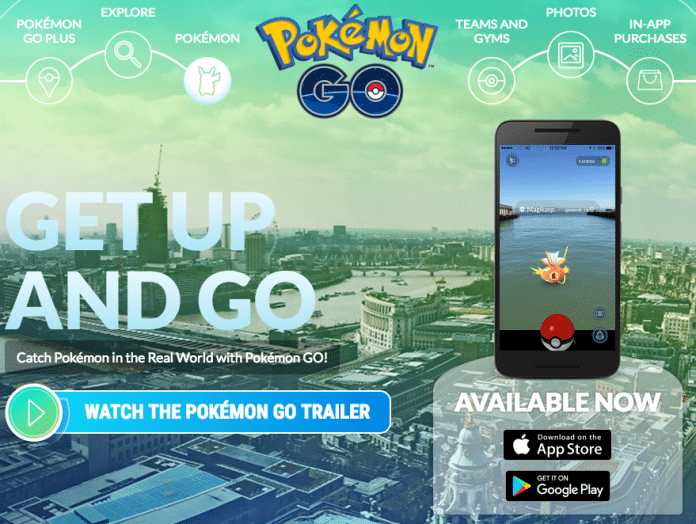 Can a single individual with no extra disposable income find a niche to profit from Pokemon Go?

Yes, indeed, the opportunities are unlimited and some early startups already earn five digit amounts by being smart to ride the new wave from the start. As it has been a relatively short time since the app was launched, rest assured the opportunities to profit from Pokemon Go are yet to be explored.

Before we start exploring the opportunities, let’s clarify that Pokemon Go is a location-based augmented reality game, published by Niantic in partnership with Nintendo. It can be downloaded for free but iPhone users can use PokéCoins to buy additional features. Pokémon Go had 21 million active users in the United States alone as of 18 July – less than two weeks after going live. The game, which has been rolled out in 35 countries, is also available on Android devices.

Apple, for instance, could make as much as $3 billion in revenue from the Pokémon Go craze in the next one to two years as gamers buy “PokéCoins” from its app store, according to analysts. In addition, a pack of 100 PokéCoins costs 99 cents in Apple’s app store, but the price can go up as much as $99.99 for a pack of 14,500.

Apple is not alone, search on Amazon.com and you will find the first ten Pokemon Go products. Sellers are netting profits, while the online retail giant pockets fees and other service charges.

By now you can also find on YouTube video tutorials and recorded game plays that have already tens of millions of views. It is not a secret that the video hosting platform is supported by advertisements and content creators also receive a portion from the revenues.

So where could be your niche to profit from Pokemon Go?

First and foremost, as a mobile app, the game attracts younger consumers to their devices. Think around the concept. Supplementary apps focused on details exploration, themed navigation, design and style, destination discovery, time tracking and similar could prove a success.

Online forums and chat rooms supported by ads. Take Roblox and Xbox Live as example s and reinvent and rebrand. Competitions and contests represent another business niche where you can profit form Pokemon Go. There will always be bored teenagers and sporting enthusiasts in a need of company, be it even only imaginary one.

The marketing and advertising industry, which by the way is largely responsible for the the current success of Pokemon Go, will need some time to secure licensing rights. But the business opportunities are literary unlimited.

Do you remember the Angry Birds movie that debuted a few months back? Well, here is another business opportunity, and even not for a single movie but rather for unlimite number of series that even might be suitable for different age groups and occasions.

Furby Connect might seem as an antique by Christmas. Soft toys, action figures, Halloween costumes, back-to-school supplies and everything else you can imagine in the kid’s toys and apparel department is good to try.

The variety of gadgets that could be Pokemon Go-themed is also plentiful – from educational electronic toys to all sorts of health-focused wearables like wrist bands. If the Pokemon Go mania spreads at the same pace – soon all of the above be invented.

The opportunities to profit from Pokemon Go in the apparel industry are rather boring – T-shirts for every age group, caps, underwears etc. Keep the Pokemons away form the catwalks!