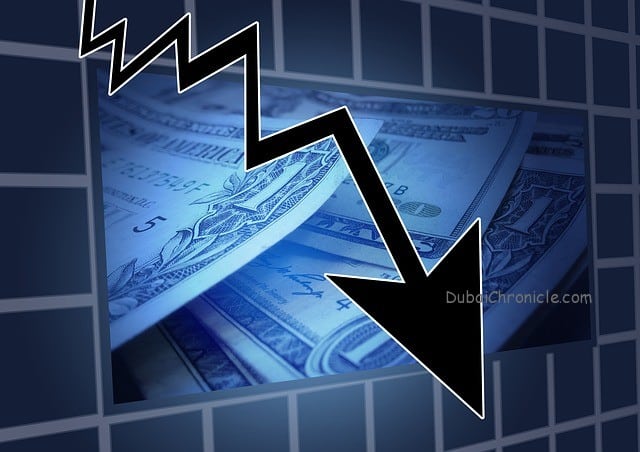 WTI Crude oil futures gapped more than 4.5 percent in early Asian trading session on Monday. The decline in the commodity occurred a few hours after the Organization of the Petroleum Exporting Countries (OPEC) hosted a meeting in Doha along with several other major oil producing nations such as Russia. Producers and many oil bulls were hoping the gathering would result in a halt in oil production at January 2016 levels – or perhaps even a cut – amidst a global supply glut and tumbling prices.

Ultimately, the Doha meeting ended with members not being able to come to an acceptable agreement. This means that major producers can continue to boost production, possibly further weighing crude prices. Notably Iran, the third largest oil producing OPEC member , did not attend the negotiation. Qatar’s oil minister said that OPEC and other members will continue consulting talks about pro duction targets through to the next official meeting on June.

Both the commodity and sentiment-linked currencies swooned in response to the news. The Canadian and Australian Dollars along with the South African Rand and other commodity-producing emerging market currencies suffered distinctly in response. In particular, the US Dollar gapped higher against its Canadian counterpart, strengthening more than 0.9 percent to start this week’s trading session. Meanwhile, the anti-risk Japanese Yen strengthened materially alongside a sharp drop in the Nikkei 225. Even if the meeting turned out in an agreement, production levels would still remain near all-time highs .