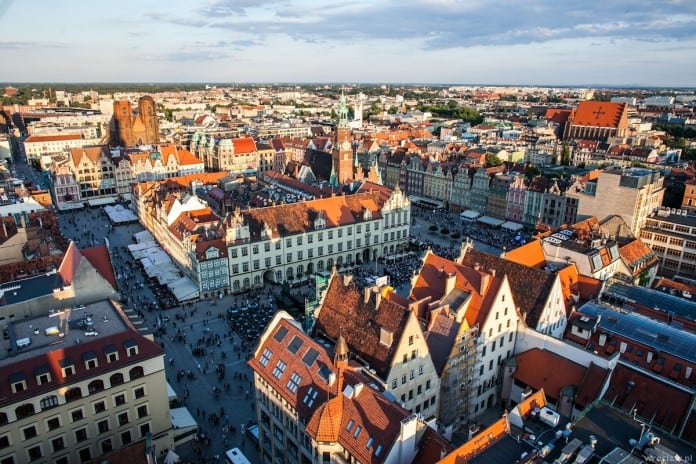 Based on the positive experience of World Book and Copyright Day, launched in 1996, UNESCO initiated the concept of World Book Capital City and nominated Madrid as the Capital for Year 2001. Following this successful experience, the General Conference adopted, on 2 November 2001, the 31 C/Resolution 29, establishing the yearly nomination of the Book Capital City. 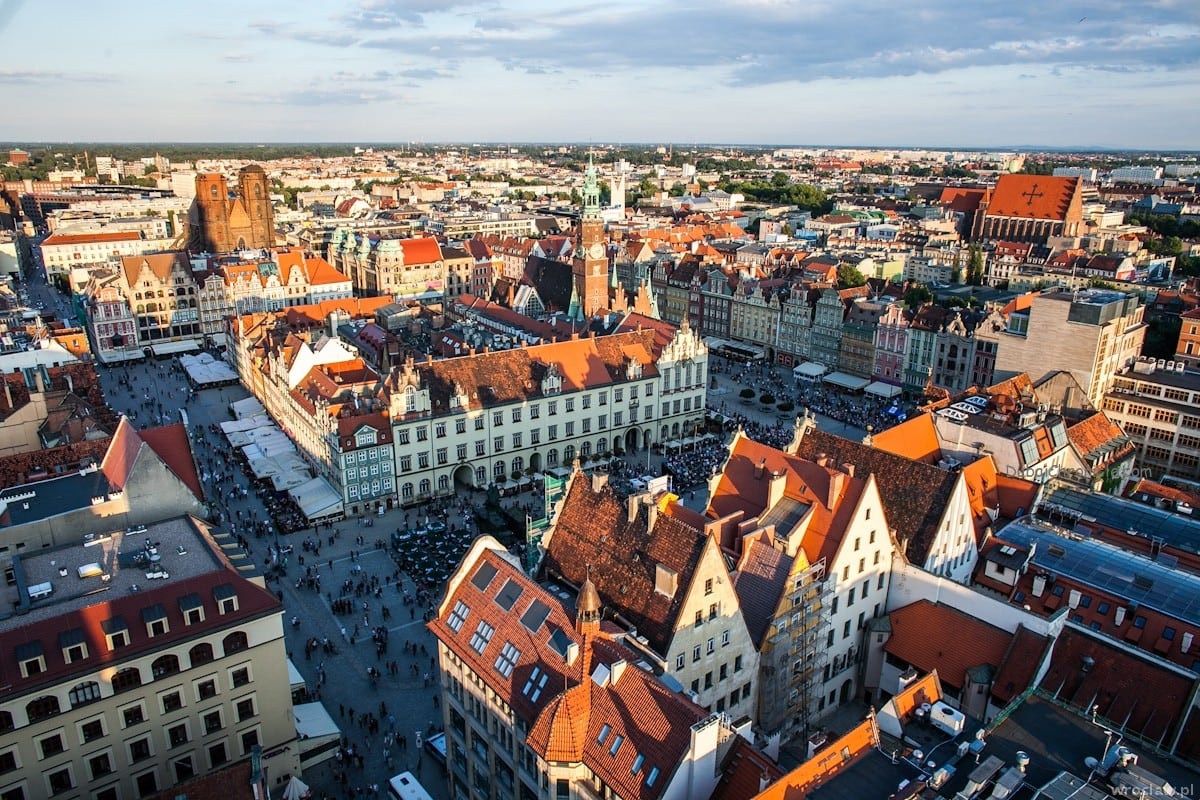 An agreement was concluded among the partners that, after Madrid (2001), the subsequent capitals would be Alexandria in 2002 and New Delhi in 2003. Then, following public calls for candidatures, the Selection Committee gathered at UNESCO Headquarters and successively nominated the city of Antwerp (Belgium) for 2004, Montreal (Canada) for 2005, Turin (Italy) for 2006, Bogota (Colombia) for 2007, Amsterdam (the Netherlands) for 2008, Beirut (Lebanon) for 2009, Ljubljana (Slovenia) for 2010, Buenos Aires (Argentina) for 2011, Yerevan (Armenia) for 2012, Bangkok (Thailand) for 2013, Port Harcourt (Nigeria) for 2014 and Incheon (Republic of Korea) for 2015.

Finally, the Selection Committee retained the candidature of the city of Wroclaw (Poland) as World Book Capital City 2016 on account of the quality of its programme.

The nomination does not imply any financial prize, but an exclusively symbolic acknowledgement of the best programme dedicated to books and reading.

Applications are now open for the 2018 nomination.