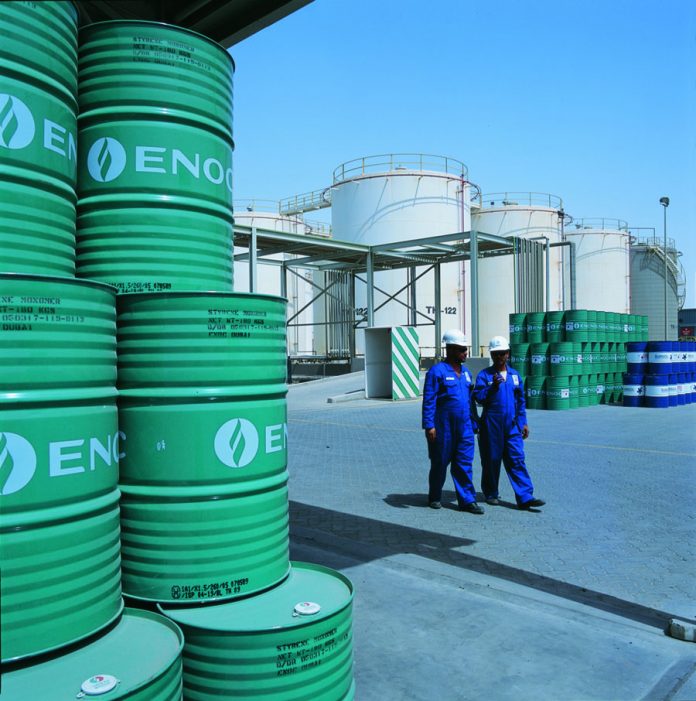 Saudi Arabia’s oil minister has agreed to freeze oil production at January levels, indicating that the country may be willing to reassess its “lower for longer” policy that has dragged down prices for more than 18 months.

Freezing output at January levels will be “adequate” and the nation still wants to meet the demand of its customers, Saudi oil minister Ali Al-Naimi said in Doha after talks with Russian energy minster Alexander Novak, reported Bloomberg.

Al-Naimi added that more steps to correct the market could be considered in a few months, according to Reuters, but said that other producers, namely Iran, would need to cooperate.

Iran, newly free from sanctions, is planning on ramping up its production levels and was absent from today’s meeting.

Before the announcement, the price of brent crude had soared six per cent to a two-week high, on hopes that the meeting of oil ministers in Qatar would bring some resolution to the continuing supply glut.

Brent crude for April delivery was up to $35.26 a barrel this morning, but fell again after the news.

Opec leader Saudi Arabia and non-Opec producer Russia were widely seen as the key influencers in the talks, but ministers from Qatar and Venezuela (which has been particularly badly hit by the oil price rout) were also present, according to reports.

The talks in Doha came after more than 18 months of plummeting oil prices, triggered by Saudi Arabia’s strategy to keep production high, which in turn lowered prices, in a hope that this would drive out higher-cost producers.

But Saudi’s plan has largely been unsuccessful; it has not driven out the competition despite hammering the profits of every oil producer.

While Venezuela has been particularly badly hit, even super-rich Saudi has been feeling the stagnation. Last year it tapped the bond market for $27bn and it is now mulling an initial public offering of its state-owned oil company Saudi Aramco.