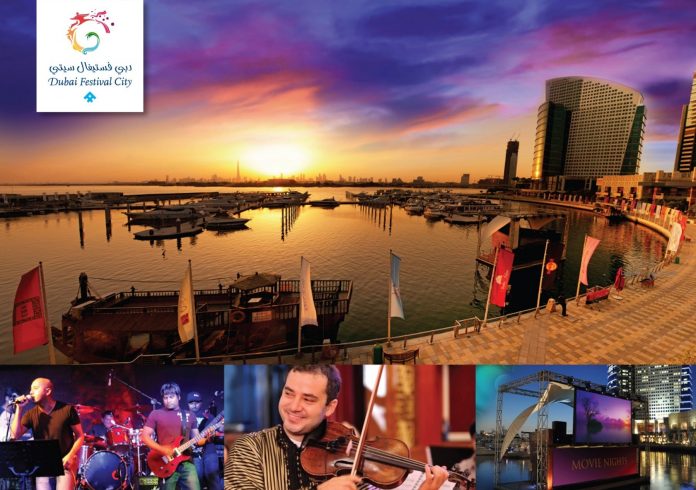 Dubai Festival City Mall (DFCM) is set to introduce a new Festival Square later this week. The redesigned main atrium of the mall will be unveiled on May 14 (Thursday) and it is part of the shopping facility’s expansion program. 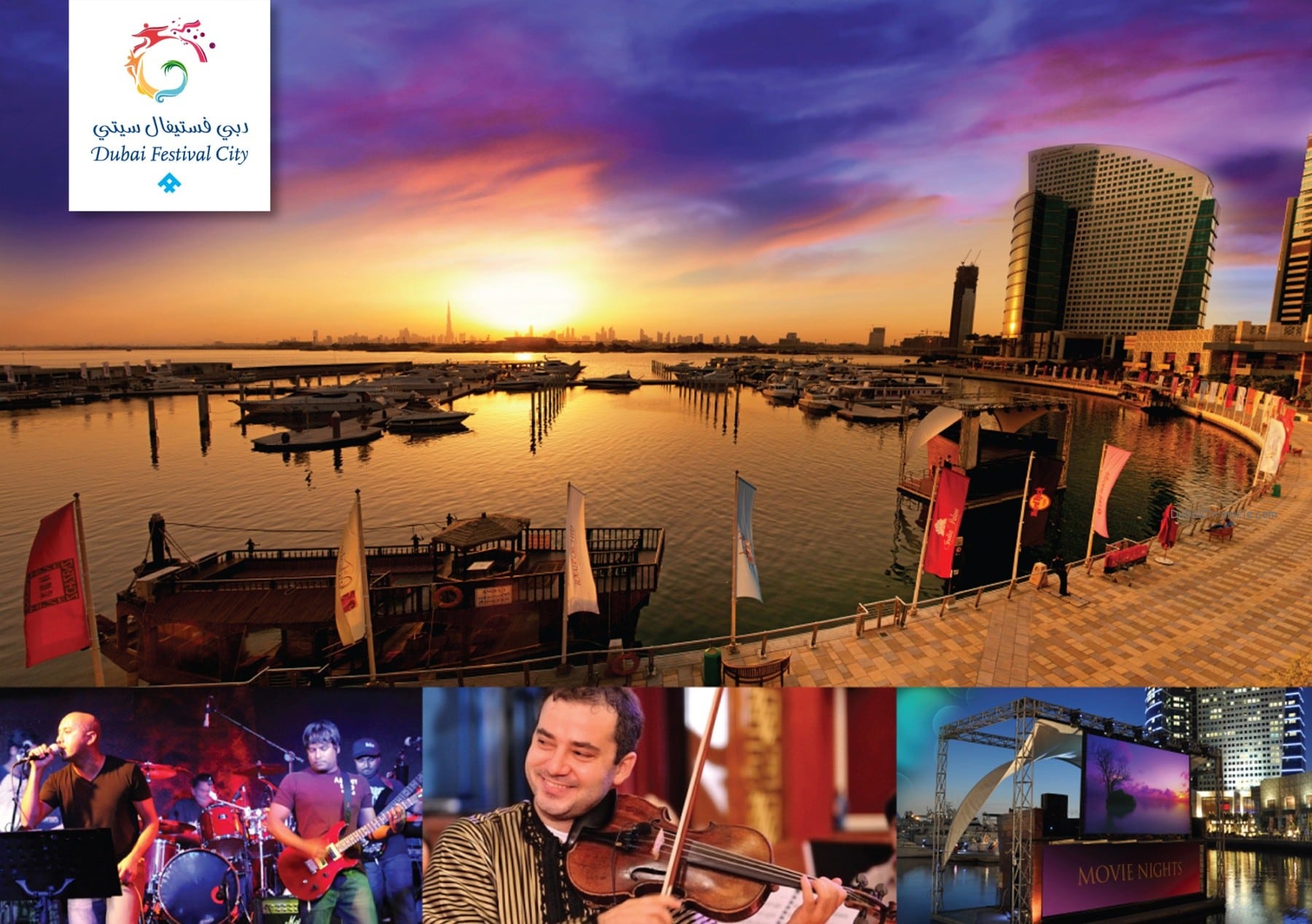 Dubai Festival City Mall is preparing to reopen its Festival Square with a special event called “Back in Style” on May 14, (Thursday). The main atrium will delight visitors with an entirely redesigned stores and waterfront, which are promised to offer “the ultimate shopping experience.”

The floorage of the facility will now have 3,500 square meters of food court. It will feature 24 different restaurants with an overall capacity of 2,000 seats.

In addition to that, the renewed Festival Square will also welcome 25 new shops on May 14. The stores will feature world-known brands like DKNY Women, Banana Republic, OMEGA, Lacoste, Brooks Brothers, MAC, Damas, Kiehl’s Reiss, Victoria’s Secret Beauty & Accessories, Starbucks and many more. By the end of the third quarter of 2015, the number of stores in the mall is expected to reach 420.

On the day of its re-opening, May 14, Festival Square will give visitors the opportunity to participate in various family-focused activities and to even walk away with some prizes. Celebrations will start at 10 am. The first 1,000 people who visit the mall this Thursday will get the chance to win gift vouchers worth up to AED 1,000 on the spot.

Festival Square re-opening event will continue throughout the entire day. At 4 pm and 5.30 pm, the shopping mall’s visitors will also be able to enjoy entertaining performances by aerialists, Georgian dancers and tap dancers from all over the world.

The redesigned Festival Square is part of the second phase of Dubai Festival City Mall’s retail expansion, which was launched last summer. The first phase of the process kicked off in early-2014 and it focused on expanding shopping space, repainting and the removal of some kiosks.

DFCM is not the only mall that has been undergoing refurbishment of such a scale. The Dubai Mall, the world’s biggest shopping mall, Al Ghurair Centre, Dubai’s oldest mall and Mall of the Emirates have also been doing expansion work over the past few months.

Glamorous Week of Fashion at the Festival Centre