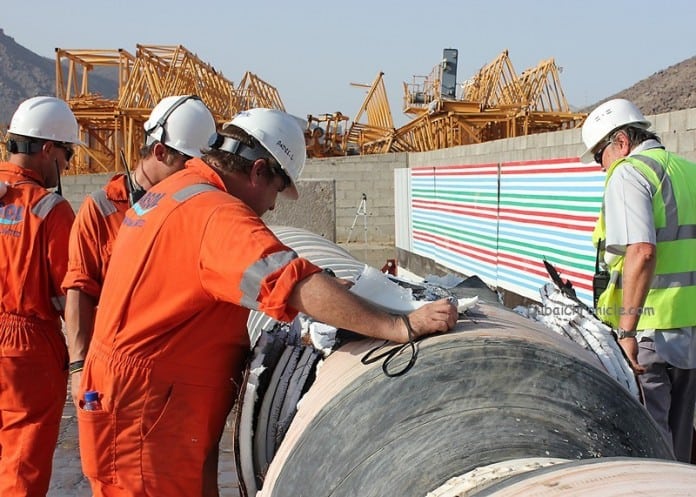 Managing professional and personal life simultaneously has been a huge challenge for the past few decades, but it’s even more difficult in the 21st century. This is one of the findings of a new global survey on generational issues in the workplace. According to the results, today work-life balance is harder to achieve for one third of full-time workers globally.

Stagnant salaries across the world, as a result of the global economic crisis, rising expenses, increasing working hours, and more responsibilities at home and at work are the biggest challenges for employees, who are striving for a balance between their work and life. These are cited by participants in the latest EY Global Generations research, which was conducted online in eight different countries – U.S., Germany, Japan, China, Mexico, Brazil, India and the UK. One third of the 9,700 full-time workers surveyed admit they are finding it more difficult to manage work-life in the last five years. While their salaries haven’t increased much, their expenses have and in addition, having children has also made things more complicated.

Researchers explain that for many people today, working flexible hours – a growing trend in developed economies – has proved problematic. Instead of being convenient, this system actually leads to more working hours, as employees try to earn as much as they can. Another issue for many workers is the insufficient or lacking parental leave benefits. For example, 38 percent of millennials in the U.S. say they would move to another country with better parental leave policy. American, German, Indian and British parents are finding it hardest to manage work-life with many of them having children and seeing their working hours increase at the same time. Interestingly, finding balance between the professional and personal life is also an issue for managers – according to the results, around half of them work more than 40 hours a week.

Why do workers quit their jobs?

The top reason for quitting is the minimal wage growth, but the lack of opportunities for career advancement is almost as crucial to workers. Another leading factor is the stress of excessive overtime hours. Some admit that working in an environment that doesn’t encourage teamwork has made them leave, while others say the reason why they looked for another job was having a boss or a manager that didn’t allow them working flexible hours – despite the fact, that flexibility was tied to the perception that it could lead to negative career consequences.

What do workers want in a job?

Unsurprisingly, the most important thing in a job is the payment and the benefits. But an astounding 74 percent of the workers say that they look for a position where they will be able to work flexibly and still be considered for promotion. Workers also want to receive better parental leaves and two-thirds of them want to be able to work closer to their family, so they can avoid commuting.