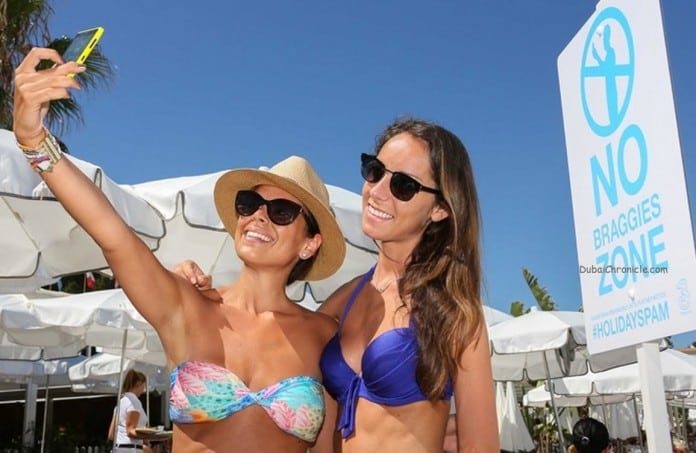 The opinion is divided into two major camps – of those who love taking selfies and bragging about every place they have visited and pretty much everything they did, and of the others, who genuinely hate this 21-century social media phenomenon. So, if you are a dedicated selfie fan, you just can’t miss taking one on your vacation. But before taking out your phone, make sure you are in a selfie-free zone as there are at least 10 places where selfies are banned for real!

A lot of people are simply annoyed with the habit of taking snaps and spamming their social media feeds with pictures of yourself all the time. But after a series of unbelievable accidents, safety concerns associated with snapping the “perfect” photo have arisen. Last year, a woman slipped and fell from a bridge while trying to take a selfie, while a couple fell from a cliff edge in Cabo da Raca, Portugal, while attempting to… do the same. Whether using a selfie stick or just your stretched arm, this habit has become beyond narcissistic – now it’s strangely dangerous; not to mention it is quite an annoyance for others, especially in a museum or a concert. So, here are a few places where you will finally have to put down your phone and enjoy the surroundings, just like in the old times. 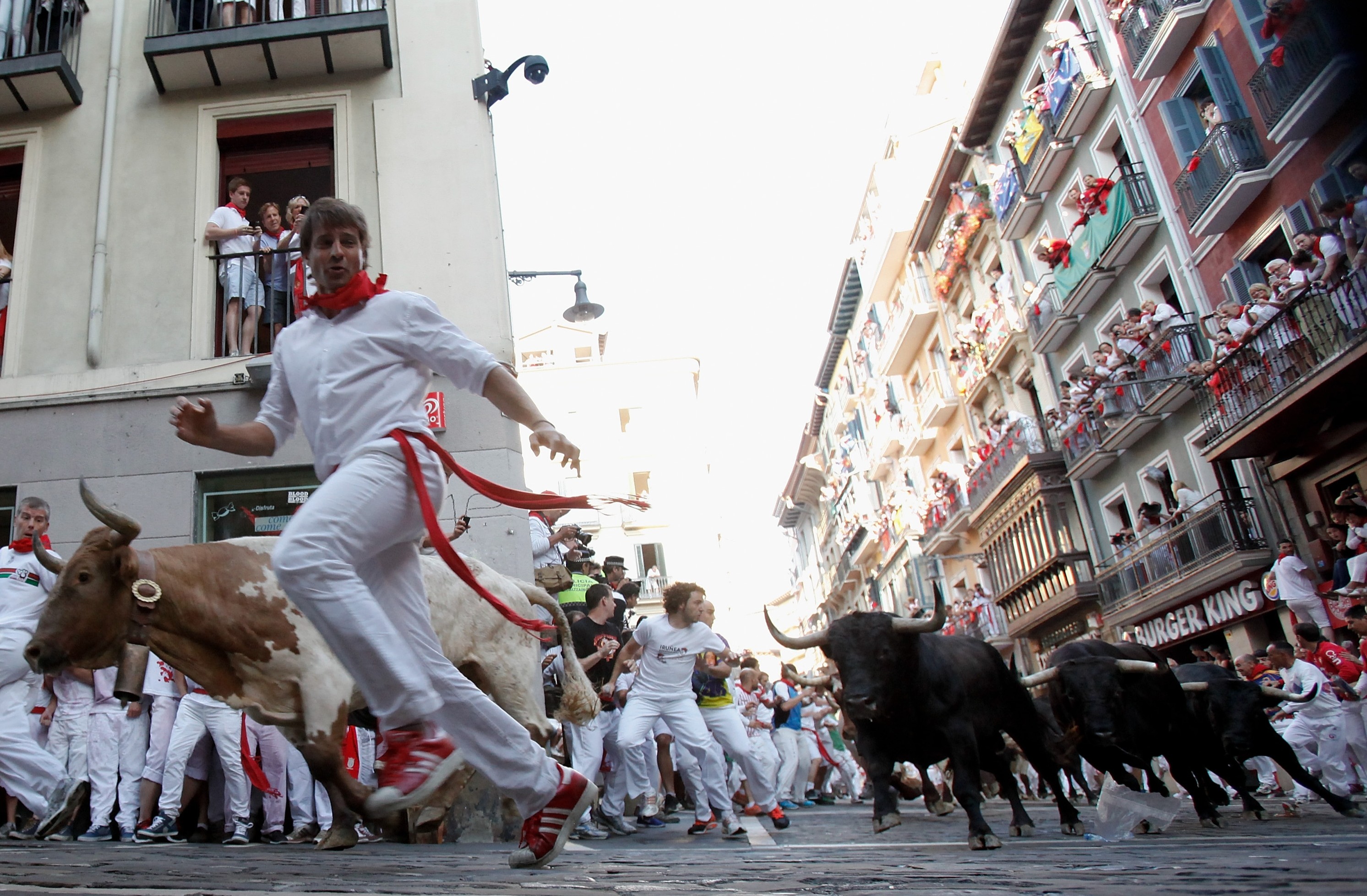 What are you doing if you’re chased by a pack of horned, enraged bulls? You run! Apparently, not everyone see it that way – last summer, a man took a selfie while running from the animals at the annual Running of the Bulls festival in Spain. He was fined $4,100 and now selfies there are officially banned.