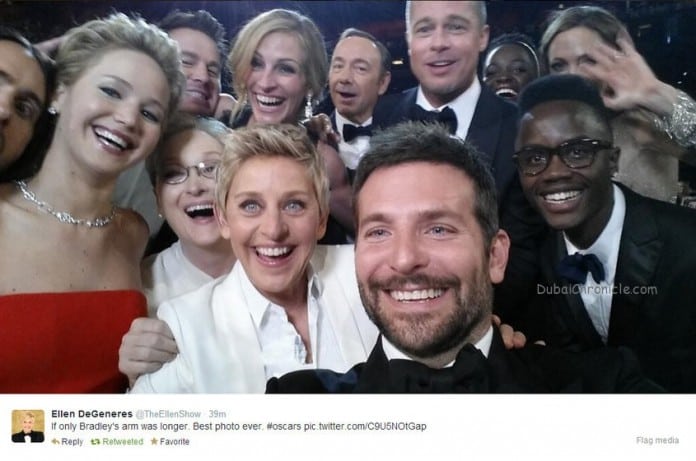 Celebrities have the luxury to make money by simply advertising or promoting a project or product, and even by simply lending their name to it. But while in the past Hollywood stars preferred to endorse clothing lines and perfumes, today they prefer to follow the mobile trend and to invest in apps. Everyone from Ashton Kutcher and Kate Bosworth to Bjork and Madonna has invested in the app industry and you may also learn how to do it. The question is how much do celebrities get from this new business venture model?

The truth is that the amounts vary. Stars like Robbie Williams and Shaquille O’Neal have tried their luck in this business only to gruesomely fail. Others, however, were luckier either because they have a goldmine idea or a huge fan base.

This mobile game is something like the Kardashain version of The Sims. In other words it follows a beaten track, which is always interesting for consumers. Moreover, it is free and it has one final goal – to become a Hollywood star. In just five days after its launch, the app registered a profit of 1.6 million. Today, it has over 3.5 million daily users and nearly 35,000 daily installs. As a result, it is currently the 12th top grossing iOS application with daily revenue of over $118,000.

Heads Up! by Ellen DeGeneres 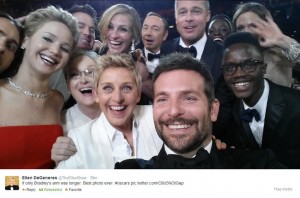 Ellen DeGeneres’ app Heads Up! is one of the most addictive party games for mobile devices. The TV host introduced it a few years ago and users gave it a warm welcome, despite the fact that the application was paid. However, it did not take long before app stores were flooded by Heads Up! copies. That quickly ate some of the application’s profits. As a result, from the 18th top grossing app, it is now the 129th. Also, its daily revenue has dropped to $16,000.

Combine Justin Bieber and selfies and you get a million-dollar business idea. Last year, the young pop star invested in an app called Shots. As one of the most followed people on social media, Bieber managed to increase the number of downloads by 1 million with just one tweet. A few months ago, it was rumoured that Twitter was planning to acquire Shots for a hefty sum.

Taylor Swift’s songs are known for their catchy or not that catchy lyrics. So it was only natural when the singer was approached by a large greeting cards company with the idea for a greeting cards app. Swift’s job was to pen down hundreds of greetings for various occasions. In addition to that, she even had the time to offer a few card designs of her own. The result was that both fans and people in desperate need of a greeting card found the application useful.

William Shatner knows how to keep his massive fan base entertained. That is why the Star Trek actor decided to join the app trend by releasing Shatoetry. The apps allows user to create poems and then listen to them recited in Shatner’s voice. Sounds so simple, but enjoys predominantly positive reviews. Nevertheless, it is far from reaching the popularity level of Kim Kardashian’s mobile application.

Actor Tom Hanks endorsed an app that inspired by old-fashioned typewriters. Users can choose the model of typewriter they want to use in the app and enjoy a nostalgic typing experience. While experts do not recommend the app for people who want to write a formal document, it does work great for quick letters, notes and journal entries. Hanx Writer become the most popular productivity app during the first week of its release.

One thing is sure, none of these celebrities would not have had the chance to invest in a profitable app, if it wasn’t for consumers’ application hunger. Last year, Apple announced that between July 2008 and October 2014, mobile users have downloaded 75 billion apps from its App Store.  That is why this thriving market makes a perfect goldmine for the rich and famous.