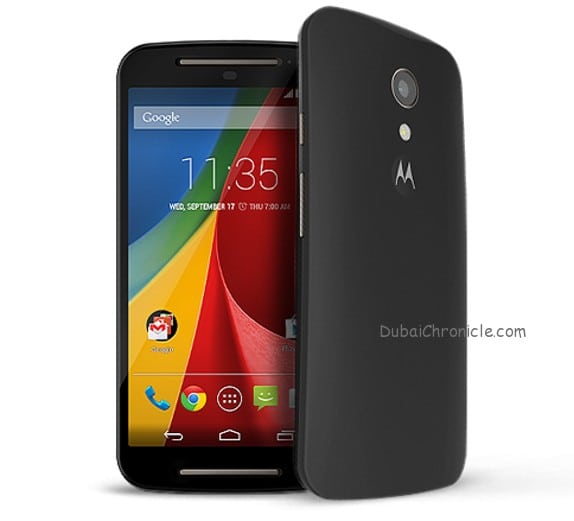 Mobile World Congress 2015 edition wrapped up. Over the past few days, technology companies were announcing new and innovative gadgets. This year’s most talked are the wearable devices. Everyone from Samsung and Sony to Huawei and HTC unveiled smart wearables in Barcelona. Some even announced a series of wearables. Tablets, on the other hand, were hard to find, because sales volumes declined in 2015. Even in their hybrid form, tablets’ presence was minimal.

Samsung’s new Galaxy S6 and Galaxy S6 Edge received a torrent of positive early review as soon as they were introduced in Barcelona. The South Korean company finally made its flagship smartphone look and feel more premium. In addition, it unveiled a second model of the handset with a curved display.

It seemed that the Apple Watch would not meet a strong competition upon its release. However, Pebble’s new high-end smartwatch looks like a potential rival to Apple’s upcoming wearable. The device has a sleek design and it can last up to 10 days on a single charge.

HTC Re Vive is still in its early stages. Despite that, it generated a buzz in Barcelona. This virtual reality headset differs from the majority of VR products out there, since it relies on over 70 sensors and lasers. HTC has created the product with the help of Valve and it promises that it will be ready by Christmas 2015.

Huawei’s smartwatch was praised for its trendy design and the fact that it looks like a classic timepiece. Reviews for the device were mainly positive until it was reported that the gadget will come with a whopping price tag of $1,000. Still, even that does not change the fact that this device easily ranks among the best smartwatches ever introduced on the market.

There were not many great or innovative laptop PCs at this year’s Mobile World Congress. Luckily, HP’s Spectre x360 gave the world something to talk about. The device reminds a lot of Lenovo’s Yoga PCs due to its hybrid nature. The product successfully combines the features and the appearance of both a laptop and a tablet. Also, it has various high-end specifications and it made of aluminum. Despite that, its starting price is not ridiculously high.

Even though the competition in the tablet category was almost non-existent, Sony’s Xperia Z4 was one of the few tablets PCs that made an impression in Barcelona this year. The device is incredibly light and slim. As most Xperia products, it is also waterproof.

Apart from these innovative gadgets, a few frankly weird technology products were unveiled at the expo. BlackBerry’s latest attempt to attract consumers attention is a slide touchscreen smartphone. Yes, you read that right! The handset has a touchscreen and a physical Qwerty keyboard hidden under a slide.

Xiaomi introduced a wearable HD camera in Barcelona. The problem was it also showed off a cat harness accessory for the device. The strange harness allows pet owners to mount the camera on the back of their cat… because why not!

Last, but not least, Lenovo announced Selfie Flash. The name of the devices says it all – it is a flash that can be used for making selfies. Consumers just have to plug it into their smartphone’s headphone jack and they are ready to take selfies with the perfect light exposure. In case you were wondering, the price of this selfie gadget is just… $45.