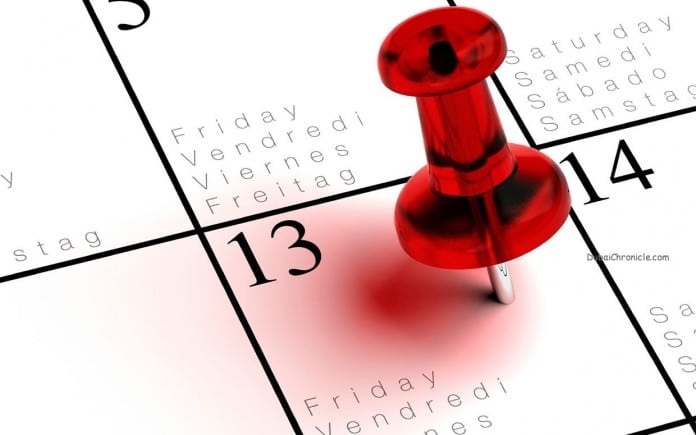 Are you concerned that this Friday we will experience a Friday The 13? Then, you are one of the several million people around the world who are suffering from friggatriskaidekaphobia – the scientific name for Friday the 13th phobia. But does the notorious date have really something to do with bad luck, or it is just a silly superstition?

There are various beliefs and superstitions around the world, but Friday the 13th being an unlucky day seems to be a pure hokum, as there isn’t much evidence to support that idea. Still, many people are afraid of that day, even to a point that they don’t even leave their homes and skip work, which costs world economies millions of dollars. So, maybe there is some truth to the superstition? See these 13 facts about Friday the 13th:

The origin of the fear of Friday the 13th isn’t clear, but according to some, it’s related to Christianity – it is believed the 13th guest at the Last Supper was the man who betrayed Jesus. His death also occurred on a Friday.