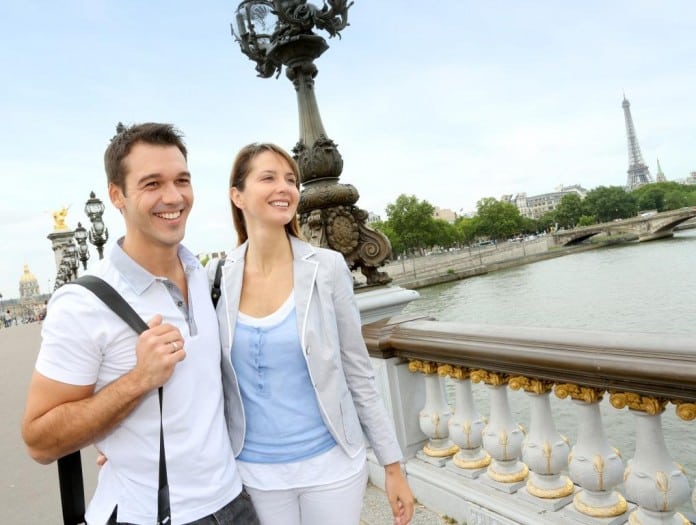 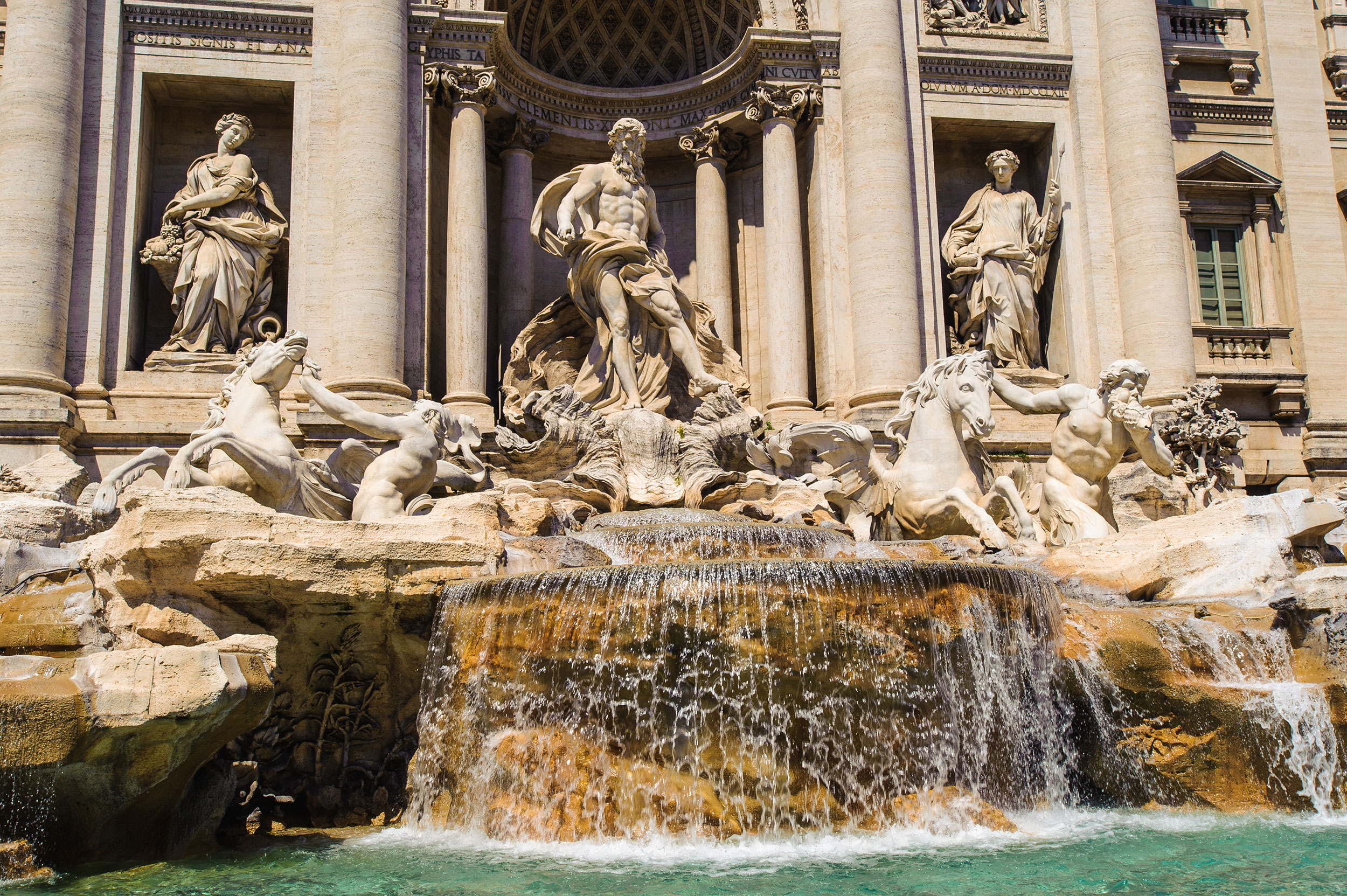 A survey conducted amongst opinion formers around the globe reveals that Venice is now deemed a more romantic destination than Paris. Italy received close to twice as many votes as France.

The research was conducted amongst 581 ‘early adopter’ members of the luxury travel websites to establish which destinations should appear in a truly remarkable Valentine’s vacation the travel company is organising: ‘The Ultimate Lovers’ Trip To The World’s 10 Most Romantic Destinations’.

This exceptional amorous adventure just launched on VeryFirstTo.com features the locations which have earned a place in the top ten of the most romantic destination league table (in order of popularity): Most Romantic Destination

For so many years Paris has been the icon location for romance, it now appears to have been knocked off its perch by Venice. This might well be at least partly due to the horrendous events that recently occurred in the area. There is no doubt that Paris’ image has been severely dented by an immense amount of negativity on paper and screen. However, it still has easily earned the right to appear in the ultimate vacation itinerary for lovers”.

The couples that embark on the month-long trip will spend a considerable amount of time in Italy, which, thanks to the seductive appeal of Venice, Florence, and Rome, must be acknowledged as the world’s most romantic country, as well as in seven other destinations where love is constantly in the air. They will be staying at the most romantic and luxurious hotels and greeted by the sound of love songs in each with a petal-filled bath surrounded by scented candles on offer. They will also enjoy the finest quality tours at each destination each invariably ending in a candle-lit dinner at the finest restaurant in the area.

The survey asked participants: “Which destination is the most romantic in the world.” Whilst Paris has consistently topped previous surveys, Venice has eclipsed it thanks to its über evocative gondola rides, stirring opera, lavish baroque buildings and dreamy bridges, canals and piazzas. It is no accident that this city is home to Casanova one of the world’s most famous lovers. Those surveyed were also especially influenced by the iconic monuments, beautiful architecture and mouth watering food of Paris; the exquisite multi-coloured cliffs of Santorini; and the white sands, swaying palms and crystal blue waters of The Maldives.

One respondent claimed the most romantic destination to be “in my girlfriends arms”.

There is no doubt that this is the most romantic month of travel that has ever been on offer. Not only are the locations quintessentially poetic, but the trip features: four poster beds; hot air ballooning; boat rides; flowers; chocolates; Champagne; exotic cuisine; and serenading musicians”.