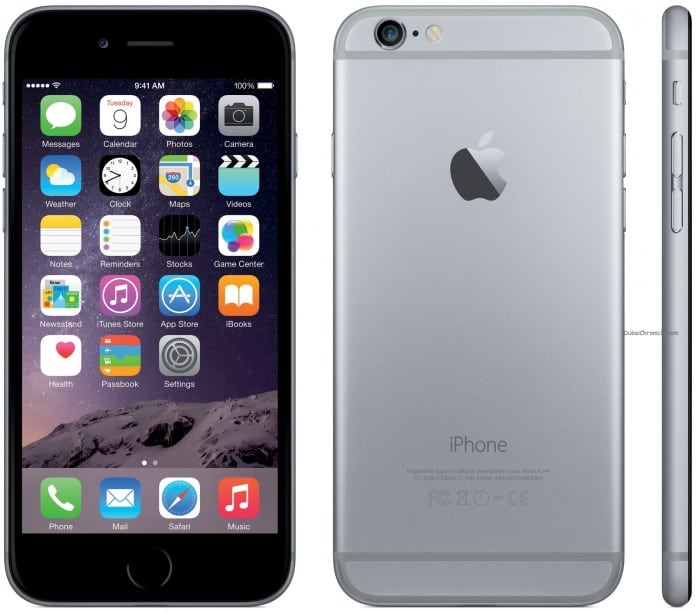 The most coveted smartphones today are not just representing a brand or an individual models. Instead, the hottest mobile devices may be described as an entire product category – phablets. Large-screen smartphones are this season’s win-win purchases and top hits. That is why they are on the top of the Christmas Gift Guide 2014.

If you are already convinced, you are probably faced with a dilemma – iPhone 6 Plus or the best-priced here Samsung Galaxy S5 Plus? 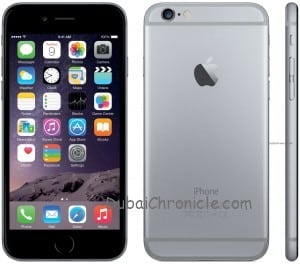 Apple’s iPhone 6 Plus is slightly bigger and heavier compared to Samsung’s Galaxy S5 Plus. That is not surprising given that the new iPhone rocks a 5.5” screen as opposed to S5 Plus’ 5.1” display. However, what is surprising is that the iPhone is slimmer. And since consumers who prefer to use a phablet device instead of a regular smartphone know that they are dealing with a bigger size, we will count the excess inches in favour of Apple’s device and not to its detriment.

Also, as always, the Apple handset is made from premium materials. iPhone 6 Plus has a sleek aluminum body. Samsung’s Galaxy S5 Plus can hardly compete with its faux metal corpus. Still it has a cheap feeling.

The disappointing fact about 6 Plus is that it looks like a larger iPhone 6. The 5.5” handset does not differ much from its small brother or even its predecessors when it comes to camera quality, physical memory and RAM. Just like iPhone 5S, 6 Plus comes with an 8MP rear camera, and a 1.2MP front-facing camera. Both the pixels and flash technology are pretty much unchanged. In addition, iPhone 6 Plus has the same RAM capacity as that of 5S – 1GB.

In contrast, Samsung Galaxy S5 Plus rock rocks a 16GB primary camera and a 2MP secondary camera. Also, the Android gadget has 2GB of RAM. As for the memory capacity of the two devices, only Galaxy S5 Plus supports microSD cards. 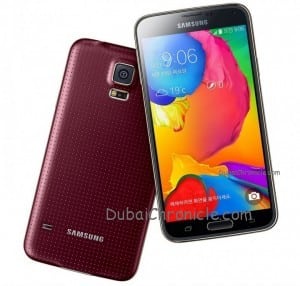 The bigger version of Galaxy S5 stands out in many ways. As it was already pointed out, it certainly excels iPhone 6 Plus when it comes to camera and memory capacity. In addition, Samsung’s phablet relies on more robust processor than iPhone 6 Plus. Another great things about Galaxy S5 Plus is that its starting price is about $100 lower compared to that of iPhone’s first phablet device. S5 Plus even impresses when it comes to extra features, since it supports air gestures, it is water-resistant and it is available in a more colour options.

Although the bigger Galaxy S5 does not have many software downsides, its  design may be its weak spot. As it was mentioned earlier, it body is made from cheap-looking materials. Also, it is bulkier despite the fact that its screen is smaller than that of iPhone 6 Plus.

iPhone 6 Plus or Samsung Galaxy S5 Plus

Time to make a choice! It is more than clear that both handsets have good and bad sides. Nevertheless, if you are a classic phablet fan, you might be happier with Apple’s iPhone 6 Plus. Although not necessary better, it is much bigger and slimmer compared to Samsung Galaxy S5 Plus. If you are already living inside the Apple environment, the bigger iPhone will be an even more logical option for you. If, however, you put performance and price before looks and size, you will certainly be happier with a device like Galaxy S5 Plus. 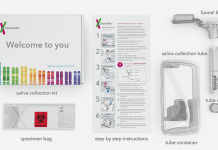 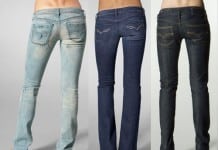