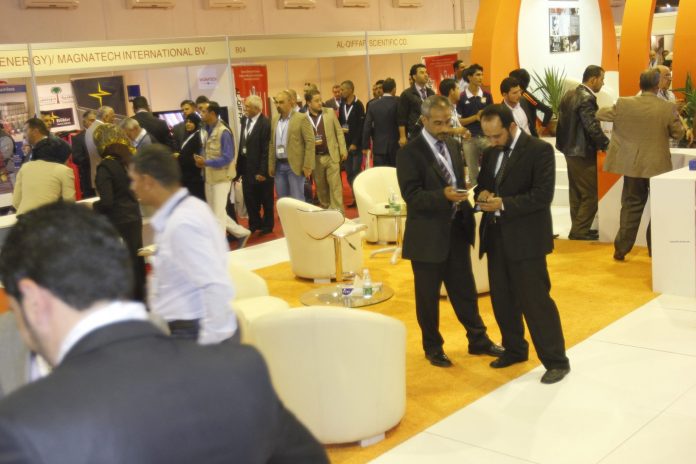 The United Arab Emirates has become a central hub of the oil and gas industry in the region, according to a new study. Although the country produces merely 14 percent of the area’s oil and gas, it offers almost half of the jobs, available to British oil and gas contractors.

The finding comes from a new survey by international professional services consultancy Procorre, which says that the UAE has overtaken Saudi Arabia, once a dominating force, in terms of available positions. The UAE represents 43 percent of the jobs, offered to oil and gas contractors from the United Kingdom. Moreover, the state has been viewed as the most attractive place for relocating due to firstly, the larger number and diversity of career opportunities, and secondly, the more “westernized” and modernized culture. It turns out that British professionals prefer working and living in the UAE rather than in Saudi Arabia. There are even increasingly more cases, according to the researchers, when contractors go to Saudi Arabia for a couple of days or stay there during the working week, only to return to their “base” in the UAE.

The researchers say that the UAE isn’t an attractive hub only for professionals in the oil and gas industry – the country is also a preferred destination for many global companies who need to set up their head offices in the region. Some of them are Shell, BP, and Petrofac. So, besides offering specialized technical and operational positions, the UAE also provides jobs in the management and financial fields. This is essential and shows that the employment market in the country is more diversified and lacks the limitations seen in Qatar or Saudi Arabia.

Others highlight the fact that the survey looks only at the oil and gas industry. In fact, this tendency spreads across many industries – from manufacturing to services. The UAE has become the most attractive country in the region for workers with various skills and fields of knowledge.