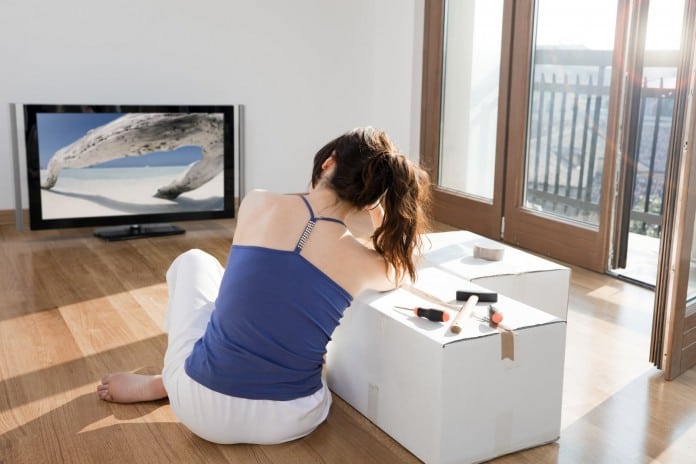 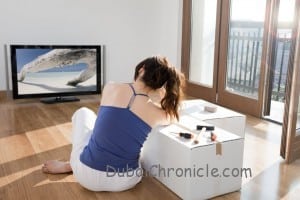 Scientists say that women are almost twice as likely to suffer from a major depressive disorder as men. In the past, the common explanation was that ladies are simply more emotional and sensitive than men, but today’s deeper understanding of psychology has totally dismissed such myths.[wpsr_retweet]

So, why are women at a greater risk? Doctors are giving six reasons why depression in women is more common.

In fact, there is still no definite, clear explanation why gender matters when it comes to depression. Scientists point out that even the symptoms of depression aren’t the same in men and women. Not only our behavior is different, but our physiology, as well – how our brain develops and functions. However, the explanation is more complex – the major factor for depression risk is in fact a combination of various biological, psychological, genetic and social factors. Modern science is starting to reveal the reasons why women fall victims of depression more often.

Genetic vulnerability. Both men and women can be genetically predisposed to develop a depressive disorder, but latest studies show that women are more likely to feel sad and depressed after a stressful event.

Brain development and hormones. During fetal development, certain brain regions develop differently in boys and girls. Different amounts of hormones are being released in the sexes and after all, these hormones directly affect the brain chemistry and happiness level. It regulates all emotions and moods and every disruption in the balance (in fetal development, teenage years, pregnancy and menopause) have a direct effect on the psychological state.

Puberty and adolescence. There are only slight differences in depression between boys and girls before puberty. Teenage years and adolescence are the turning point for the sex differentiation, physically and mentally. Girls experience a more drastic biological change, which leads to larger hormonal disruptions and greater risk for developing depression.

Pregnancy. The fluctuations in hormones during pregnancy can be massive and are often a reason for mood disorders, most notably deep and serious depressive episodes. And related issues such as unwanted pregnancy, difficulties in conceiving, or a miscarriage further contribute to sadness, anxiety, and depression. Doctors warn of the postpartum depression, also known as baby blues – when the new mother feels exhausted and unable to take a proper care of her newborn. This condition is extremely serious, it lasts long (for a few years sometimes) and can be practically disabling.

Menopause, or more exactly, the period of transition to menopause. This period of life is associated with a decrease of reproductive hormones, leading to depression. The perimenopause, as it is known, is often accompanied by hot flashes, insomnia, mood changes, heavy bleeding and irregular periods.

Environment. This factor emerged as a major catalyst for stress in the recent decades, when women started to work. Their traditional role of mothers, wives and housewives, creating and taking care of a home and a family became tougher – they combined all these tasks with professional careers. Meeting the expectations of the society while achieving your own goals, often controversial things, can make women more susceptible to depression.

Traditionally in many societies men are still considered stronger, physically and mentally, than women. But it is not exactly true – women are simply leading a little more complex and stressful lives than most men would ever will. However, this is changing today – social roles of both sexes are in an interesting transitional period, say experts.