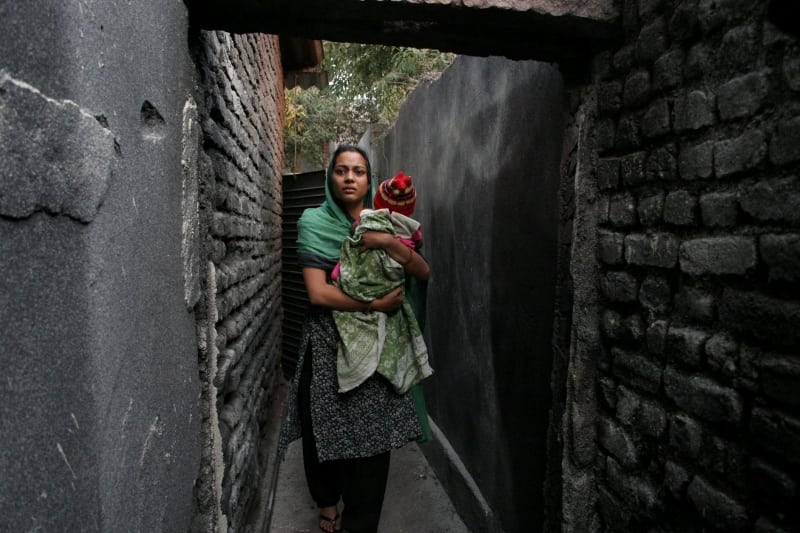 The World Bank trimmed its 2014 growth forecast for developing Asia, but said the region’s economies were likely to see steady growth in the next couple of years, helped by a pick-up in global growth and trade.

The Washington-based development bank expects the developing East Asia and Pacific (EAP) region to grow 7.1% in 2014 and 2015, down from the 7.2% rate it had previously forecast for both years.

“The tailwinds from improving global trade will offset the headwinds from the tightening of global financial markets.”

Emerging markets, including those in Asia, had been roiled by capital outflows from around May to September last year as investors began positioning for the US Federal Reserve to start tapering its monetary stimulus.

While financial markets in the East Asia Pacific region have shown a muted reaction to the Fed’s actual decision in December to begin scaling back its quantitative easing, the possibility of capital flow reversals remains a concern for developing countries in the region, the World Bank said.

“Going forward, higher global and domestic interest rates, rather than more volatile capital flows and financial markets, may be the greater concern,” it added.

The prospects for a normalisation of US policy rates will put upward pressure on interest rates and could trigger more sizeable capital outflows from weaker economies, as well as make debt management more difficult in countries where leverage has risen, the bank said.

“Overall, as interest rates rise, developing countries will face higher capital costs, which will weigh on investment and growth in the medium term,” it added.

The new 2014 outlook reflected “the bumpy start to the year,” it said, noting that China’s industrial production and exports had been weak in the January-February period.

“While the growth rate of industrial production has slowed, and exports contracted in the first two months of 2014, the trend is nevertheless strengthening, and we expect quarterly growth to rise at midyear as external demand from the high-income countries solidifies,” the World Bank said.

Among Southeast Asian economies, the biggest changes in the World Bank’s economic forecasts were for Thailand and Myanmar.

The World Bank said a recovery in external demand would lift

growth in Thailand compared with the 2.9% actual growth in 2013.

Domestic demand in Thailand, however, remains dampened because of the ongoing political unrest, which has affected tourism receipts, public investment and investor confidence, it said.

“If the political situation stabilizes sufficiently … growth will be stronger in 2014,” the bank said.

“At the global level, a slower-than-expected recovery in advanced economies or a steady rise in interest rates, coupled with increased volatility in commodity prices due to recent geopolitical tensions could mean a less hospitable environment for growth,” it said.

A steady global recovery, however, could help open the way for deeper reforms, such as steps needed to create the ASEAN Economic Community by 2015, it said.

A disorderly rebalancing in China could hurt the growth outlook for commodity exporters, while a successful rebalancing could give a boost to regional trade partners, the bank said.