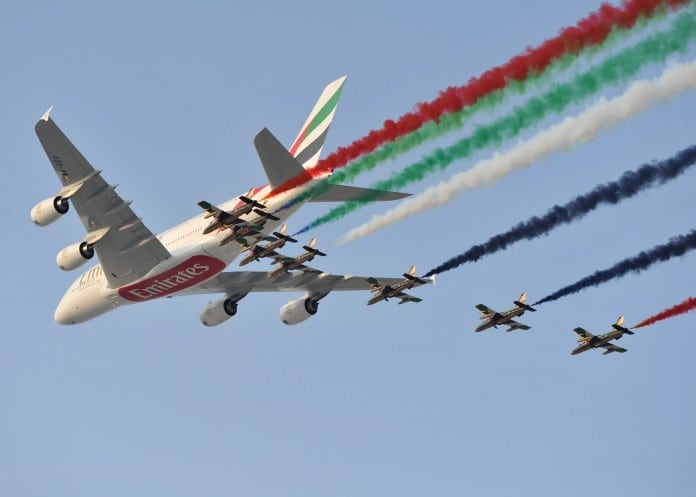 Emirates Flight Academy will help address the need for 40,000 pilots in the Middle East over the next two decades in support of a fast growing aviation sector.

Representatives of the academy have been explaining the latest developments at Dubai Air Show, running from 17 to 21 November at Al Maktoum International, Dubai World Central in Jebel Ali. 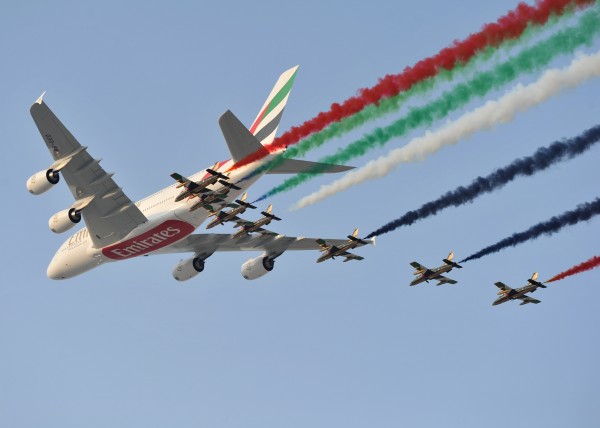 At the show, His Highness Sheikh Mohammed bin Rashid Al Maktoum, UAE Vice President, Prime Minister and Ruler of Dubai viewed an eye-catching holographic video, the centrepiece of the academy’s air show display, which highlights the importance of training the next generation of airline pilots.

The 2013 Boeing Pilot & Technician Outlook projects a requirement for nearly half a million pilots globally over the next 20 years, with 40,000 of those required in the Middle East.

“With the dramatic growth of the aviation sector, the demand for new pilots is clear. Emirates is taking the lead and planning for the future. This academy is a major commitment by the airline to the UAE’s aviation industry, and it supports the global industry’s need for a new generation of pilots,” said Adel Al Redha, Emirates Executive Vice President & Chief Operations Officer.

“The Emirates Flight Academy also takes an innovative approach to pilot training that will set the benchmark for training excellence in the industry,” added Mr Al Redha.The AED 500 million Emirates Flight Academy is designed to accommodate up to 400 students at a time. It will initially serve as the dedicated training centre for Emirates’ National Cadet Pilot Programme, and gradually expand its cadet intake to include ab-initio pilots from other carriers.

Based at Dubai World Central, the facility will have its own 1.5 kilometre runway, control tower, airport code and a fleet of training aircraft. The fully integrated academy will comprise of classrooms, student accommodation, flight simulators and flight training.

A distinct advantage is that students will be introduced to advanced jet orientation – dealing with fast and high speed jet aircraft – right at the beginning of their course, bringing a safer and simpler transition to First Officer status.

Once completed in 2015, the 140-hectare site, employing over 150 staff, will bring all aspects of cadet training within Dubai under one roof.

Around 160 graduates are expected to be produced each year on the doorstep of what will become the world’s largest airport.