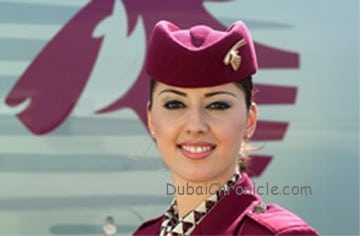 For three days only, Qatar Airways will celebrate joining the oneworld Alliance by offering customers discounted fares for up to 25 percent.

The Bigger World Promotion runs between 11-13 November when Qatar Airways customers can instantly purchase travel beginning 14 November in advance of the holidays through 19 June 2014.

The promotion ends at 23:59 hrs on 13 November (all times local in each market). Savings are based on round-trip/return fares via Doha.

From London to Melbourne or New York to Delhi, more than 130 destinations Qatar Airways flies are applicable via Doha as a transiting point. The minimum stay is three days and maximum stay is one month with the exception of Australia which is three months.

Blackout dates during this discounted fares promotion are from 18-23 December 2013 and 2-12 January 2014. To make a booking, customers may visit www.qatarairways.com. 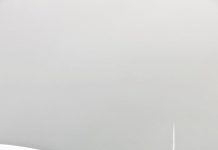 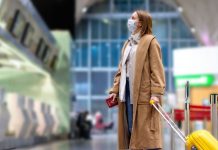