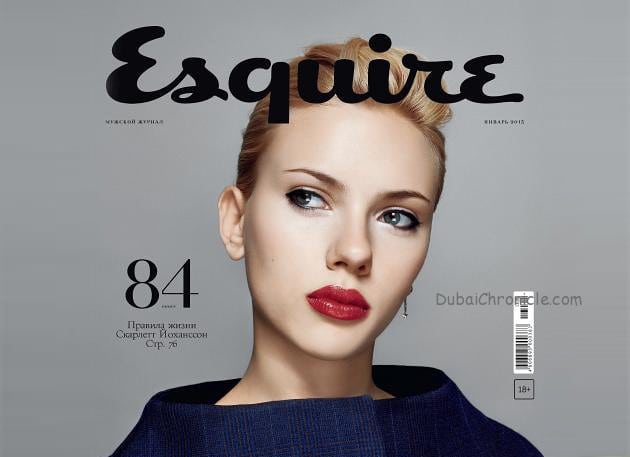 Scarlett Johansson has been one of the hottest women for some time now and it’s not solely a statement for her acting career. Besides being very successful in what she does, the 28-year-old actress is also one of the most loved faces from the big screen. Unfortunately for her fans, though, she recently announced her engagement to former French journalist Romain Dauriac. It will be her second marriage after she separated with Canadian actor Ryan Reynolds in 2010. Two of her other high-profile relationships were with Sean Penn and Jared Leto in the past. But certainly, dating the sexiest woman alive is not an easy job.

“Don Jon” star has several other recognitions of her beauty and sex appeal. Back in 2006, she was ranked 6th in Maxim’s Hot 100 Issue, No. 3 in 2007 and No. 2 in 2008. In February 2007, she was named the “Sexiest Celebrity” of the year by Playboy. In fact, she frequently appears in published lists of the sexiest women in the world and is being generally being described by the media as a sex symbol. Channel 4 referred to her as a “peerless sex symbol” and director Woody Allen said Johannson was “sexually overwhelming, beautiful young woman who is wittier than you are”. In 2010, the actress was chosen “Babe of the Year” by GQ and in 2011, Men’s Health magazine listed her as No.12 in the “100 Hottest Women of All-time”.