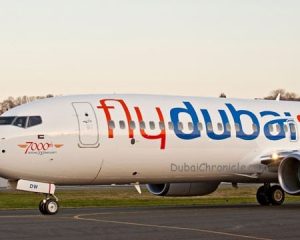 Flydubai Airline, which parent company is Emirates Airline, plans to perform its first flight using a plane with a business class passenger compartment in October, 2013, and the sale of business class tickets for some flights will be launched in August 2013, reads a press release of the airline.

The business class passenger compartment has 12 seats. Passengers will be able to use the onboard entertainment system, will have priority servicing at check-in, and will have an increased baggage allowance.

Flydubai airline was founded in 2008.

Its route network covers more than 60 destinations in the Middle East, Africa, the Indian subcontinent, Asia, the CIS and Central and Eastern Europe.

Its fleet consists of 28 aircraft.