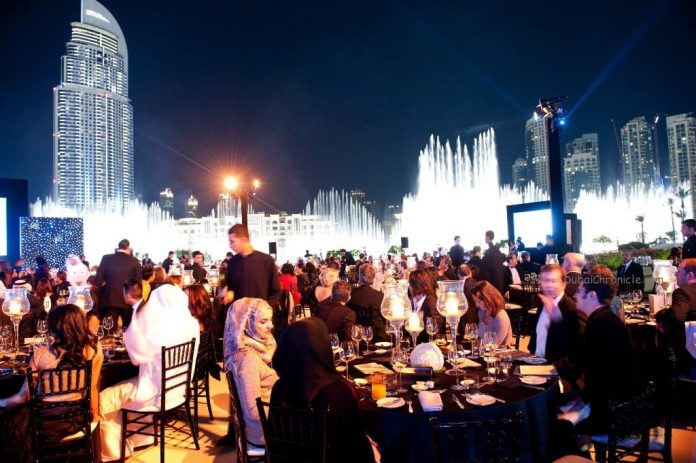 World Travel Awards (WTA) has capped its year-long search for the most popular travel and tourism brands in the world with its glittering Grand Final Gala Ceremony in New Delhi, India, on 12th December 2012.

The most important decision-makers in the industry attended the VIP ceremony, which was officially supported by Ministry of Tourism, Government of India, and hosted at The Oberoi, Gurgaon, New Delhi Capital Region, the new business and commercial district of Delhi NCR.

It was also an evening of celebration in India, with the nation seeing off the likes of Dubai, London, Cape Town and Rio de Janeiro to win the blue riband “World’s Leading Destination” award. Incredible India was voted “World’s Leading Tourist Board” in recognition of its part in raising international tourist arrivals.

Meanwhile, The Oberoi, Gurgaon consolidated its stature by being voted “World’s Leading Luxury Hotel” for the second consecutive year.

Hailed as “The Oscars of the Travel Industry” by the Wall Street Journal, WTA is recognised worldwide as the ultimate travel accolade. Its 2012 Grand Tour featured regional heats in Dubai (UAE), Turks & Caicos Islands, The Algarve (Portugal) and Singapore, with the winners from these competing head-to-head at the Grand Final.

Graham Cooke, President & Founder, World Travel Awards, says: “The past year has continued to challenge every area of travel, tourism and hospitality. However our Grand Final winners have all demonstrated their world-class pedigree over this period, and are currently spearheading the global recovery of travel and tourism. In doing so they are also reinforcing our industry’s role as one of the mainstays of the global economy.”

“India in particular is playing a decisive role in generating new opportunities in travel and tourism, hence the decision to host our Grand Final in New Delhi. In less than a decade, the number of international tourists here has more than doubled, reflecting how travel and tourism is linked inextricably with the economic evolution of this new superpower.”

Dr. K. Chiranjeevi, Minister of State for Tourism, India, says: “It has been a tremendous honour for our nation to host the Grand Final of World Travel Awards, the highest accolade in travel and tourism. Tourists from the world over can find their destination or product of desire in India. We can proudly say that India is an incredible destination with range of products like nowhere else.”

Established 19 years ago, World Travel Awards is committed to raising the standards of customer service and overall business performance throughout the international tourism industry.