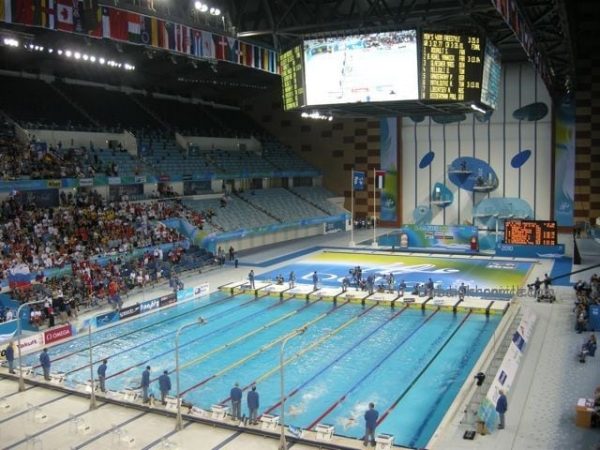 Dr Khalid al Zahed told the VIP gathering, â€œHis Excellency Hamdan bin Mohammed bin Rashid told me it was one of the best opening ceremonies and venues in the world. We look forward to a long relationship with the World Swimming Federation.

â€œDubai has already broken records with the number of swimmers and swimming federations we have at the Championships,â€ said Dr Khalid Al Zahed.

â€œIn Arabic we have a saying, â€˜you can understand a book from the first pageâ€™ â€“ and from the start the Championships have seen a wonderful opening ceremony and a very nice surprise world record from the Womenâ€™s Chinese 4 x 200m Freestyle Relay team.â€

Tickets to the Championships are available at the door, at the Hamdan bin Mohammed bin Rashid Sports Complex, located on Dubai Bypass Road (E611). 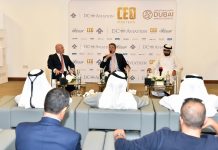 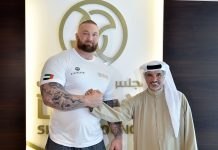