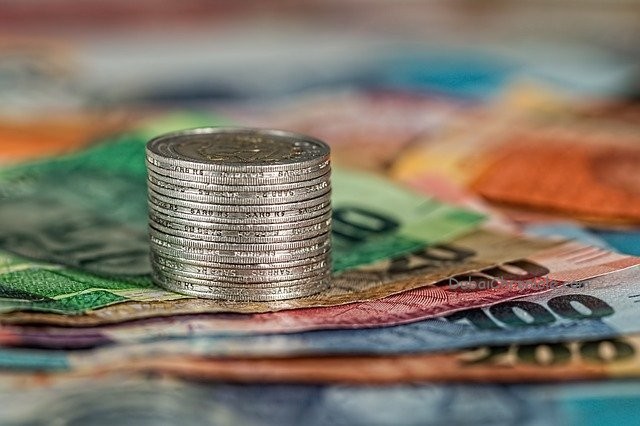 For the first time in history, global venture investments surpassed $100 billion in Q1 2021. According to the research data analyzed and published by Sijoitusrahastot, worldwide funding hit an all-time high of $125 billion during the period.

The new quarterly record is considerably higher than the previous one of $92 billion set in Q4 2018. Q2 2018 was close behind it, with a total of $91 billion. Q3 2020’s total of $87 billion now ranks fourth on the list of highest funding quarters.

In addition to the enormous boom in investments, there was also record performance in the creation of unicorns. During the three-month period, there were a total of 112 new unicorns created according to the Crunchbase Private Unicorn Board.

It translated to an average of close to two new unicorns every day. For some perspective, the whole of 2020 saw the creation of 159 companies join the ranks. That was the equivalent of one new unicorn every two days.

Overall, unicorns attracted a total of $57.9 billion in funding, close to half of the total Q1 2021 VC investment figure. Comparably, unicorn companies accounted for about one-third of the VC capital in 2020.

As is typically the case, late-stage funding played dominant role, accounting for 68% of total investment in the quarter. Together with technology growth, the segment posted a 122% increase from $38.6 billion in Q1 2020 to $85.6 billion in Q1 2021.

A total of 80 VC-backed companies went public during the quarter. The highest-valued company at the time of IPO was Kuaishou Technology at $150 billion. Coupang followed behind it with less than a third of the value, at $60 billion. RELX Technology was third with a value of $45.8 billion.

As was the case on the global landscape, venture funding also soared to new highs in Europe and the US.

European startups raised a collective $21.4 billion in the period, 130% higher than the $9.3 billion raised in Q1 2020. Every funding stage posted growth with late-stage funding recording both the highest value and the highest increase.

Early-stage funding increased BY 62% YoY to $5.8 billion, also an all-time high for the region. Seed funding was up 26% YoY at $1.3 billion, the highest figure on record. 16 new unicorns joined the ranks during the quarter, compared to 15 in the whole of 2020.

According to CNBC, citing Ernst & Young data, venture funding in the US during Q1 2021 reached $64 billion, the highest quarterly amount on record. The figure was equivalent to 43% of all VC capital raised in 2020.

During the period, there were 183 deals valued at $100 million or higher, more than half the number posted in the whole of 2020.

The highest-valued deal was a corporate round for Cruise, an autonomous car company, which raised $2 billion. Leading the round was Microsoft, under a strategic agreement with General Motors.

Gopuff, a digital convenience store, took the second spot with a $1.15 billion raise. Robinhood and Databricks raised $1 billion each while SpaceX raised $850 million.