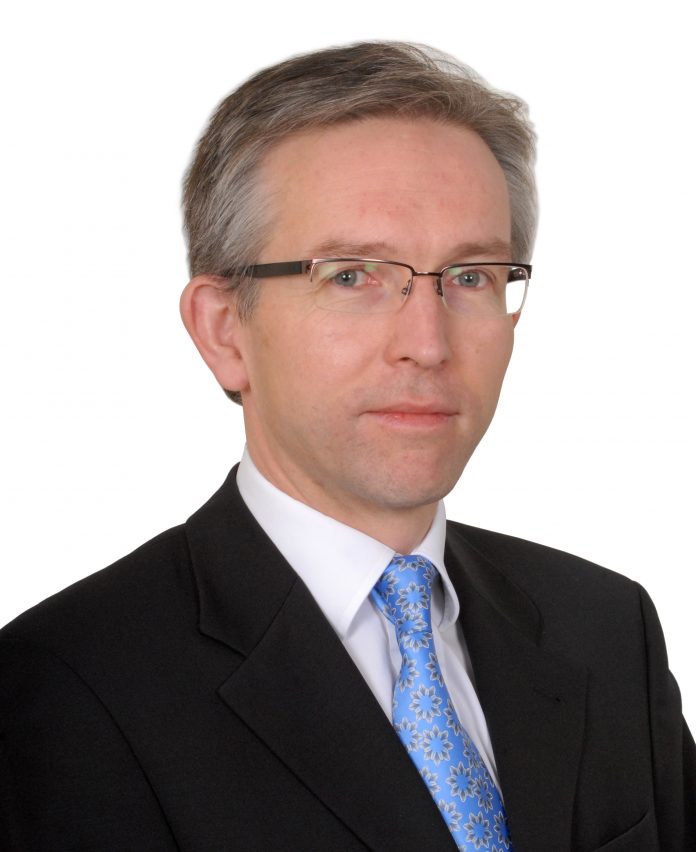 The end of the past financial year has been interesting in terms of what has happened within markets as well as between markets. At first we must explore the paint of the economic backdrop.

Not surprisingly, the virus and the rollout of vaccines still colour all economic views and put huge uncertainty around them. However, analysts think the most likely scenario is that global economic growth will be well above its average rate for the next three years. The main reasons behind this positive outlook are:

The roll-out of vaccines, which should allow restrictions on activity to be progressively lifted, especially in the second half of the year. However, the roll-out is going better in some countries than others, and this will be of benefit to some companies quicker than others.
There is a very large amount of spare capacity in the global economy. So as those people that have been made unemployed find new work, and companies get back up to speed, it could take a while before wages and prices increase.

Therefore, central banks will be happy to keep interest rates low, while governments will be wary about raising taxes too quickly, in case they derail the economic recovery.
This expectation of more plentiful economic growth has been accompanied by a related expectation of similarly plentiful corporate profit growth. This has fueled further gains in share prices over the last quarter. Most major stock markets are up between 5-10%.

There has also been a change in the sorts of companies favoured by investors. Over the last decade, in an environment of less strong growth, investors preferred, and valued more highly, those companies that had (or were expected to have) more profit growth. These were often in the technology-related areas of the market. The pandemic accelerated these trends further. In particular, there was strong demand for companies that provide technology enabling home working and home deliveries.

However, in the last few months, companies that will benefit from the end of lockdown have started to perform, including airlines, restaurants and the like. Mining companies, oil companies and other economically sensitive areas of the market have also started to perform, as the expectation of the global economy getting back on its feet starts to heighten.

And so where from here?

The economic growth picture noted above is a positive one. However, we should again note its dependence on a vaccine rollout. As we have already seen in both the developed and developing world, this rollout is very variable. Its progress will be watched carefully by investors.

One of the other concerns occupying investors at the moment is the prospect of rising prices in the short term. However, analysts are not concerned by this and think any rise in prices will prove temporary, due to the spare capacity in the economy. Inflation should drop back below most central banks’ targets by the end of this year.

Against this backdrop, we see a continued supportive environment for share prices. The plentiful economic and profits growth already noted, suggests that companies whose profits are closely linked to the fortunes of the economy will fare well.

However, we should also be aware that many investors are more cautious on the outlook. Their main concerns are that inflation will rise more quickly and be more persistent than we forecast. If it looks like this inflation will prompt central banks to raise interest rates, this could cause high levels of share price volatility.

For those of us trying to build portfolios, this is a complex situation and there are many factors to consider. Aberdeen Standard Investments’ House View portfolio maintains a bias to quality shares and bonds that pay a reliable yield.

Within equities analysts favour a mix of global developed market equities. In bond markets, they continue to favour high yield bonds, but would have a slight increased preference for developed market bonds over emerging government debt. The former offer better value after recent weakness.

They will continue to take profits in investment grade corporate bonds. While issuers continue to trade satisfactorily and defaults on bond payments are low, further price rises seem unlikely.

Pulling all of this together, the importance of careful diversification comes to the fore, and building a portfolio that can survive the bumps in the road we can see, but also, more importantly, those that we will not.