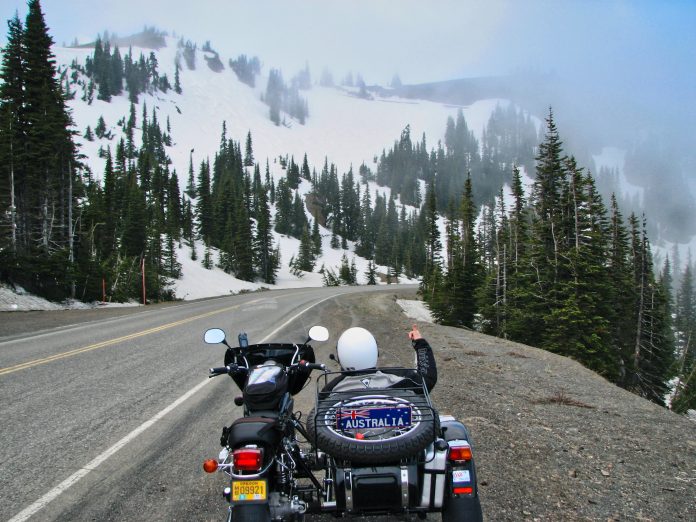 New research has revealed that the Great Ocean Road in Australia is the most beautiful road trip route in the world according to Instagram data, followed by Big Sur in California, and then United Arab Emirates’ Jebel Hafeet.

With many people still being wary of international travel and staycations continuing to rise in 2021, Pentagon Motor Group was curious to discover the most beautiful bucket list journey’s that travellers can tick off without leaving the comfort of their car. The research involved analysing over 7 million Instagram hashtags associated with the world’s most popular road trip destinations and calculating how many Instagram pictures are shared per mile of the journey; the country with the most Instagram posts per mile being crowned the most picturesque in the world. 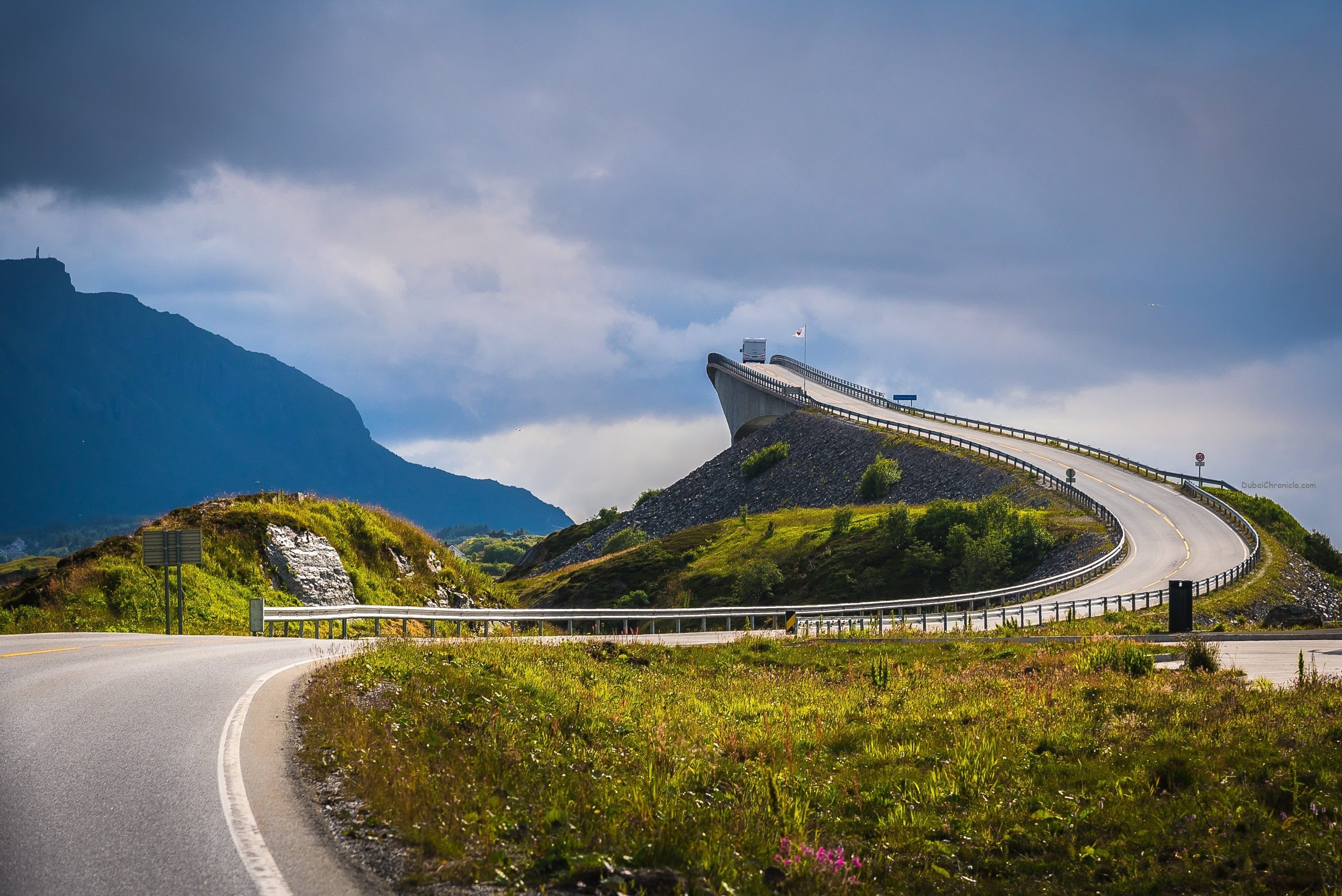 The results reveal that Australia’s Great Ocean Road is the most beautiful road trip route in the world; covering 157 miles of road in the land down under, The Great Ocean Road has an impressive 1,321,570 hashtagged images of it on Instagram, meaning that nearly 8,418 pictures are taken per mile. Stretching alongside the south-eastern coast of Australia between the cities of Torquay and Allansford, the beautiful route was constructed in 1932 and has continued to be one of the most popular tourist excursions in Australia. 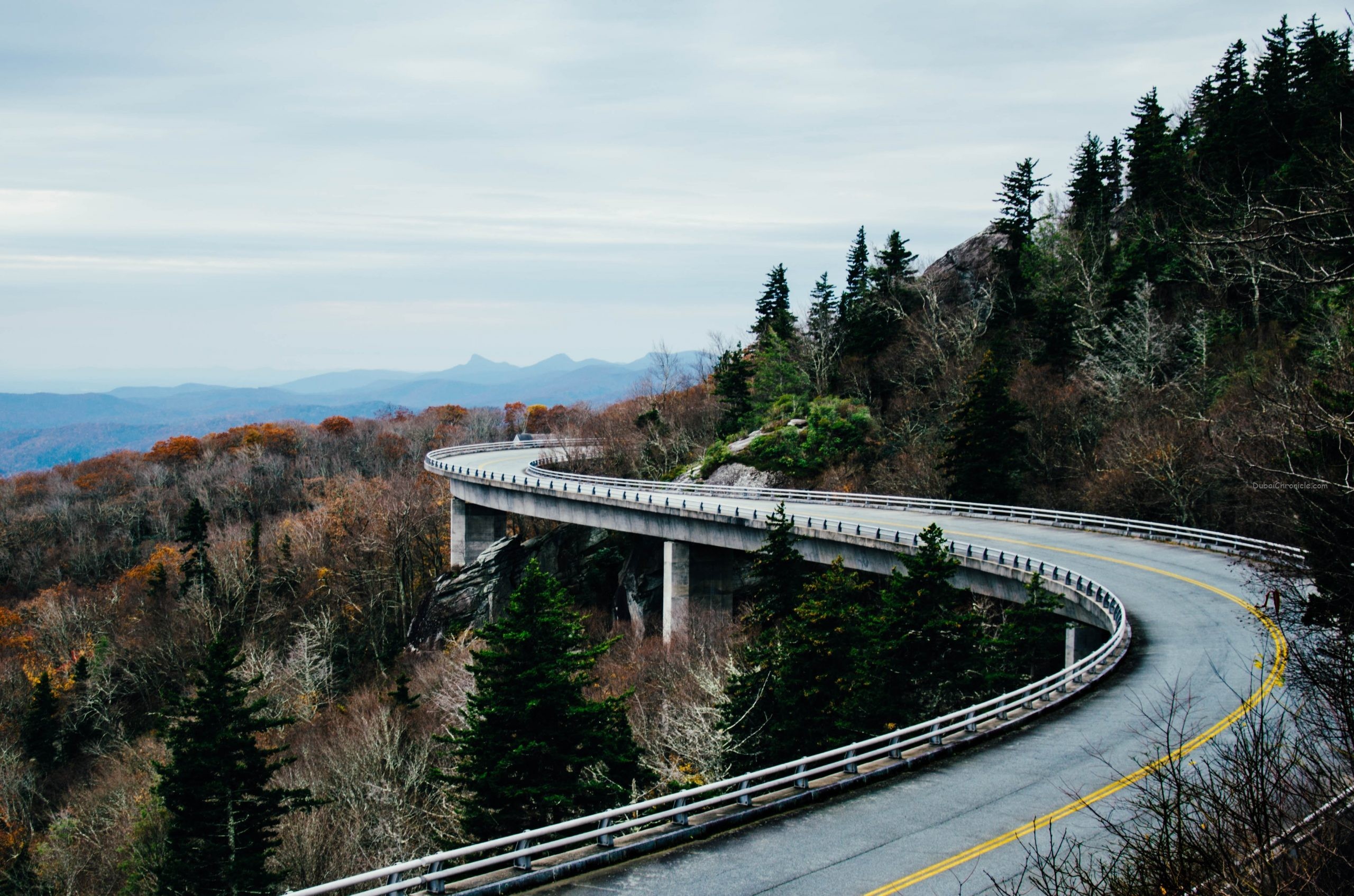 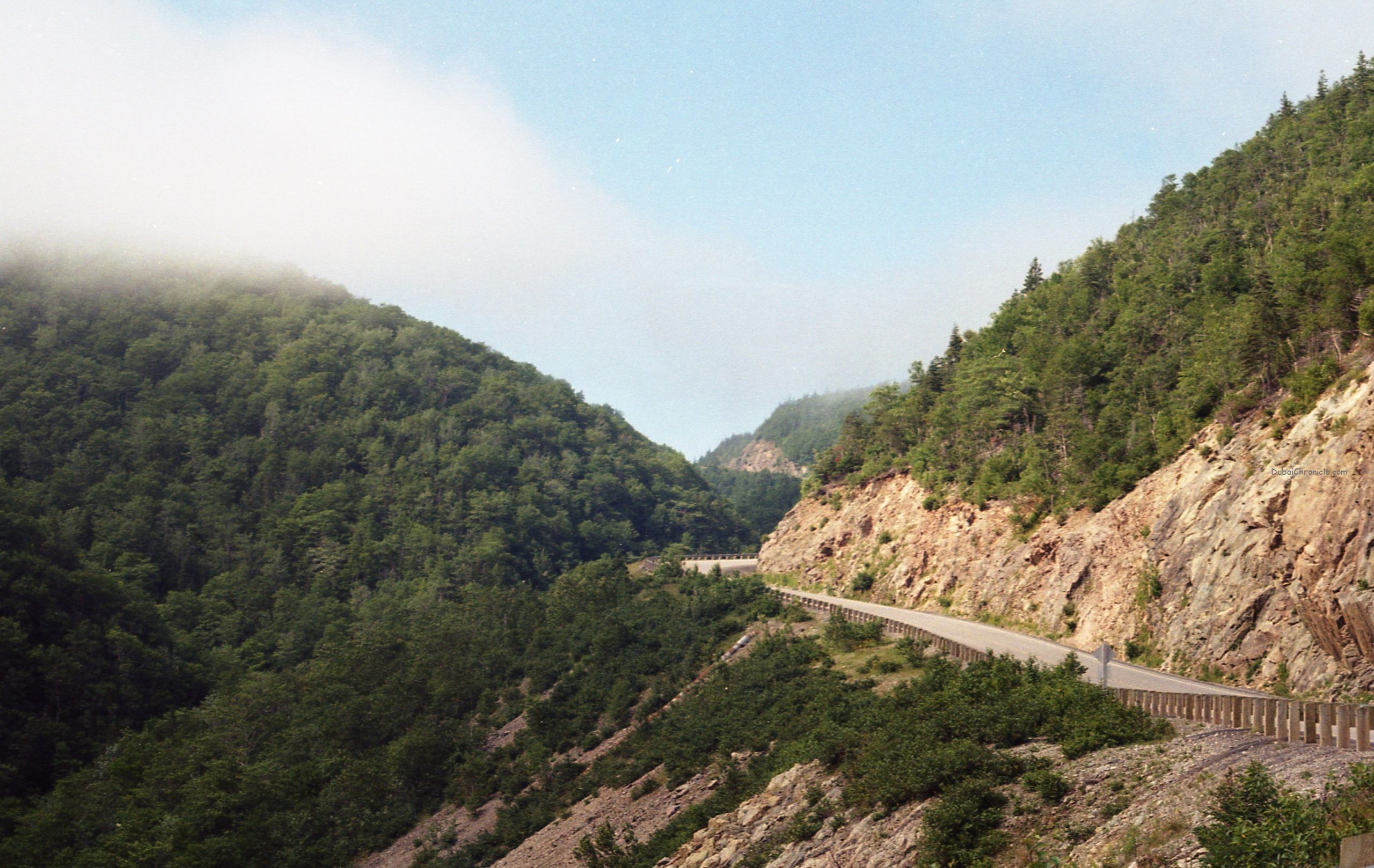 The US is the country with the most beautiful road trips, according to the data, as six of the world’s top 20 most picturesque routes are in America. Big Sur in California, which is famous for allowing you to cruise alongside the stunning ocean views of the Pacific, is the second more beautiful road trip in the world In sixth place is Blue Ridge Parkway, which runs for 469 miles through Virginia and North Carolina, providing a one-of-a-kind way to see the Great Smoky Mountains National Park. In seventh is Montana’s Going-To-the-Sun Road which covers 50 miles of road in Glacier National Park, and in the 11th position is the renowned Route 66 that weaves through a total of eight states and spans 2,448 miles. Further down the list is California’s Tioga Pass in the 14th position, and then Hana Highway in Hawaii which ranks as the 17th most picturesque road trip in the world.

The other side of the Atlantic also features in the top 20 list; the UK’s Military Road on The Isle of Wight is the 15th most beautiful road trip in the world, offering stunning views of the English Channel and even northern France on a clear day. Northern Ireland’s Coastal Causeway, which guides you from Belfast to Londonderry,  is 19th on the list, followed by Scotland’s North Coast 500 (NC500) which completes the top 20 most beautiful road trips. 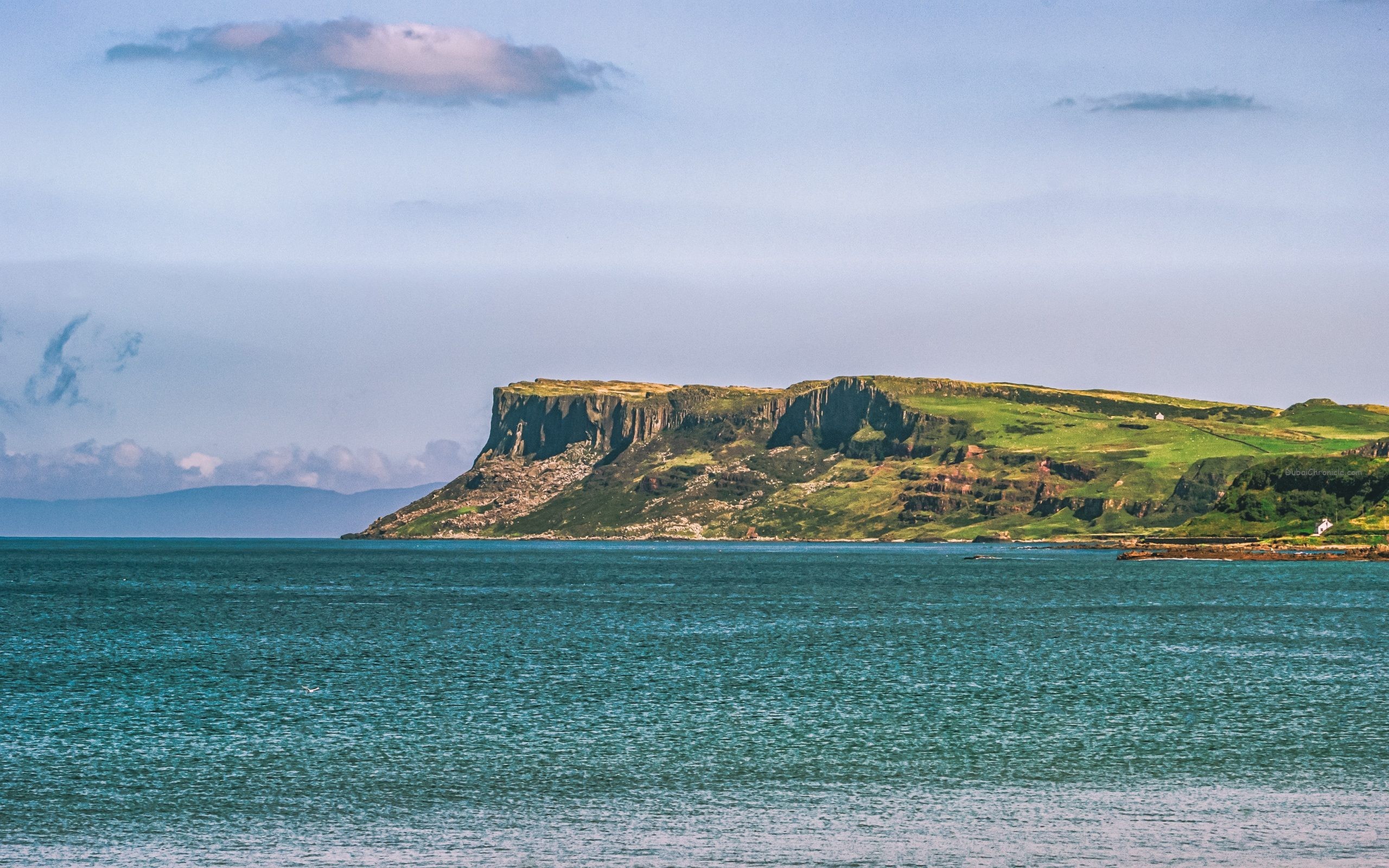 The longest route on the top 20 list is the world-renowned Route 66 which covers a huge total of 2,448 miles through eight American states (California, Arizona, New Mexico, Texas, Oklahoma, Kansas, Missouri, and Illinois) and spans three different time zones. Besides Route 66, as it is commonly called,  the road also goes by many other names; such as,  “Mother Road”, “The Main Street of America” and “The Will Rogers Highway”.

Meanwhile, the shortest route featured in the top 20 most beautiful road trips is Norway’s Atlantic Road, ranking in 18th place on the list, this short-but-sweet route is so incredibly scenic that it’s been dubbed the world’s best place to mend a broken heart. Opened in 1989 and known as Atlanterhavsveien to Norwegians, the 5-mile zig-zag road runs across an archipelago of quaint islands and the small rocky islands in Møre og Romsdal county. Though it is a smaller trip than others on the list, it’s a sure-fire way of embracing the Norwegian coastal landscape. 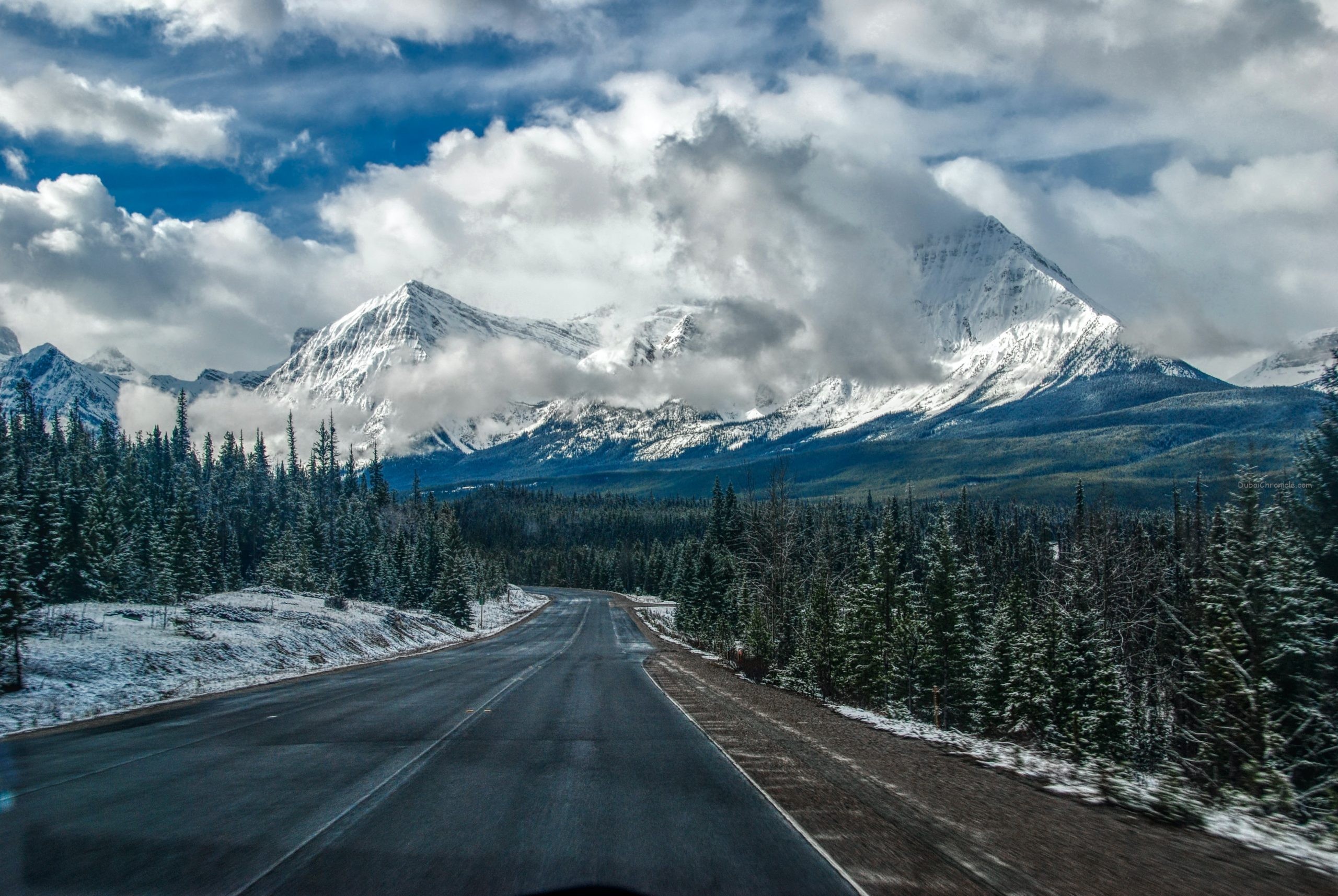 Jonathan Lingham, Marketing Director at Pentagon Motor Group, has said: “Despite the looming question over international travel, road trips are still on cards, thanks to the luxury and convenience of our wheels. As there are so many driving holiday destinations around the globe, we were curious to find out which route is officially the most beautiful. It’s great to see so many bucket-list-worthy road trips cropping up from all around the world – from the UK to Australia, and Norway to the USA – it proves that everyone can jump in their car and embark on an epic adventure.”