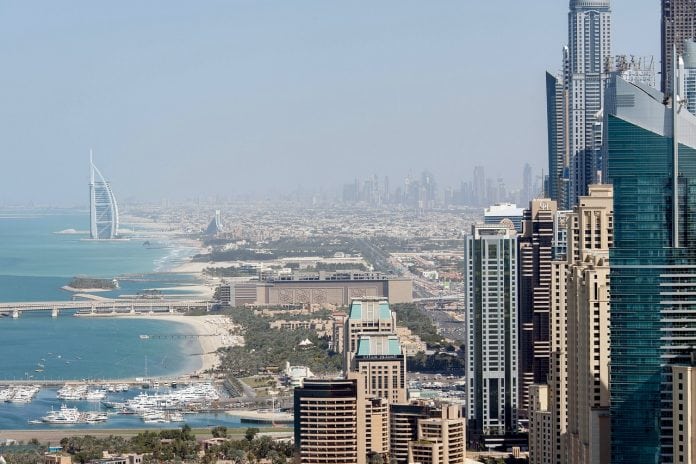 The index has been tracking the prices of a selection of apartments and villas/townhouses since September 2015.The index indicates that the average annual house price in Dubai decreased by 10.6% in February 2019, with some communities registering even higher price declines.

Discovery Gardens, Jumeirah Islands, Arabian Ranches, Emirates Living and Dubai Sports City were some of the communities that registered price declines of more than 11% on average. Month-on-month, the price decline for February is 1.8%, 0.1% higher than in January.

House prices in the three months up to February were 4.5% lower than in the previous quarter. Overall, the average house price in Dubai decreased to AED 2.6 million.

The rate of off-plan apartment transfers remained high in February, as has been the case over the past year.

However, the total volume of off-plan apartment transfers decreased by nearly 24% over the first two months of 2019, compared to the same period in 2018.

The volume of villa/townhouse transfers nearly doubled over the same period. According to February’s House Price Index, the average apartment price remained relatively stable at AED 1.8 million, with only a marginal change from January, while the average villa/townhouse price decreased to AED 4.6 million.

Average prices for properties tracked since September 2015 were AED 2.1 million and AED 5.6 million for apartments and villas/townhouses respectively.