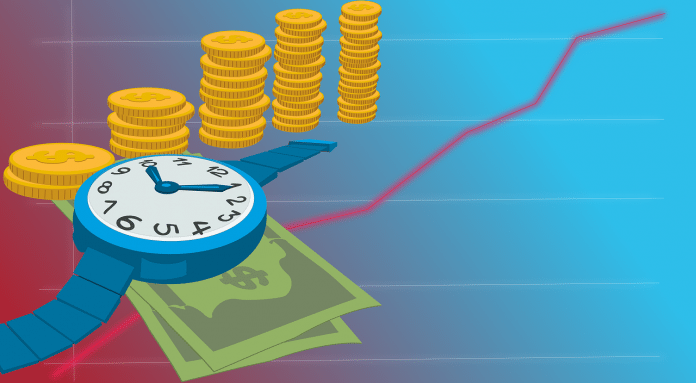 Nearly two thirds of UAE residents expect a salary increase this year, following a year of wage stagnation in 2018.

That’s according to the yallacompare Consumer Confidence Tracker for Q4 2018, which surveyed more than 1200 UAE residents on the state of their finances and attitudes towards work. It follows similarly sized surveys conducted throughout each quarter of the year.

The Consumer Confidence Tracker Q4 discovered that 65% of respondents expect to be given a salary increase in the next 12 months, the same number that said they said they had not received one in the previous 12 months.

Reflecting their increased sense of confidence, there was a jump in those who said they feel more secure in their job (37% in Q4 versus 32% in Q3).

“UAE residents clearly feel that now is their time,” said Jonathan Rawling, CFO of yallacompare. “They had to go without salary increases in 2018 and the survey data shows that many struggled as a result. They now expect their patience and loyalty to be rewarded.”

In fact, wage stagnation may have impacted UAE residents’ ability to remit and save money. The number that said they remitted money regularly was down 5% (at 84% in Q4 versus 88% in Q3).

“It’s interesting that the numbers saying they do save and don’t save money regularly have both increased,” said Rawling. “While UAE residents appear to be committed to the principles of saving and sending money home, some are clearly finding it more challenging to do so. It shows once again that those salary increases many are expecting this year really need to come through.”

Reflecting their increased confidence, 45% of respondents say they are now less likely to leave the UAE because of their finances and just 24% are more likely. The corresponding figures for Q3 were 38% and 34%.