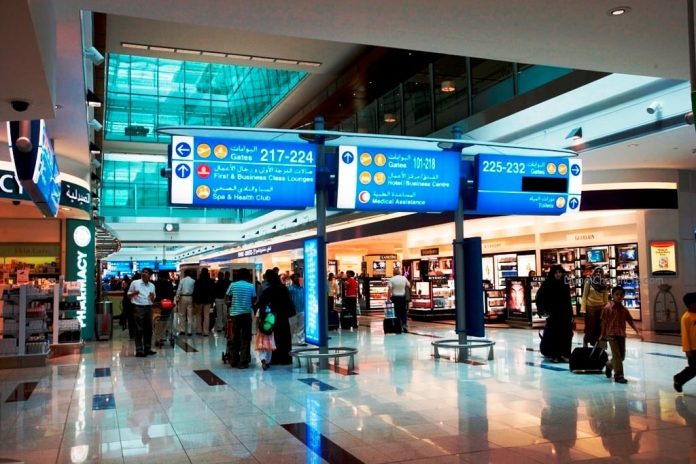 “It’s another milestone for Dubai Airports as we continue to break records and set the bar even higher,” Dubai Airports’ Paul Griffith said.

This year, DXB recorded an average monthly traffic of 7.5 million, putting the airport ahead of its nearest rival, London Heathrow, which stands at a 6.29 million monthly average.

DXB managed to lower queue times despite the increase in passenger volume – 44 percent lower compared to August last year – through its smart gate technology that eased passengers through immigration. It has also installed a new operations nerve center that uses big data to improve airport efficiency.