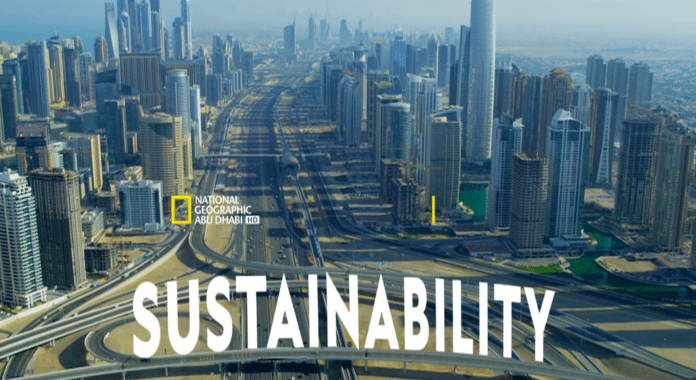 Airing kicks off on June 7, 2018 on National Geographic Abu Dhabi

National Geographic Abu Dhabi (NGAD) in partnership with Abu Dhabi media announced today the launch of its latest film “Made in the UAE” which highlights the rise of the UAE’s industrial economy through spotlighting global leaders such as Unilever’s local manufacturing production in Dubai.

Underscoring the importance of industry and manufacturing to Dubai’s economic development, the 22-minute film showcases how businesses such as Unilever are contributing effectively to Dubai’s Industrial Strategy which is expected to lead to an increase of GDP by 25% by 2025.

The film unveils two of the UAE’s Vision 2021 and the Dubai Plan 2021 resource diversification priorities, with the industrial sector overall represents approximately 46% of the local production for the UAE and manufacturing making up almost half of the UAE’s local production.

With that, the National Geographic Abu Dhabi film takes viewers behind the scenes at Unilever’s Personal Care factory in Dubai Industrial Park, one of the UAE’s most technologically advanced, with technologies and a modular design conceived to ensure optimal productivity with shorter, faster and highly responsive production line.

In line with the UAE’s Clean Energy Strategy, the Unilever factory is home to the region’s largest private solar park and an example of how industry can contribute to the country’s green economy. The Unilever factory is has earned a Gold Certification in Leadership in Energy and Environmental Design for its use of renewable and efficient energy, enabling Unilever to reduce its carbon footprint from logistics by 90%. The factory further sends zero non-hazardous waste to landfill and re-uses the recycled water in its cooling systems in a highly efficient way. 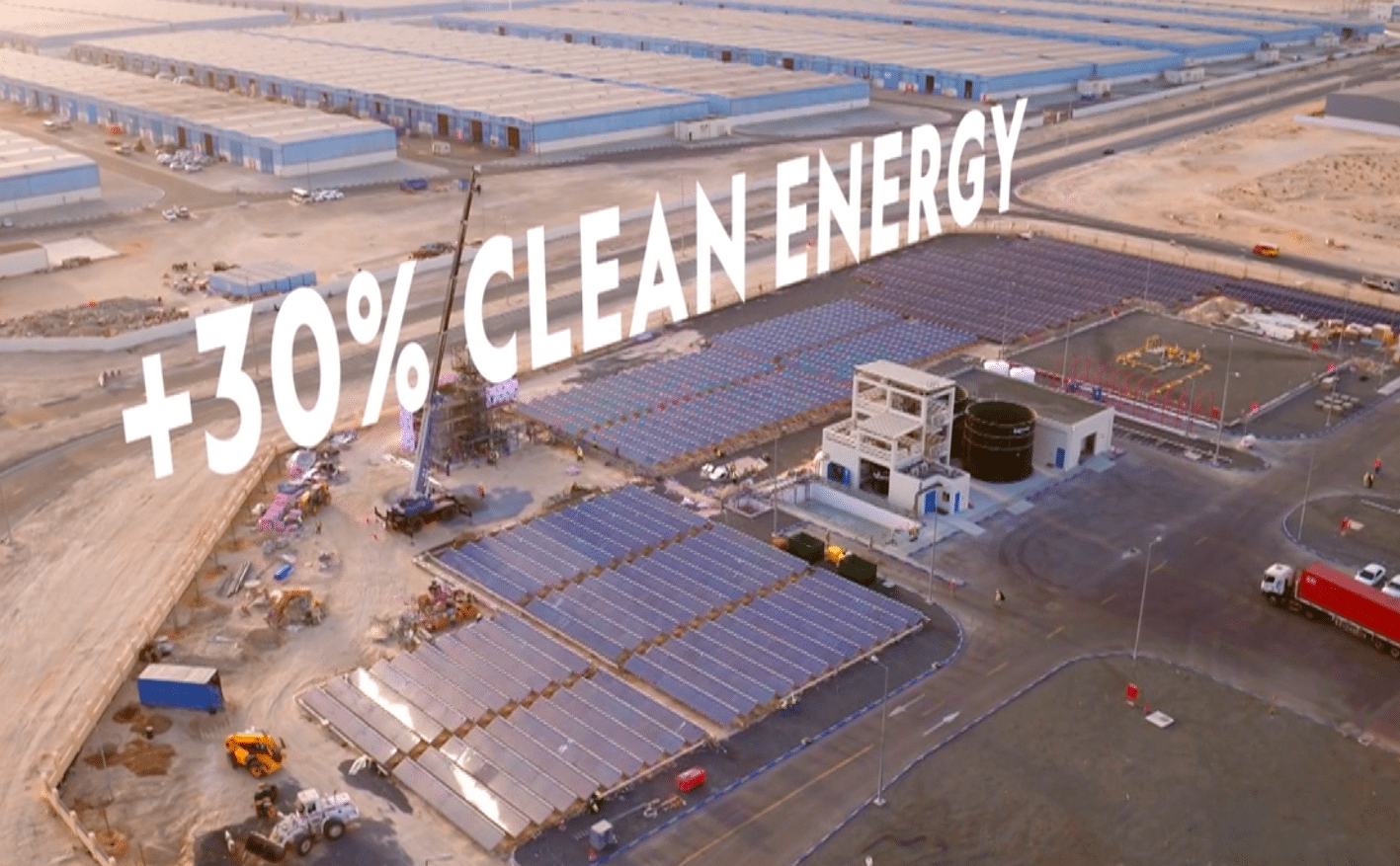 The film also highlights women’s growing participation in the workforce in the region and the commitment of the private sector towards that alongside the public sector, where 46% of government jobs today are held by women.

Commenting on the film, Abdulrahman Awadh Al Harthi, Acting Executive Director of Television at Abu Dhabi Media, said: “This important film focuses on the nation’s vision for maintaining and growing the economy of the country through shedding light on key priority areas. It constitutes a significant milestone within Abu Dhabi Media and National Geographic Abu Dhabi’s commitment towards highlighting the paramount importance of industry, sustainability and gender equality in the workplace for the UAE. In doing so, this film is aligned with Abu Dhabi Media’s overall vision to uncover inspiring and intelligent stories and share them with local and regional audience,” Al Harthi added.

“In creating this film, we are documenting the transformation of the economy of the UAE through National Geographic Abu Dhabi’s unique brand of premium factual programming executed to the highest levels of production.  Today, the UAE is accelerating its efforts to boost the industrial sector and make it a valuable contributor to the national economy, turning the Made in the UAE label into a global mark of quality and excellence and we are honored to be part of this important project ,” said Sanjay Raina, General Manager, National Geographic Abu Dhabi MENA and Senior Vice Presidents, Fox Networks Group.

At a key moment during the film, Ahmed Kadous Supply Chain Director at  Unilever Gulf said: “We have designed the Dubai Personal Care (DPC) factory to be extremely responsive, from build-up to preparation and in it’s everyday operations. At DPC, responsiveness translates to ultra-fast production line change-overs and rapid variations in product formats. What typically takes a conventional factory three to four hours to produce from scratch, the Dubai personal Care plant delivers in under 45 minutes.” 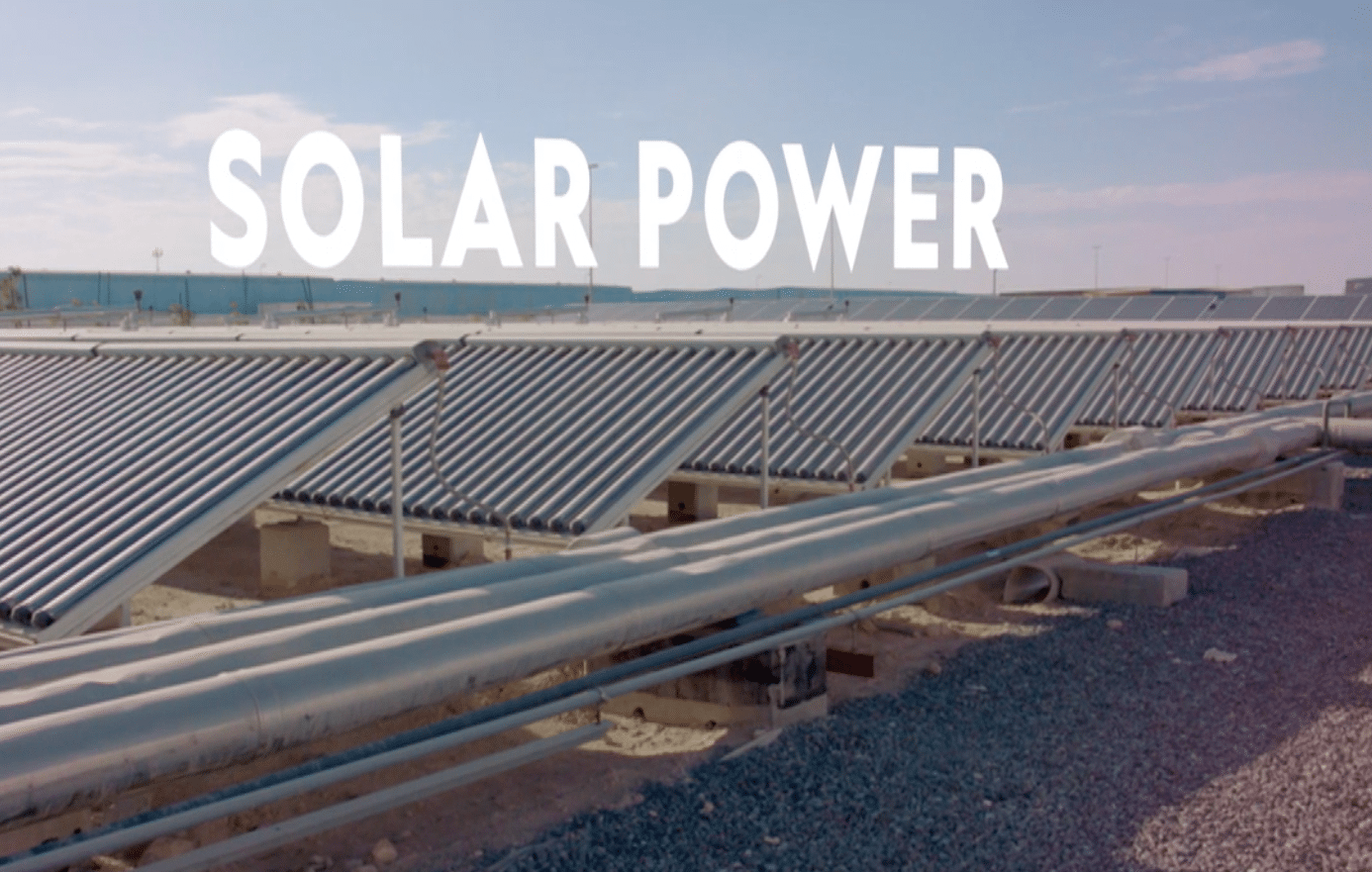 National Geographic Abu Dhabi has been successful in becoming a favorite with millions of Arab households throughout the Middle East. It has achieved leadership in the edutainment industry, through its local productions narrating local achievements. Its stories from our region for the world include such features as ‘Every Emirati’s Son’, “Mission Everest”, “Megastructures: Abu Dhabi Super Tunnel”, ‘Argentina Farms” the landmark documentary on Al Marai’s farms in Argentina, and many others.

The film will be on air in Arabic on NGAD’s Free-to-Air channel this coming Thursday June 7th, 2018 at 11:00pm UAE and 10:00pm KSA with the following repeat schedule: