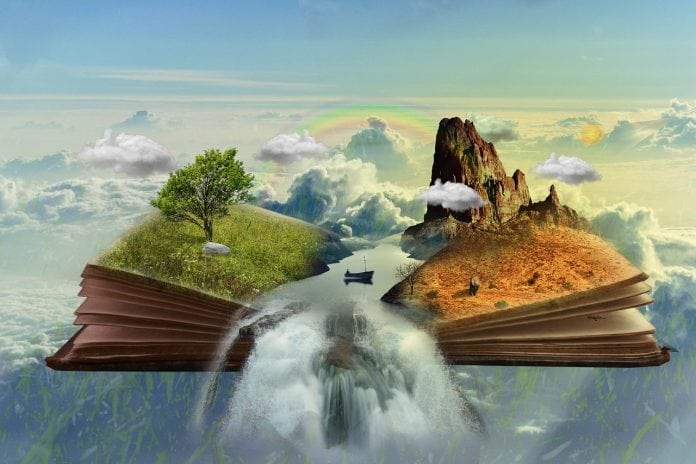 Here are seven standout facts from the report. Some might just surprise you.

Taking into account jobs in professions directly associated with Travel & Tourism like hospitality, airlines and transportation, the sector employs nearly 119 million people around the world. But if you add to this number jobs in other professions supporting these people, the number rises to 313 million. That’s one in ten of the world’s workers. Importantly, many of these jobs are semi-skilled and concentrated in developing countries. The Travel & Tourism sector provides livelihoods for millions, in places where other types of employment are often not present.

2. Travel & Tourism is growing faster than all other sectors

For those who can afford it (and each year increasing numbers can) travel is a surprisingly high priority spend. People cut back on other non-essential spend, long before they reduce their spending on travel. Even during relatively depressed economic times it remains remarkably resilient. So, whilst sectors like Construction and Financial Services struggled to even get close to 3% growth in 2017, Travel & Tourism powered ahead at 4.6%. That’s the highest growth since 2011. Around 7 million new jobs were created as a result.

Over the next 10 years the sector is expected to outperform the global economy, growing at an average of 3.8% each year. But the growth is inevitably uneven. As rising prosperity allows more people to travel internationally, the vast majority are visiting similar destinations. Places like Barcelona, Dubrovnik and Venice have been in the news for struggling to deal with influxes of tourists. Tourism management will become an important priority for all destinations. Smoothing out the flow of visitors and encouraging people to visit less crowded destinations are key. The WTTC and McKinsey&Company report includes a range of best practice solutions. Find out more.

4. The fastest growing destination in 2017 was Egypt

Egypt’s tourism industry was hit hard by the downing of a Russian airliner and wider political tensions, dropping by 12.4% in 2016. However, numbers have picked up dramatically in 2017 increasing by a remarkable 73%. This shows how resilient the sector is and how quickly it can recover from even dramatic shocks like terrorism. Tunisia, another north Africa country recently hit by terrorism grew an impressive 7.6% too. Despite terrorist attacks in 2015 and 2016, France notched up modest growth in 2017.

5. People still travel to get the deal done

Earlier forecasts tended to predict big reductions in Business Travel as the wider adoption of video conferencing meant virtual meetings would become popular. If we’re seeing this impact, it’s marginal. Globally, Business Travel spend decreased by half of one percent last year from 23% to 22.5% of total Travel & Tourism spend. But forecasts suggest it will actually grow strongly going forward. Many of the countries experiencing the highest levels of growth in business travel are in developing and emerging markets. Business travel is often the trailblazer for Travel & Tourism growth in general, as companies look for ways to exploit new markets. Infrastructure development follows, which in turn sets the foundations for expansion in leisure travel.

6. Domestic travel makes up over 70% of T&T income generated

When people talk about Travel & Tourism they tend to think about international travel. But it’s actually domestic trips that are by far the biggest driver of growth. For all but a handful of destinations, travel by the local population around their home destination is worth at least double the value of international visitors. Destinations would do well to take more note of this. China and India are particular cases in point. Here growing middle classes might not yet have the income to afford international travel, but increasingly they want to seek out new experiences closer to home.

7. China will have 64 million new travelling households by 2027

As people earn more, their spend on non-essentials like Travel & Tourism rises accordingly. Goldman Sachs research has shown that once someone is earning just over US$35,000 they start to spend on domestic tourism experiences. Spend on international tourism then tends to kick in at around US$50,000. With its vast population becoming increasingly affluent, China is already a key market for many destinations. It will come to dominate within the next decade, eventually even over taking the USA in value. By 2027, 64 million more Chinese households will have enough disposable income to start spending on Travel & Tourism. India will be showing significant growth too with around 9 million new travelling households. Mexico and Thailand are also set for significant growth.