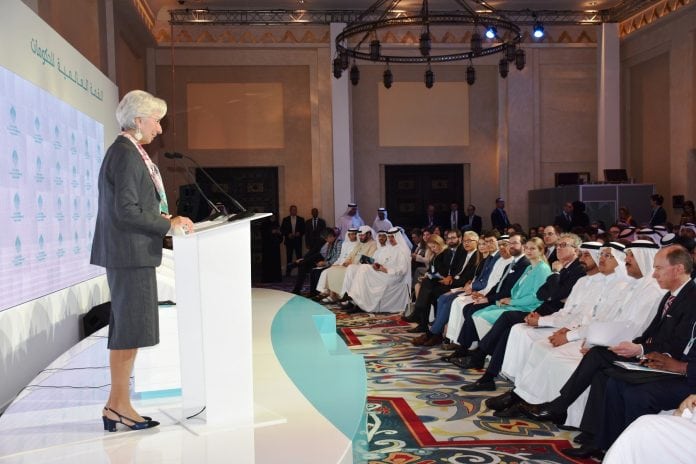 The International Monetary Fund expects the United Arab Emirates’ economic growth to nearly triple next year as the country’s capital Abu Dhabi, benefits from an expected recovery in oil prices, according to Bloomberg.

The UAE’s gross domestic product will expand 3.4 percent in 2018, largely on expectations that growth in Abu Dhabi will surge to 3.2 percent , the IMF forecasts. Dubai’s output will accelerate more moderately, to 3.5 percent, the Washington-based lender estimated.

“The non-oil sector both in Dubai and Abu Dhabi is almost growing at the same speed, around 3 percent,” Jihad Azour, Head of the IMF’s Middle East and Central Asia Department, told reporters in Dubai on Tuesday, as the IMF released its World Economic Outlook at the Dubai International Financial Centre, DIFC.

The IMF expects oil prices to average US$53 in the next two to three years. Saudi Arabia and Russia have indicated they support extending production cuts through 2018 to shore up prices.