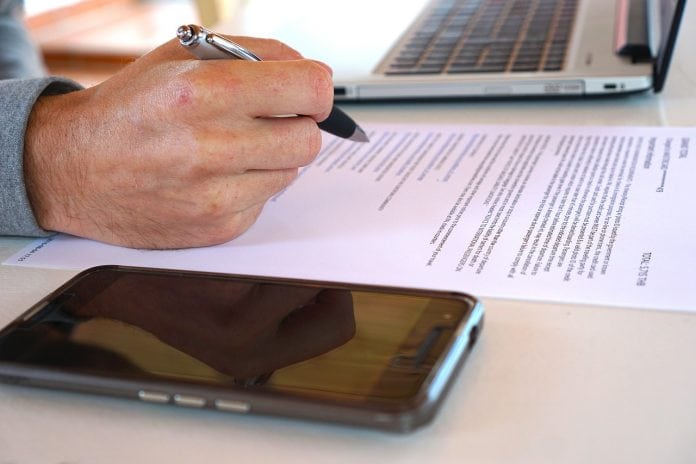 United Arab Emirates (UAE) posted a consumer confidence increase of two points in the second quarter, reaching an index score of 110 — the highest in the region.

“Once again, the UAE has maintained an index above optimism baseline, proving its resilience in consumer sentiment, showing early signs of recovery from the fall last year. Although not completely out of the woods but the trend is going on a positive track,” said Arslan Ashraf, managing director, Nielsen Arabian Peninsula and Pakistan. “Discretionary spending intentions are also on the rise, which further validates that there is a growing sense of improving consumer sentiment in the country. But at the same time they are also putting their extra cash into investments and savings.”

Established in 2005, the Nielsen Consumer Confidence Index is fielded quarterly in 63 countries to measure the perceptions of local job prospects, personal finances, immediate spending intentions and related economic issues of real consumers around the world. Consumer confidence levels above and below a baseline of 100 indicate degrees of optimism and pessimism, respectively.

Regional Highlights:
Africa / Middle East saw the greatest change globally, with the region’s consumer confidence index rising five points to a score of 88. Regionally, all confidence indicators improved in the second quarter of 2017. More than half of respondents (53%) were confident that personal finances would be good or excellent in the next 12 months, which represents a six-percentage-point increase from the fourth quarter of 2016. Spending intentions increased two percentage points to 33%. Thirty-seven percent of respondents expected favorable prospects for jobs in the coming year, up from 34% in the fourth quarter of 2016, reflecting a positive outlook.

Global Highlights:
• Global consumer confidence increased three points from the fourth quarter of 2016 to a score of 104.
• Second-quarter confidence scores increased from the fourth quarter of 2016 in 41 of the 63 markets measured in the online survey.
• Confidence gains were seen throughout most measured markets in Asia-Pacific, Europe and Latin America. Meanwhile, confidence decreased in two of five Africa / Middle East markets and in one of two North American markets.
• Consumer confidence in North America remained higher than any other region globally, with an index of 117.
• Confidence in Europe continued on an upward trajectory for the ninth consecutive quarter, as 22 of 33 countries posted index increases, resulting in a regional score of 85.
• Confidence in the Asia-Pacific region strengthened modestly, rising three points to 114.
• In Latin America, confidence was stable at 85, showing a one-point increase from the fourth quarter of 2016.
• Africa / Middle East saw the greatest change in confidence levels, with the index rising five points to a score of 88.