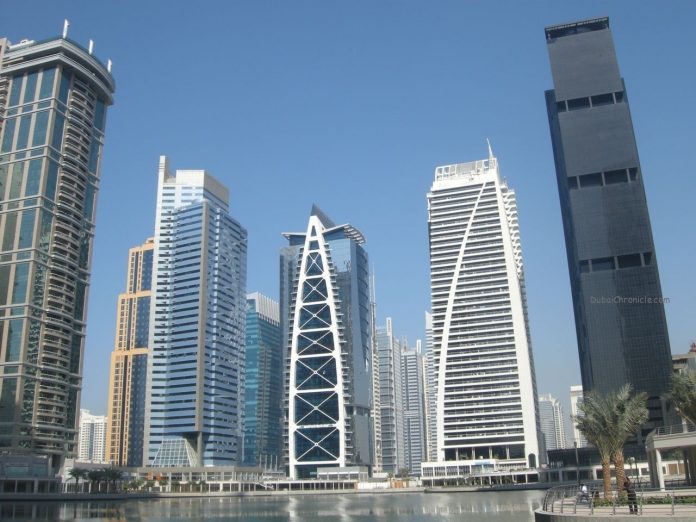 The study, the second to be published by the Middle East and North Africa’s leading real estate portal, provides an unmatched district-by-district breakdown of sales prices and rental values.

Mining data for unique insights, Jumeirah Lake Towers – more widely known as JLT – was found to be the only neighbourhood in which apartment rental values increased in the six months to March 31, 2017. The 1% rise compares with a near 1% drop in nearby Dubai Marina and Jumeirah Beach Residence (JBR), while Downtown Dubai and Palm Jumeirah tumbled 4.7% and 5.8% respectively.

“Traffic flow and amenities in JLT have steadily improved over recent years. JLT is home to several parks, many restaurants and interesting small businesses as well as two metro stations,” states the report,.

“And you still get 8% more space for your dirham in JLT compared to Dubai Marina.”

Downtown Dubai has a high concentration of expensive serviced apartments, but with the area still subject to much construction work, it’s low rise neighbour Old Town that is proving more appealing to tenants, with rents slipping just 0.8%. This resilience also makes Old Town Dubai’s costliest area for rentals at 123 dirhams per square foot.

For apartment sales, Downtown Dubai remained the most expensive area in which to buy despite a 6.7% drop in prices to 2,182 dirhams per square foot. That was the largest decline across Dubai as 17 of the 23 districts reported falling sales prices.

The latest numbers confirm that the correction in Dubai’s real estate sector will soon approach its fourth year.

Yet he also believes the market may soon bottom out, pointing to Dubai’s robust economy –first-quarter growth in the emirate’s non-oil private sector was its fastest since Q1 2015, according to Emirates NBD’s Dubai Economy Tracker Index.

“Conventional wisdom seems overly fixated on the negatives with regards to the real estate sector and at the tail-end of a cycle it’s often advisable to go against the herd,” says Spargo.

Nonetheless, 11 of Dubai’s 16 villa neighbourhoods recorded declines in sales prices during the reporting period. These drops were significant, with five posting falls of 4% or more. Jumeirah Golf Estates, where some newly completed villas were handed over, was the worst performer as prices slipped 7.2%, while Jumeirah Park and Sports City made declines of 6.6% and 5.0% respectively.

Interestingly, it was the mid-market neighbourhoods that suffered the most, with those at the top and bottom of the pricing spectrum outperforming.

Villa rentals underperformed versus sales prices, which suggests landlords are less willing to leave their properties lying idle – the pendulum has swung back towards tenants, with rents falling in 12 of 16 areas. Two were flat and two rose – Al Barsha (+4.2%) and Al Furjan (+4.3%).

Rents fell by more than 4% in nine neighbourhoods. Mudon suffered the biggest drop – 10% – while Emirates Hills tumbled 7.9% and the Springs dipped 8.2%.

Dubai’s residential sector is also facing over-supply as a glut of newly completed units are handed over and secondary market “shadow inventory” is finally being put to use.

“Such properties were bought to benefit from capital appreciation and left vacant,” adds Spargo. “But the market slowdown has prompted more owners to seek tenants to generate income in lieu of capital gains.” 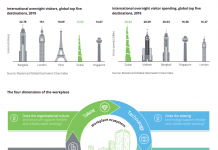 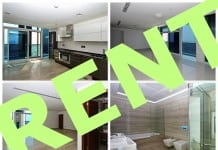