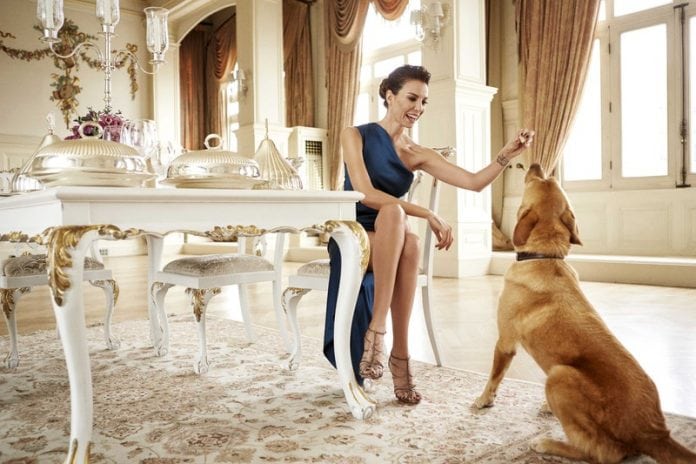 There are over 552,000 multi-millionaires worldwide, and 87% of them own and continue to buy second homes. The wealth analysts at New World Wealth (NWW) have compiled their annual report on second home buying by multi-millionaires, those with over US$10 million in assets. Old money cites top the list for the most secondary homes held by this segment of buyers, but some interesting new cities are experiencing rapid growth. 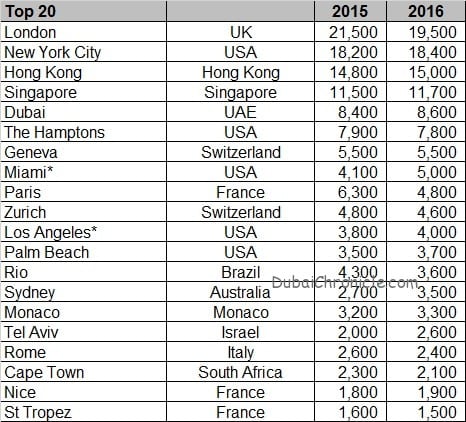 Approximately 410,000 HNWIs are living in the Middle East, with combined wealth holdings of US$2.1 trillion. Approximately US$420 billion of Middle Eastern HNWI wealth is tied up with wealth management companies.

The most promising emerging Middle East markets for private banking going forward are: Qatar, Israel and Iran. AuM in these markets are expected to grow by around 8% per annum during the forecast period (2016 – 2026).

Old money cities have been used by millionaires keeping secondary homes for centuries, but new cities are in for quite the surprise. The uber rich appearing in relatively smaller markets like Sydney, and Miami has sent local property prices soaring. This isn’t a problem if these buyers are helping up and coming cities like Sydney turn into the next New York City – a city where wealthy immigrants bring and start industries. Not so great if they’re turning them into the next Monaco, where there’s only seasonal business catering to the super rich.